In 2020, 5g is becoming more and more popular. Many young people choose to embrace 5g, hoping to keep pace with the times. 5g is undoubtedly a fashion symbol pursued by young people. They are highly dependent on the Internet. Getting first-hand information on the Internet and sharing their daily life in the form of vlog or live broadcast has become one of the lifestyle of young people. Up to now, there are dozens of 5g mobile phones on the market, but Huawei nova7 Pro is the most exciting one for young consumers. 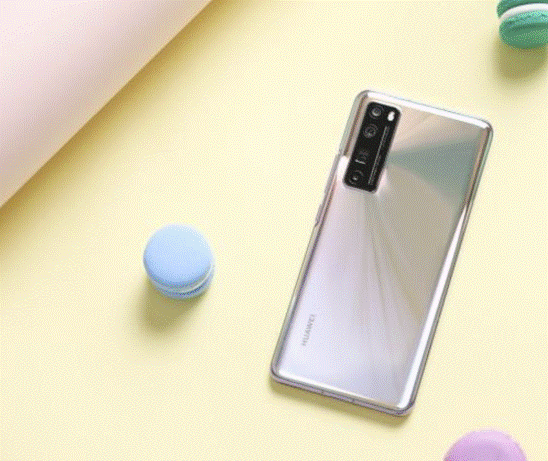 As a dual-mode 5g mobile phone, the Kirin 985 processor carried by Huawei nova7 Pro can bring users a benchmarking 5g communication experience. At the same time, it also adopts the GPU architecture of mali-g77, which brings flagship image processing capability to the mobile phone. It can overload large-scale 3D games and support the highest definition, so that users can play stably and at high frame rate anytime and anywhere.

Huaweinova most important reason why the series has always attracted young people is probably its strong selfie power. For the Huaweinova7Pro front camera ,32 million pixels camera lens and 8 million pixels 105 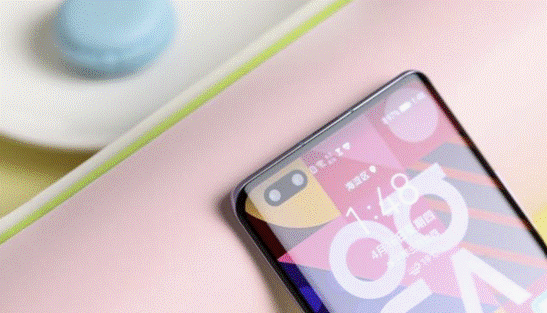 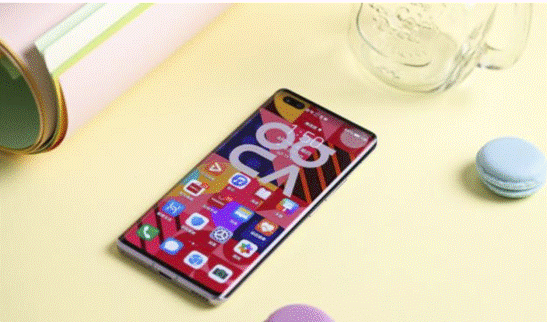 What's more, the front camera also has the function of automatically focusing the eye, no matter where you are in the picture, you can always keep your eyes as the core of accurate focus. As far as taking the square self-shot is concerned, we use the Huaweinova7Pro front camera to take pictures during the day, and the eyes, skin color, light and background of the characters are handled very well. So that we can take a picture of the United States, do not care about the lens far and near, in front of the face or push the selfie pole to a long distance can shoot the portrait clearly and beautifully. 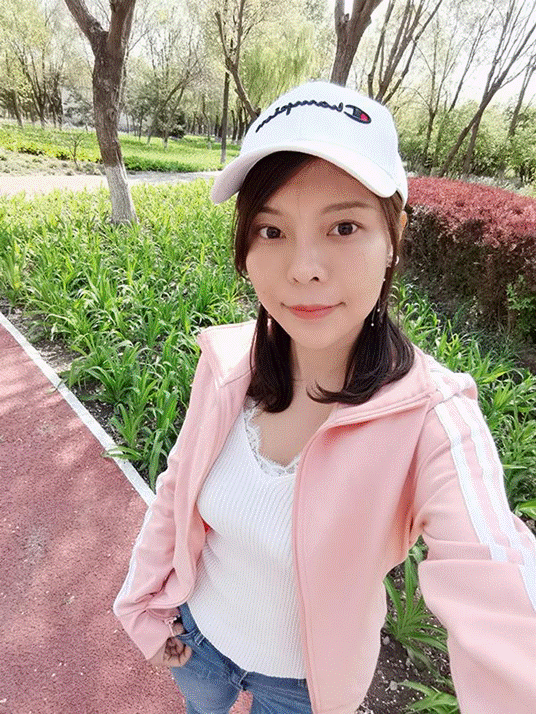 In addition, Huaweinova7Pro front-focus dual-shot can also shoot 4 K of high-definition video, and has the front-and-back dual-view video function, through which we can use the rear-shot to record the scene or character in front of us. At the same time, it greatly increases the play of video shooting and the visibility of video. 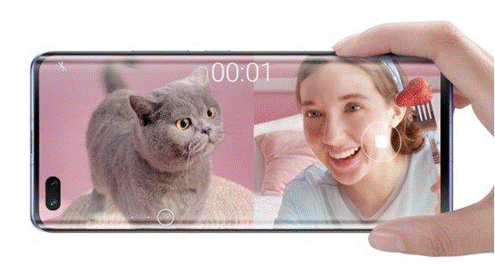 Video footage from front and back

It is worth mentioning that Huawei nova7 Pro not only has a better performance in the daytime with sufficient light, but also can easily perform in the dark light environment. Huawei nova7 pro's portrait super night scene 3.0 technology is enough to bring us clearer and brighter picture effects.

Huawei nova7 Pro can fully meet the needs of young people in terms of performance and endurance, whether it is for daily use or for leisure and entertainment. For example, Huawei nova7 Pro can be kept at about 60 frames in the game of King glory, a 5-player team. With ultra-low-power Kirin 985 processor and 4000mAh battery capacity, it is no problem to play all day. 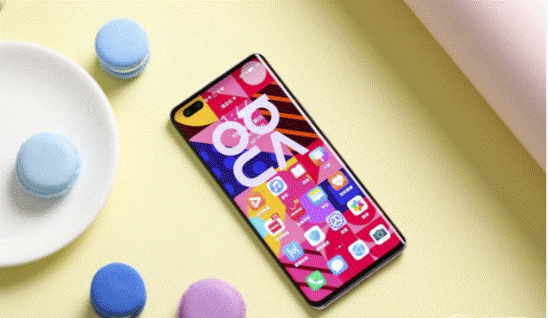 For young users who love to play and love beauty, Huawei nova7 Pro is really a 5g magic machine worth starting with. It is not only powerful in self shooting, but also has a more comprehensive 5g experience and better video recording function. Huawei 8.1 promotion is officially launched. Huawei nova7 series will enjoy up to 12 interest free and coupon free discounts, as well as exquisite gifts and limited time! There is also a surprise release of new products of Huawei's full scene Smart Life series. For details, please visit Huawei mall and official flagship stores of major e-commerce platforms.

Related news
Huawei's nova7 Pro is the first to be sold into a popular model, and the front and back dual view video makes you an easy video Blogger
Front-up 32 million double-shot Huaweinova7Pro new photo experience
A short video age Huaweinova7Pro hot selling with multiple skills
High popularity Huawei nova7 PRO makes selfie easier to release the pressure of self portrait model big brother
Technology media praised Huawei's nova7 Pro as the best 5g self shot video flagship in 2020
Huawei nova7 series calls on young people to be brave and become the focus
Focus on the eyes, subvert the traditional selfie, Huawei nova7 Pro sets a new benchmark in the industry
5g era best choice! Huawei nova7 Pro is full of sincerity
A high-profile power is Huaweinova7Pro the best choice for young people
Looking ahead of time: send Huawei nova7 pro to lock her / him in mind
Hot news this week
China has found 35 known cases of the new zoonotic virus Langya
Monkey acne cases have ranked first in the world that the United States has announced the emergency state of public health
Credit card points rule intensive adjustment online transaction points more "valuable"
Losses in a single quarter of $ 23.4 billion a record, SoftBank did not carry the plunge of technology stocks and the devaluation of the yen
The prevention and control of the American Monkey epidemic has failed. What should I pay attention to?
Sources say Samsung's Galaxy Z Fold4 is going up in price: a 512GB top unit will cost more than 13,000
Is the micro -business headache? WeChat friends are suspected to have a big move: 7 can only be posted a week
Kuaishou launched a self-developed cloud intelligent video processing chip: The chip has been streamed successfully
The new product of Xiaomi MIX is coming: both internal and external dual -screen has been upgraded to make up for the previous generation.
A new zoonotic virus, Langya, found in China has not yet been confirmed to be transmitted from person to person
The most popular news this week
Mr. Lei: Mr. Bezos apologized to me for not taking good care of Joyo.com
Ever wanted to buy Tencent QQ, Alibaba asked for a stake? Lei jun rumours
Lei Jun's first business thinking book "Xiaomi Entrepreneurship Thinking" was introduced to the latest and most complete Xiaomi methodology summary
Apple's iPhone is no longer a symbol of wealth in China: for reasons to be proud
Xiaomi Motor Autonomous Driving First Show: Automatic Charging of Autonomous Driving in the whole scene
Musk's eyes! Lei Jun released a full -size humanoid robot Xiaomi self -developed strength explosion table
The global streaming media have increased the animation circuit is becoming a new "breakthrough" for Youaiteng
Kuaishou TOB business Yu Bing: Self -developed chips or mass production after the end of the year, the video must be turned into light industry
Lei Jun: Once bid 10 million to buy NetEase was rejected by Ding Lei
Intel burns 23.2 billion won't make a decent graphics card