The meeting was presided over by Chen Junxin, member of the Party committee and Secretary of the Commission for Discipline Inspection. Qian Beili, member of the Party committee, vice president and chairman of the trade union, conveyed the relevant spirit of the reform of the group's scientific and technological innovation system, conveyed in detail the optimization ideas and principles of the scientific and technological innovation system, the main contents of optimization, the improvement of talent mechanism construction, the improvement of the security system and the construction of the party organization. At the same time, he read out the appointment notice of the Institute's leaders. Chi Yongsheng, member of the Party committee and vice president of the Institute, retransmitted the spirit of the meeting of the group's mid-2020 annual work meeting, focused on leading everyone to re learn the contents of the chairman's speech, and rearranged how to implement the spirit of the meeting.

Li Hongwu, Secretary of the Party committee and President of the Academy, delivered a speech. On behalf of the Party committee of the new research institute, Li Hongwu first expressed his sincere congratulations to all the comrades of the Institute and expressed his heartfelt thanks to all the comrades who stuck to their posts and worked hard during the reform period! The "first class" members of the Party committee of the new research institute are all in the mood and pressure to rush for the examination, and they are afraid that they will fail the trust and trust of the organization and the whole Academy. In order to better understand the reform, Comrade Li Hongwu put forward four suggestions.

The third is to implement the requirements of the mid year work meeting and give full play to the role of the Research Institute. All comrades of the academy are required to think deeply and understand the specific requirements of the chairman of the board of directors on "promoting the scientific and technological achievements to be effectively transformed into practical productive forces" put forward by the chairman of the board of directors for the scientific and technological innovation system. It is necessary to implement the spirit of the mid year work meeting from two aspects of strengthening self construction and serving the overall situation, so as to make due contributions to the high-quality development of the group.

Fourth, there are several problems that need to be paid attention to. It is necessary to improve the standing position and compact the responsibility; to stress unity and true integration; to embrace reform actively; to complete all work tasks to the letter.

Finally, Comrade Li Hongwu asked the comrades of the whole hospital to closely revolve around the 12 word requirements of "raising prices, seeking development, emphasizing foundation and having passion" and "1" in 2020 3 We should pay close attention to the period of mixed reform, intensify reform efforts, strive to complete six key tasks in the second half of the year, and strive hard to achieve the high-quality development of the Institute.

Chen Junxin, member of the Party committee and Secretary of the Commission for Discipline Inspection, stressed three opinions on strengthening discipline during the reform period. One is to ensure the smooth completion of the integration and reorganization with iron discipline. Second, we should normalize the prevention and control of epidemic situation and flood control. Third, we should continue to strengthen the discipline of graduation season and holidays. 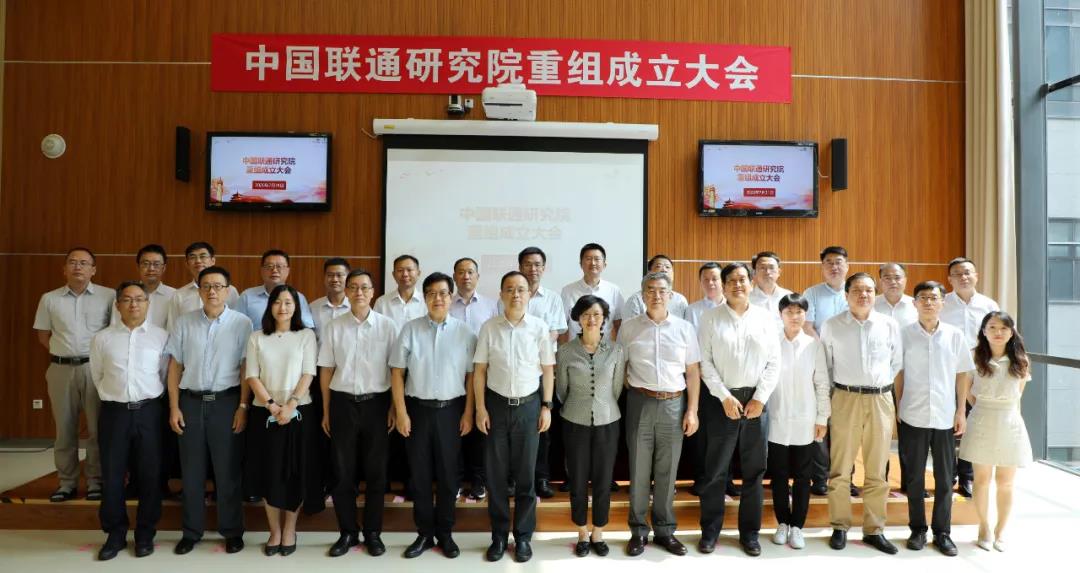 Related news
LG Chem sues competitor SK Innovation: stealing trade secrets
Chinese scientists protest against the scientific research environment in the United States. "Poisonous," Nature and Science speak out!
AI has captured many people and has re-entered Science, training costs $150, and wins 1,000 knives per hour.
Science: How the brain encodes visual information about color and shape
Science Advances publishes flexible electronic patches that allow two-way communication with robots
The latest research of 3D printing has been published in science, and the printing speed and volume have been improved by an order of magnitude.
Google cloud has acquired cornerstone technology and the price has not been disclosed
Hot news this week
Nokia C3 evaluation: zhanruixin, native Android Qingliu
Tencent video will broadcast China Animation Gold Award "Long Song Xing" live version
Mobile payment war of seizing ant financial services and Tencent in Southeast Asia
Baidu online disk landing on the science and technology innovation board, is it worth 40 billion? Probably
QQ music vs Netease cloud, next battlefield in community
Yao Ting, a "gifted girl" who won Huawei's 1.56 million yuan annual salary, responded: what does salary not mean
"Boil to death" all rivals Baidu network disk and become a hot cake?
Samsung's last computer factory in China closed: about 850 people lost their jobs
Android 11: MIUI 12 new system model list exposed
HuaweiMate 40 series of highlights: bi-hole curved screen Oreo 4
The most popular news this week
Fudge said the United States does not need to close again to fight the new outbreak
Qualcomm, Huawei $1.8 billion settlement: P50/Mate 50 want to go to Cellon 875?
Qualcomm lobbied the US government to lift the ban on the sale of components to China
Windows 10 device manager lost the ability to update drivers over the Internet
Apple issued a statement explaining that the cloud game streaming service couldn't sale in App Store but did not say
A Russian Foreign Ministry spokesman commented that the US ban on tiktok is unfair economic competition
Who can dominate the wireless headset market between Samsung and apple
6 nuclear war 8 nuclear! 36 mainstream games Intel easily won 35
Xiaomi 10 Super Cup with off screen camera version: the first in the industry
Built in 40 classic games Xiaomi has been sold for 699 yuan