Memories of a generation: mobile phones with detachable batteries are back in 2020

Samsung is famous not for its powerful processors and cameras, but for keeping a feature that was only a decade ago

And, of course, the phone called the Samsung Galaxy A01Core is enough 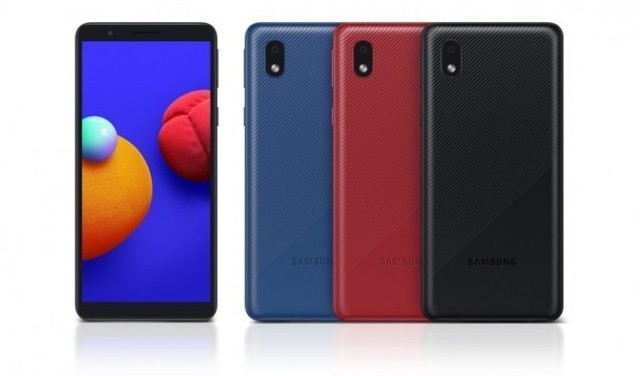 But anyway, it's about

Looking back on my junior high school era, mobile phones are still similar design at that time, when school often put the battery without electricity in the commissary, classmates or classroom multimedia charging, colorful universal charge flash painting is still hard to forget.

I still remember that I used to carry one or two spare batteries on my body. When the mobile phone ran out of power, I would remove the back cover and replace it with a new battery. The mobile phone immediately revived with blood. The replaced battery quickly continued to charge and cycle, so there was no need to worry about the phone running out of power.

In addition, at that time, the power consumption of the mobile phone was low, and it was often recharged in a few days. Few people would worry about the battery life as they do now.

Until one day, the man who changed the world appeared. That's right. It's about Joe.

Under his leadership,Since the first generation of iPhones, mobile phones have gone with the design of integrated body and non detachable battery.

Since then, another mobile giant, Samsung, has been openly leading

Domestically, I always liked it

It is not because of the charm of Qiao's owner, but because the products with non detachable batteries do have many advantages.

First of all, detachable battery means that the utilization rate of the internal space of the mobile phone is not high, because it is necessary to save enough space for the battery, which will squeeze out the position of other hardware. For the mobile phone with the highest performance, it is obvious that there is a loss of the other.

Secondly, in those days, there were all kinds of strange mobile phone batteries flooding with Shanzhai computers. These batteries often had no quality assurance and were seriously lack of security.

As for the cost problems mentioned by many people, there are naturally some, but not absolute.

It is true that an extra battery will increase the cost. However, if the manufacturer doesn't give it away, the user will pay for it. But there is a rumor in the next room that it doesn't even give away the charging head. I think it's not impossible for the user to buy a spare battery even if the detachable battery cell phone has survived to this day.

After talking about the advantages and disadvantages, it is also obvious that it is the annoying endurance problem.

The screen of mobile phone is bigger and bigger, the refresh rate is higher and higher, and the kernel performance is growing exponentially, but the battery technology is still difficult to break through, which leads to the increasing pressure of mobile phone service life.

Maybe one day, the performance will be improved by leaps and bounds again, but the endurance begins to collapse in an epic way, so we can only rely on the super fast charging to survive.

At this time, the advantage of detachable battery comes. When the mobile phone is out of power, replace it with another one, and the battery will continue to be charged. Anyway, there is a fast charge, and the return speed is fast enough. This is the good news for the patients with severe mobile phones. The mobile phone power is always online. It is safe to think about it.

Why do we gradually accept non detachable battery phones?

With the development of the mobile phone industry, you will find that when we mention the detachable battery mobile phone today, we will often show a nostalgic expression, but few people really tangle: why can't the battery be disassembled?

What does this mean? It means that people have generally accepted this fact, or that people have been used to such design for a long time. From the cognition point of view, it is the best that the mobile phone battery can not be disassembled. 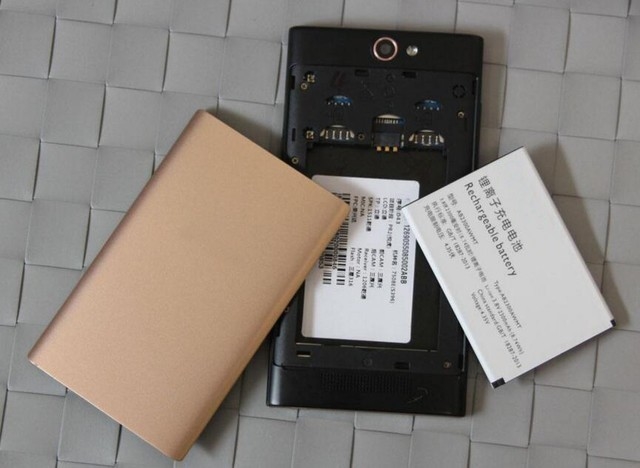 In fact, when cell phone batteries batteries are barely removable, the sound of opposition is common,

But as time goes by, this sound gradually disappears, and people begin to accept products with non detachable batteries.

There are many reasons, for example, the whole industry is changing, how to shake as an individual? Everyone is a new cell phone. You can't even buy a battery if you can't disassemble it.

New mobile phones often use less than a year, there are new substitutes, users will naturally choose updated products.

But what should the manufacturer do, it would naturally prefer to have a more durable, non-detachable battery for the phone, just don't do it

On the other hand, the non detachable battery came out with the integrated fuselage.

To a large extent, they are bought at the expense of the convenience of battery replacement. Ask yourself, would you be indifferent to high-quality and thinner mobile phones, and only have a preference for thick and bulky products?

Although I admit that with the upgrading of technology and the progress of technology, mobile phones with detachable batteries can also become thinner and more beautiful, but from the congenital advantages, they are certainly inferior to the existing mobile phones with non detachable batteries. What's more, how to solve the waterproof and dust-proof property, users naturally understand which is better. 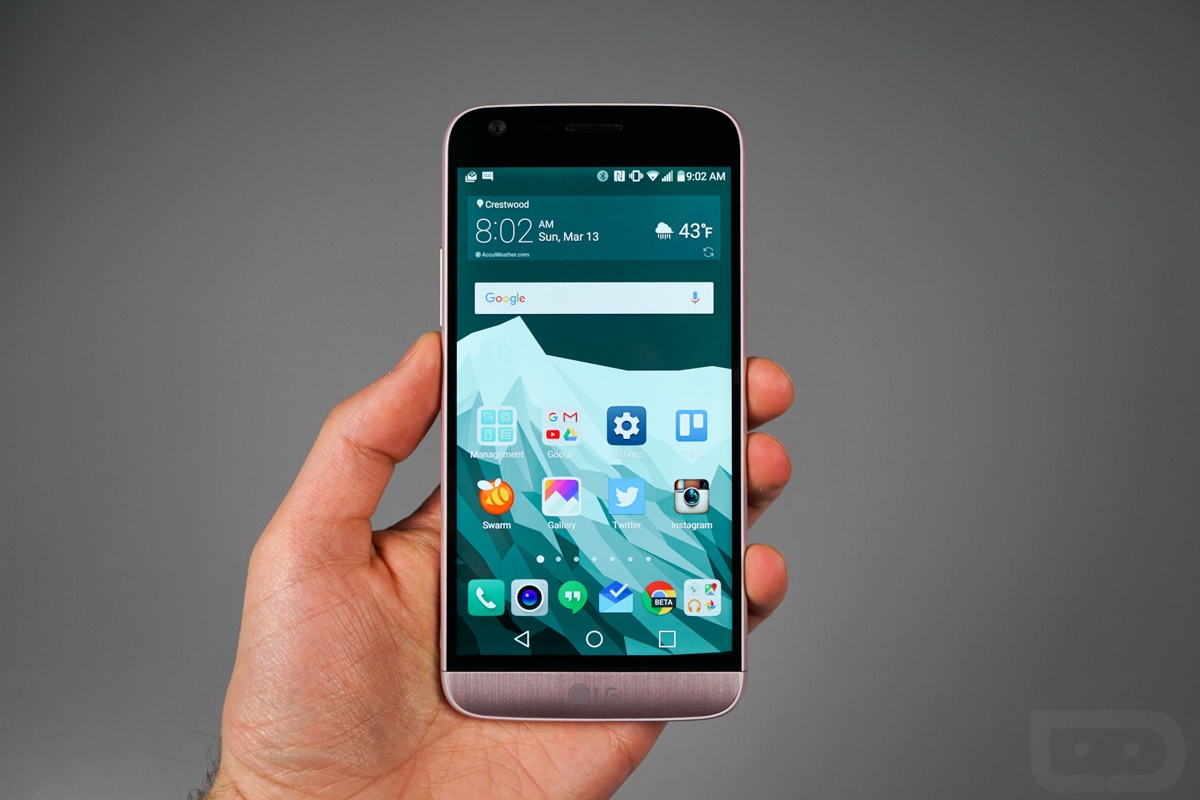 Will mobile phones with detachable batteries be popular again?

Samsung's detachable battery phone, for example, can be seen as a simple test, although the starting point is a little low, but there is a

So that it was

Personally, I don't think cell-phone batteries will be able to make a breakthrough

But a long time is not necessarily, after all

With the decline of natural resources and the increase of land pollution, water pollution and air pollution, the future mobile phone market is no longer confined to a single field, but is related to the survival of the whole human society, and we may return to it at that time

Of course, if one day suddenly, the battery technology has undergone a revolutionary change ahead of time, such as this:

What's the point if the battery can be disassembled? A battery might be used 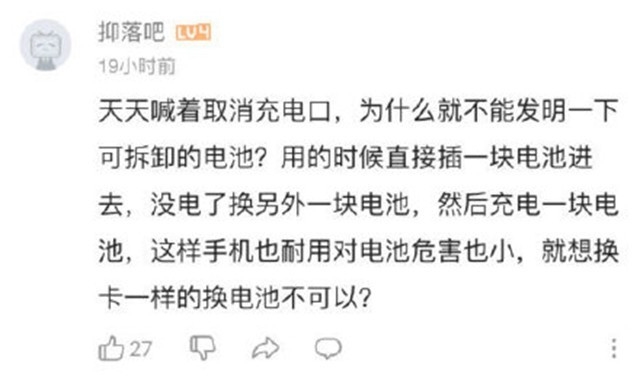 Can only say, well, you are right! How beautiful it is to be young!