It seems that the relationship between byte skipping and tiktok, its short video product, is really going to be severed.

According to the report,Byte skipping had previously sought to retain a minority stake in tiktok's U.S. business, but the latest news said that byte skipping would completely withdraw and Microsoft would take over tiktok in the United States.

Sources said byte-hopping u.s. investors could gain a minority stake in the u.s. TikTok business, under which microsoft would protect data from u.s. TikTok users.

Analysts said,Microsoft may be the most suitable person to take over tiktok's US business. By combining Microsoft with tiktok, we can build a strong digital advertising giant beyond alphabet and Facebook, So that the market is more dynamic.

In addition, Microsoft also has enough cash reserves, it can more easily pay for the acquisition costs, no longer need to raise acquisition funds. 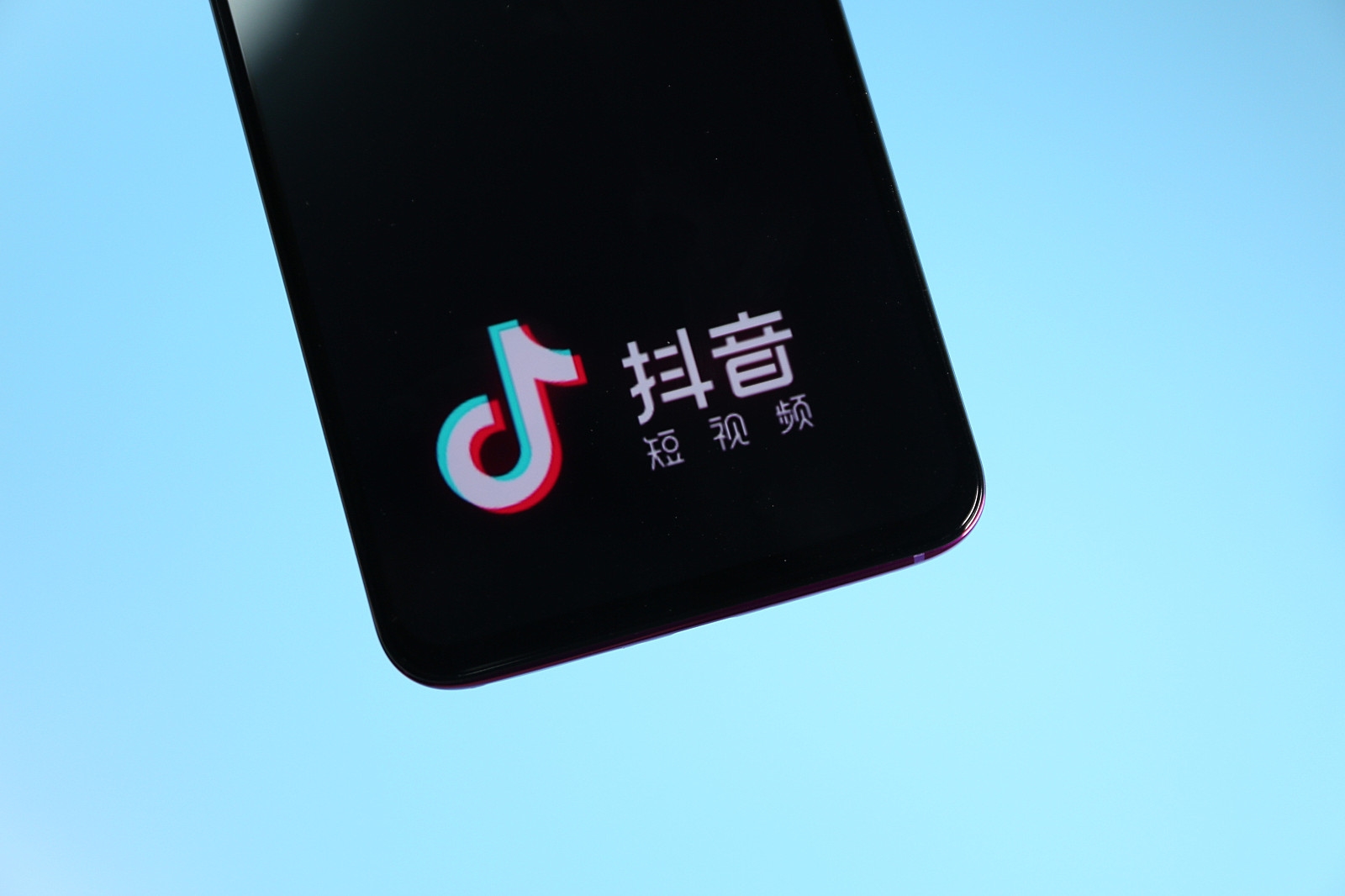 Related news
Byte hopping agreed to split tiktok's US business and proposed that Microsoft and other two companies take over
Source: byte jump agrees to divest TikTok US business
TikTok America sell Google?
Is it necessary for the United States to kill tiktok?
American youth: saving tiktok
Why does Microsoft have to buy tiktok?
Facebook officially launched tiktok short video application
Copycat: taking tiktok Facebook seriously
Hot news this week
Foreign media revealed White House documents: the ban may make apple and Google "off the shelves" tiktok
Qualcomm lobbied the US government to lift the ban on the sale of components to China
Tencent re racing e-commerce, but does not want to make the next pinduoduo
Wechat in Apple's Google App store may be banned. What if wechat can't be used on iPhone
Tencent's response to wechat ban issued by the United States: under evaluation
Xiaomi 10 supreme commemorative edition press conference Lei Jun's live rehearsal
The United States blocked tiktok and wechat one after another: This is the real purpose!
After the sesame seed, Alipay's "financial points" is officially launched: let's see how much you have.
Tencent launched the largest school recruitment in history, and these positions are most popular
Understanding Xiaomi's AB side in ten years with 12000 words
The most popular news this week
Qilin 11 years: Huawei's top performance in mobile chip research
Taobao's special edition is said to be discredited behind the scenes: it has never subsidized the European and American markets and only favored domestic users
Adobe plans to launch its system to mark PS images later this year
The average daily detection volume in the United States is declining. Health experts: the detection system has collapsed
Who moved whose cheese! Redmi G's first game book
Shangtang technology is said to be considering IPO in Hong Kong and Mainland China
49999 yuan Xiaomi transparent TV experience: can't watch both sides
Redmi first game this Redmi G release: GTX 1650 graphics card 10 generation Core 4999 yuan
Q for developers of Microsoft Flight Simulato
Fast start new hero argudo Rog mobile phone 3 crisscross Canyon