Last week, at a hearing of the big four in the United States, Facebook founder CEO Zuckerberg argued that his company did not have a monopoly. Zuckerberg presented a list of competitors and stressed that the fast-growing tiktok would be a threat to Facebook.Tiktok now has 100 million users in the United States and is the only application that can compete with the dominant social media platform in the market. 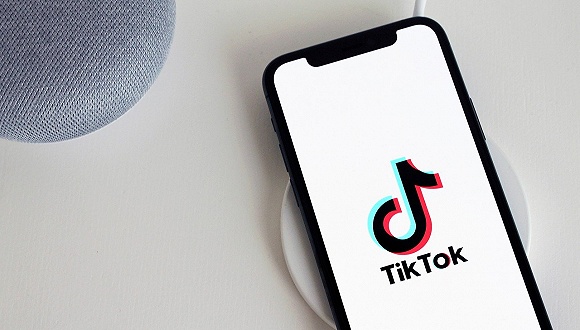 Indeed, Google and Facebook are already mimicking some of TikTok's features. The company's YouTube began testing 15-second videos in june, and a TikTok,Facebook-like Instagram announced in july that its imitation TikTok feature was officially available worldwide.

Kevin Mayer, head of tiktok in the US, responded to the imitation of US technology giants. "Facebook launched copycat reels, which is bound to instagram, but Lasso, another of its imitations, quickly failed," Mayer said in a blog post. Let's focus on launching competitive products instead of attacking competitors maliciously. "

Mayer joined three months ago TikTok, who was considered a promising candidate to take over former Disney CEO Bob Eagle (Bob Iger), but now he is fighting for TikTok fate.

At present, the Internet market in the United States has been dominated by Google, AmazonAppleAnd Facebook, if the trump government's ban on tiktok is pushed forward, tiktok will have to face the choice of splitting its U.S. business, which is likely to be acquired by another technology giant, and Microsoft is in the most favorable position. This will undoubtedly make the giant monopoly further intensified, and is not conducive to the competition in the U.S. Internet market.

These investors believe that as long as the asset price is cheap enough, then it is a good deal. For example, in the historical acquisition of NBC Universal, Comcast paid only $13.75 billion to acquire half of the shares of Universal Pictures from General Electric (GE). Two years later, Comcast bought another half of the shares for $16.7 billion. Universal Pictures is now valued at more than $60 billion.

According to Reuters estimates, tiktok is currently valued at about $50 billion. Although there is still a big gap compared with Facebook's market value of more than $700 billion, tiktok is starting to cash in its huge user base through advertising.

At the same time, it is difficult to say whether Microsoft, after acquiring tiktok, will join the army of Internet monopoly. At least netizens have expressed dissatisfaction with the government's plan to stop tiktok. In the United States, many young people increasingly rely on the tiktok platform, which is not only a cultural force, but also allows people to make money through live broadcast and advertising revenue. Users worry that the ban on tiktok will wipe out the fans they have spent years accumulating.

Trump has said he has the right to use emergency economic powers or executive orders to ban tiktok's operations in the United States, which may face legal obstacles. But Mayer has said: "tiktok won't go anywhere, it will stay there."