Don't give up: Microsoft is still negotiating for tiktok

With regard to the statement that the acquisition negotiation between Microsoft and tiktok was suspended at the end of last week,Sina TechnologyCiting Microsoft's response,The two sides are still discussing the acquisition of tiktok's business in the United States, which will be completed no later than September 15.

Microsoft also said it might invite other U.S. investors, including TikTok operations in Canada, New Zealand and Australia.

TikTok U.S. General Manager Vanessa Pappas recently announced that it will operate in the United States for a long time,

Foreign media said TikTok has as many as 100 million users in the United States, revenue is expected to be about $1 billion this year, or $6 billion next year. TikTok or renamed Microsoft Teens. after Microsoft's acquisition 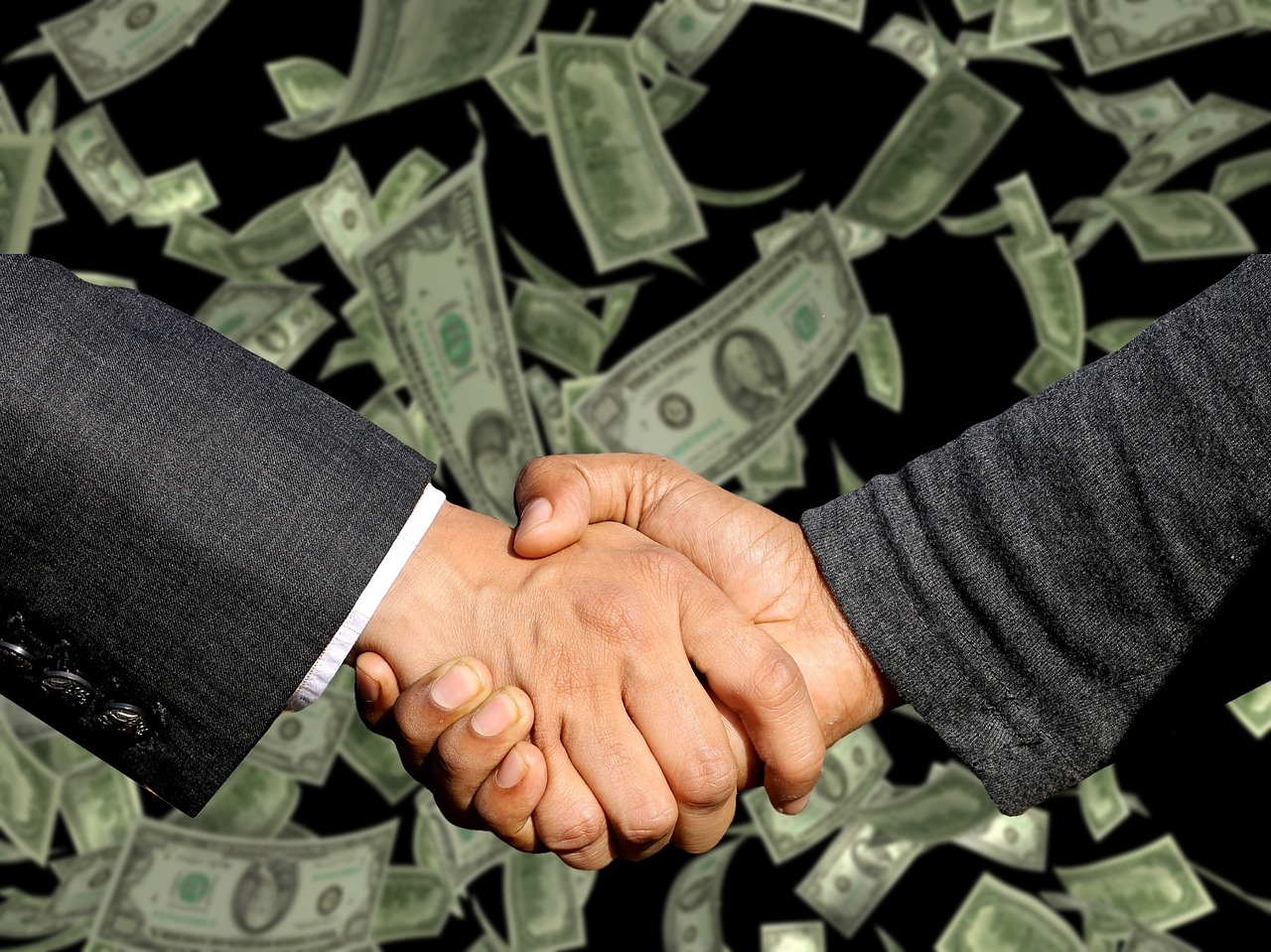