China joy cools down: half of the exhibitors are absent from the competition among major game manufacturers

On July 31, the first day of China joy, a large number of visitors to China joy were gathered at the Huamu Road subway station in Shanghai at 10 a.m. Affected by the novel coronavirus pneumonia, the ChinaJoy scale has shrunk. According to the official data of ChinaJoy, there are about 400 enterprises participating in the exhibition. Compared with the number of more than 800 last year, the number is nearly cut off.

Every year in China joy, there are always new people coming in and old people leaving. The industry environment is constantly changing.

One day, we can clearly feel that the game factory has attracted the vast majority of people. Tencent games, Netease games, Shengqu games, bilibilibili and other booths are popular. In particular, Tencent game king glory trial area is lined up.

It is understood that Netease games will bring more than 80 products to China joy exhibition this year, including end game, mobile game, VR and other full platform products; Tencent games will bring 29 new blockbuster game trials.

In an interview with the times weekly on August 2, Shengqu said that in terms of the number of products exhibited, Shengqu still had more than 20 games on display this year. But in the category of exhibition, new products on the multi theme, compared with previous years have made a breakthrough.

This year, the number of exhibitors in BtoC exhibition hall has decreased compared with the past, and some regular visitors are also absent.

On August 2, Jiang Xiaoxiao, CIC's Consulting Director, told the times weekly that the decline in the number of participating enterprises was partly due to the epidemic.

In fact, both the decline in the number of participating enterprises and the competition between head game manufacturers reflect the changes in the whole game industry.

On July 30, first finance and economics sorted out and produced the top 30 list of China's game industry. Among them, Tencent, Netease ranked first and second, and their revenue far exceeded that of other game manufacturers. Thus, Tencent, Netease duopoly situation is still continuing.

From the income of the top 30 enterprises, the market concentration of China's game industry is increasing. Besides the top 30, a large number of small and medium-sized game manufacturers have been cleared out of the market. 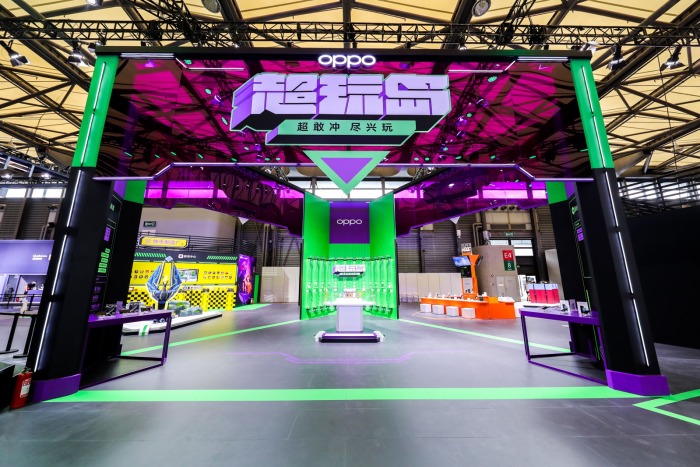 Competing for a new outlet

July 30, according to the China Audio Association Game working Committee (GPC) and the China Institute of Game Industry released 2020 1

In fact, going to sea to find a new market has become the choice of many game manufacturers.

On July 31, the relevant person in charge of Youzu network (002174. SZ) told the times weekly that the overseas market of Youzu was earlier and had rich experience.

According to the financial report of Youzu network, in 2019, its overseas revenue will reach 2.03 billion yuan, a year-on-year increase of 10.1%, accounting for 63.04% of the total revenue of the company.

Manwen told the times weekly that the success of a game overseas is not only based on the excellent quality of the game itself, but also necessary for accurate localization and characteristic operation in line with the habits of local users. In recent years, many domestic game factories have also devoted great efforts to cultivate and tap excellent overseas operation talents to meet the market demand. 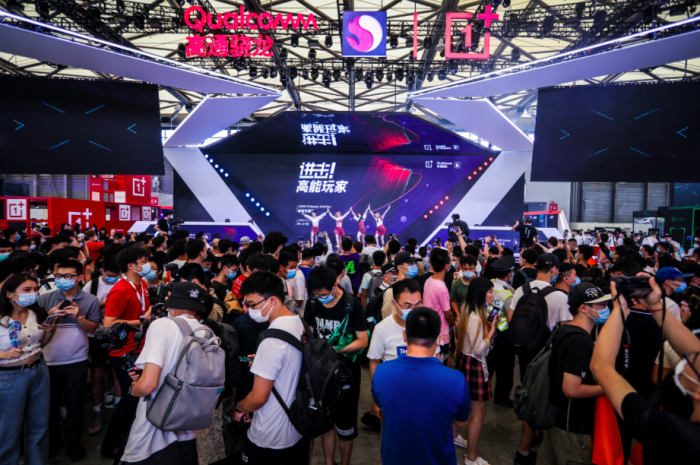 In addition to the continuous development of overseas markets, cloud games have become another highlight of ChinaJoy this year with 5g commercial landing.

Jiang Xiaoxiao believes that the current domestic manufacturers' exploration of cloud games can be divided into two categories. One is Tencent, and the main games are still concentrated on Tencent's own games. While other third-party cloud game manufacturers are trying to introduce host 3A works to attract users. However, it is still unknown whether such services will be restricted by host manufacturers in the future.

The person in charge of the above-mentioned Youzu network also said that Youzu has launched in-depth cooperation with Huawei cloud on cloud games at this stage, and has launched a cloud game platform. In the future, more manufacturers will be combined to provide diversified products and innovative game experience.

However, from the maturity of cloud games, major game manufacturers still face a series of challenges. 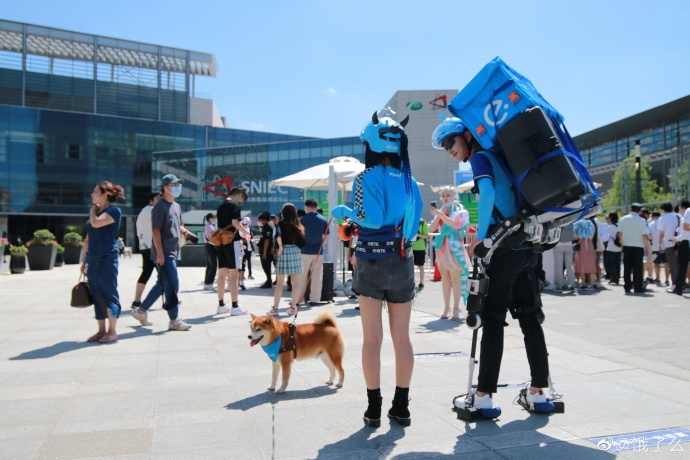