"Southeast Asia Alibaba" shares rose 880% in 18 months, No.1 in the world: Tencent is the largest shareholder

During the epidemic period, some companies fell sharply and suffered heavy losses, while others took advantage of the situation to rise and their share prices soared.

According to foreign media reports,Yes。

Shares of Singapore based gaming, e-commerce and payment company sea have risen more than 880% in the past 18 months, the biggest gain among companies with a market capitalisation of more than $1 billion。

Forrest Li, a 42 year old billionaire and sea founder and CEO, said he has been in the office seven days a week since April, leading his company through the most critical year.

After a big rise, Sea's market value has soared to $65 billion, making it Southeast Asia's largest company, with the potential to become

Data show that sea was founded in 2009, and its predecessor was CG game, a project of Chen ou, founder of Jumei Youpin, which was later launched by Chen ou. In October 2018, sea was listed on the New York Stock Exchange. Tencent was its largest shareholder with a shareholding ratio of 39.7%.

Sea is famous for its Garena game business. The first self-made mobile phone game "free fire" was a great success, and it also represented Tencent's "League of heroes" and "King's glory" and other games.

In addition, its shopee platform surpassed Alibaba's lazada in the fourth quarter of 2019, becoming the largest e-commerce service provider in Southeast Asia, accounting for more than 40% of sea's revenue.

It is reported that during the epidemic, sea's mobile game business and online shopping platform demand surged, driving its share price soaring. 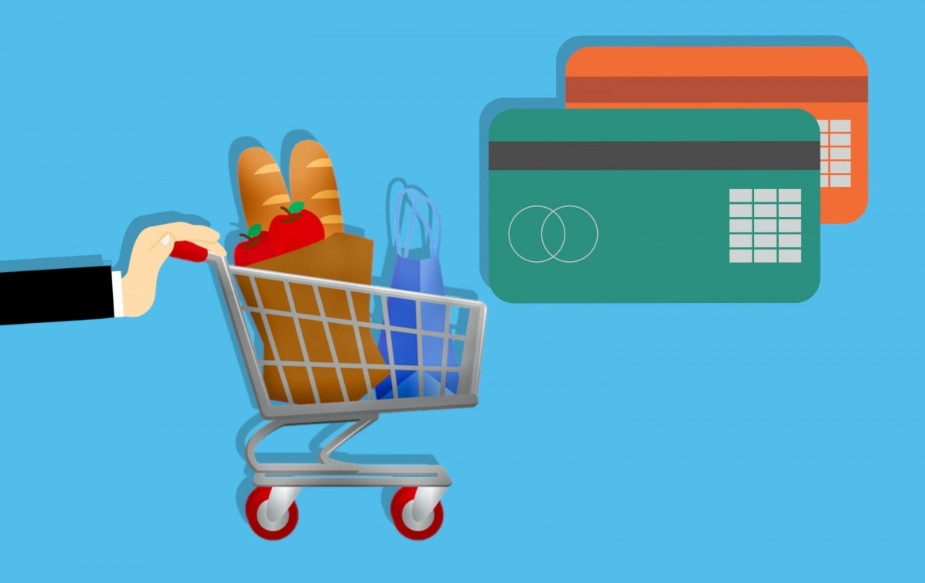 Related news
Why do some cities in the United States choose to say "NO" to 5G?
"Southeast Asia Alibaba" shares rose 880% in 18 months, No.1 in the world: Tencent is the largest shareholder
Hot news this week
Meet the opportunity of the times: the omni channel era of mobile communication in the eyes of practitioners
Can new crown vaccination affect sperm? The scientists concluded that there was no substantial effect
Three major operators will delist from the United States: the United States seriously undermines normal market rules and order
Qualcomm Mengpu: Qualcomm has always been the role of technology empowerer, enabling various industries with 5g and AI
Do you have to pay taxes for the high popularity rate? Chinese electric vehicle companies vie to enter Norwegian Market
It is said that India has not approved the import of WiFi modules from China, and many companies have delayed the launch of new products
It's an "irreversible" three pole battle of automatic driving, with Dajiang's entry, Huawei's attack and Baidu's insistence
The brand strategy of Jingdong life service of consumer Expo has been continuously completed, and the three kilometer life service circle category has been further expanded
2021 survey report on employment of rural women in China: more and more rural women are employed at home, and 60% of the respondents say they will wear light make-up when they go out
Nintendo, the most powerful legal department in the East: ask the mobile game company to compensate 9.6 billion yen
The most popular news this week
AMD and "ex girlfriend" lattice core decoupling: in the future, we can choose any manufacturer to process chips
After sales processing time shortened from 3 days to 3 hours, Alibaba creates "mobile workbench" for businesses
799 yuan! Pre sale of Xiaomi noise reduction headset Pro: support 40dB active noise reduction
What's the situation of the first batch of factory e-commerce people going to the sea now
Ali Zhang Yong responds to the administrative punishment of the State Administration of market supervision: sincerely accept and resolutely obey
Win10 push the latest system upgrade! Solve the problem of high CPU utilization rate of multitasking
Jingdong Logistics has 260000 employees, with an average monthly expenditure of nearly 9000 yuan
Refuse to light up card: AMD Navi 24 small core also has 1024 stream processors
The host of the game peed in the hot water bottle of the hotel and threatened to give the next guest a drink
Indian doctors warn that cow dung treatment is ineffective: it could also complicate the epidemic