UK favors electric vehicles such as Tesla: fuel vehicles may be phased out as early as 2030

Recently, the new consumer group of the electric vehicle Association of England (EVA) conducted a study to determine the position of the UK market on the government's plan to phase out gasoline vehicles by 2035. The results show that,82% of drivers actually want to phase out gasoline vehicles earlier than the UK government's target of 2035, suggesting that electric vehicles such as the Tesla Model 3 may have more momentum.

The EVA study has a sample size of 1114 people, including ev (electric vehicle) drivers, quasi EV drivers and drivers who are still driving gasoline vehicles, and has cooperated with more than 35 regional electric vehicle clubs in the UK.

The results show that, apart from the fact that 82% of respondents believe that ice sales should be phased out in the UK by 2035,Another 65% of the people support to advance the phase out date of fuel vehicles to 2030。Of the respondents, 96% believed that early elimination of gasoline vehicles would have a positive impact on public health。 More than 70% of the participants also pointed out that the early elimination of petrol vehicles would have a positive impact on the UK economy.

In addition, most (78.5%) of the participants said they did not believe that early elimination of fuel vehicles would cause unfair pressure on car manufacturers in the region. In a sense, these two points are that Tesla can use

Given the optimistic results of EVA, the Consumer Association said it would encourage the UK government to propose a date for its phase out of fuel vehicles. With the UK's drive for electric vehicles and sustainability, Tesla has taken steps to expand its presence in the region. 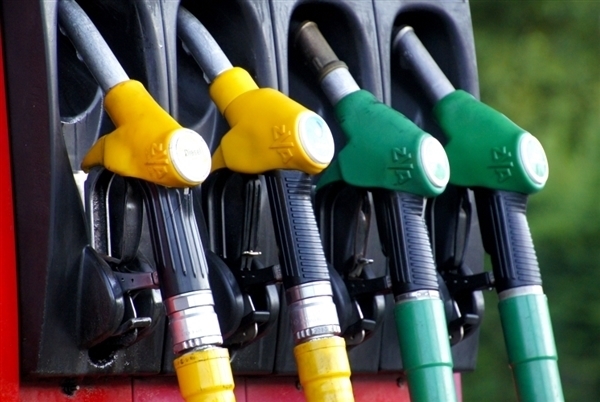