When the opponent dyed the new crown, it was "good"? Sina Tianjin apologizes for changing the title

On August 6,@ Sina Tianjin issued an apology saying the editor had changed the title and had suspended the editor. The statement said that on august 5, sina sports reported a dynamic "three staff members in four countries in syria infected with the new crown training camp ," and then sina tianjin editor changed the title to" national football welcome good news syrian team 7 people infected with new crown pneumonia "and released, this personal subjective emotional title was criticized by many netizens, we also apologize for this. 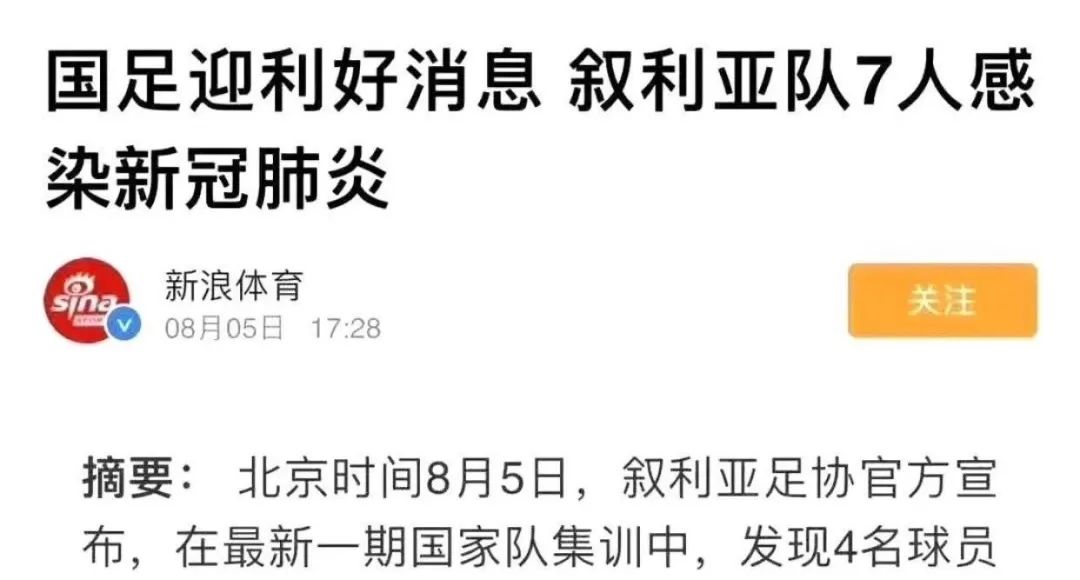 Afterwards, Dalian Radio and television station issued an apology letter for this, saying that Wang Peng would not be invited as a guest commentator, Guo Yifei would not be allowed to continue to explain the qualification of CSL Dalian people's team live program, and made further treatment for Guo Yifei and other relevant personnel. 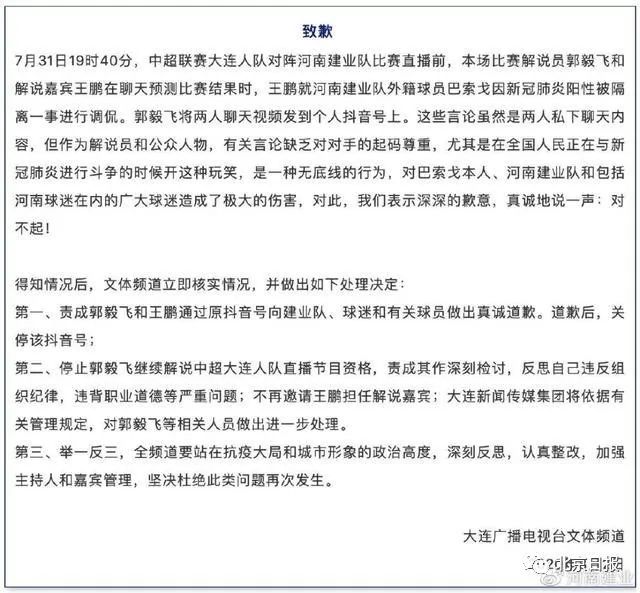 The party also issued a video apology, saying that "these words and deeds lack of basic respect for the opponent, especially when the people of the whole country are fighting the epidemic situation. It is a kind of behavior without bottom line, no principle and violation of professional ethics." 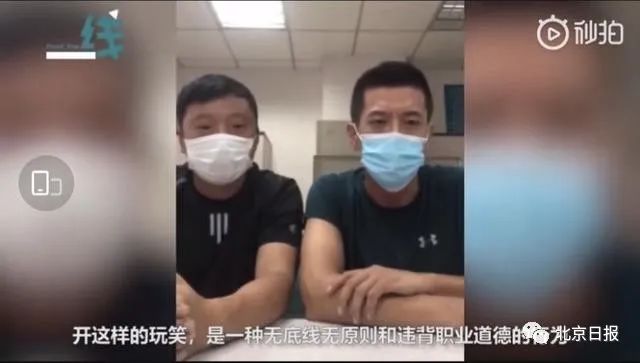 The novel coronavirus pneumonia is a great test for all mankind. Viruses are human common enemies, not related to skin color, race and nationality.

As practitioners in the sports industry, regarding the virus as a "good thing" and the epidemic situation as a "good news" not only violates the spirit of fair and just sports, but also loses the basic professional ethics. It is also disrespectful to countless war epidemic victims. No wonder it has aroused public anger.

At present, the epidemic is still rampant in the world, and it is not correct to gloat and cast stones in the well. It is a rational attitude that everyone should keep in awe of life and alert to virus.