Tencent's market value can evaporate up to HK $500 billion in a single day, and its overseas revenue does not exceed 5%

In August 7th, President Trump issued an executive order, and banned the US residents from doing business with the tiktok TikTok, WeChat overseas WeChat and their parent company 45 days later. At a regular press conference held by the Ministry of Foreign Affairs on August 7, Wang Wenbin, spokesman of the Chinese Ministry of foreign affairs, responded that the United States will put its own self-interest above the market principles and international rules and conduct political operations. In return, it will only suffer from its own moral decline, National image damage and International Trust deficit, and will eventually reap its own fruit. 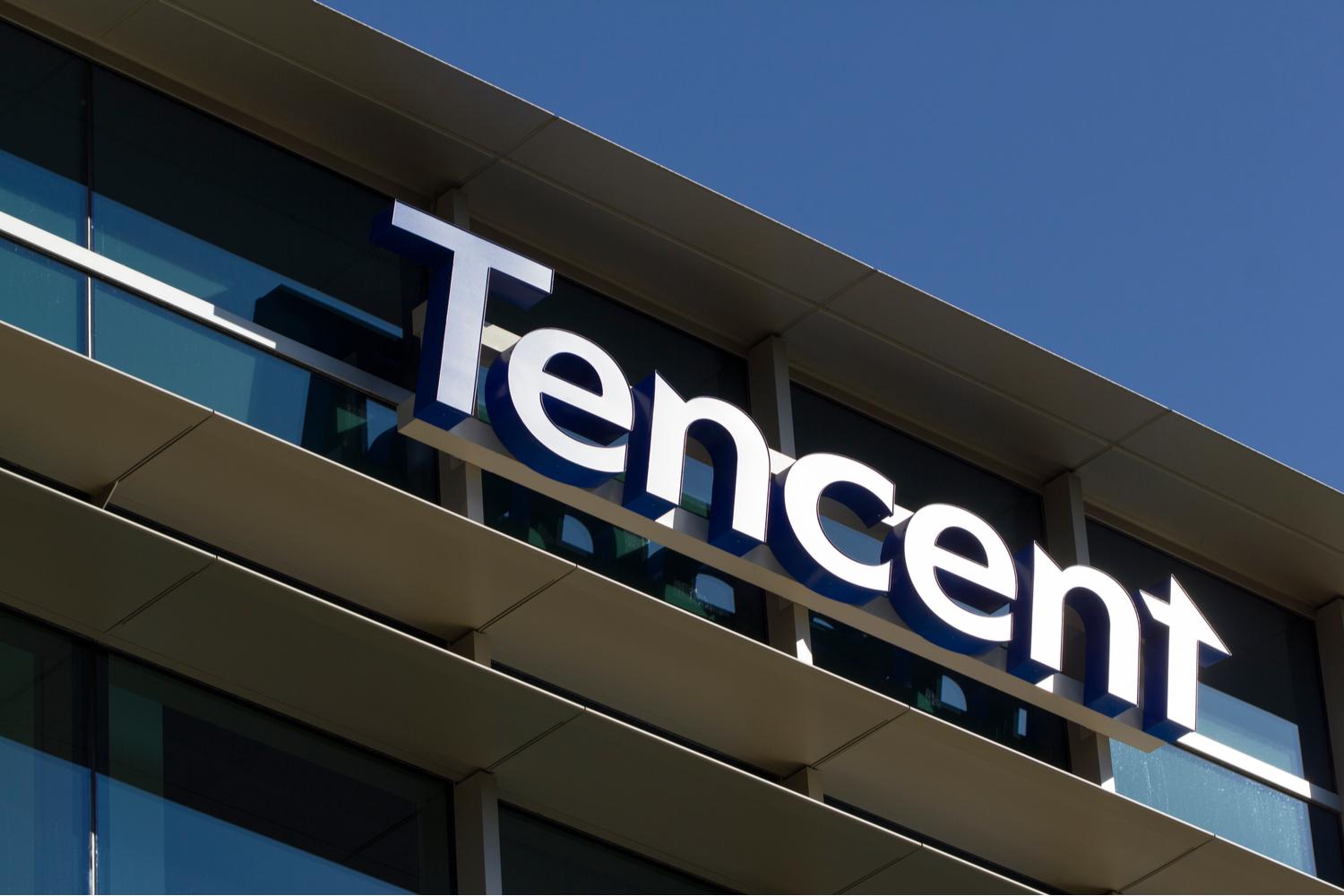 It is worth noting that as soon as the above news came out in the morning of August 7, Tencent's share price once plummeted by 10% and its market value evaporated by HK $500 billion, which led to a general decline in Hong Kong's new economy stocks. By the end of August 7, Tencent's decline narrowed to 5%, while Alibaba, Jingdong and Xiaomi in the Hong Kong stock market all fell 3%.

But Tiger Securities research team also pointed out that the next step should be to worry about Tencent's mobile games will be banned,

In addition, the above news has also triggered heated discussion on the Internet. If Apple mobile phones sold in China cannot install wechat, QQ and other software, would you choose apple or wechat?