It was reported on August 8 that evleaks, a well-known informant, released a rendering of Microsoft's surface duo, which is the first work of Microsoft to return to the mobile phone market.

As shown in the figure,The surface duo consists of two 5.6-inch displays connected by hinges. The resolution of each screen is 1080p and the refresh rate may be 60Hz. 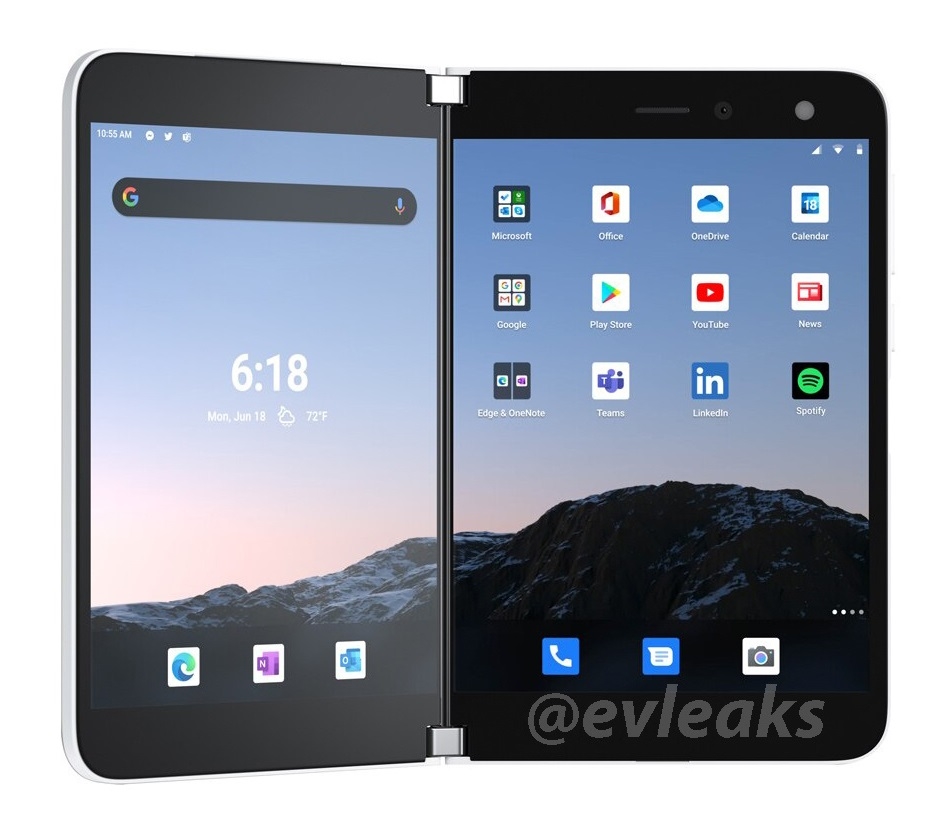 In terms of core configuration,The surface duo uses the flagship platform of Qualcomm in 2019, the snapdragon 855, with 6GB of memory and 256gb of storage. The main camera is 11 million pixels, running Android 10, and upgrading to Android 11.

It is worth noting that,Microsoft's surface duo focuses on the dual screen experience. It will provide multi task operation similar to PC, with two screens running different tasks without interfering with each other.

According to foreign media reports, Microsoft has created a customized system for surface duo, and the office Android version has exclusive optimization for the dual screen surface duo.

The last is the release time that everyone cares about, the revelations say Microsoft Surface Duo may appear on August 24, the machine has been FCC certified, not far from the start of the sale. 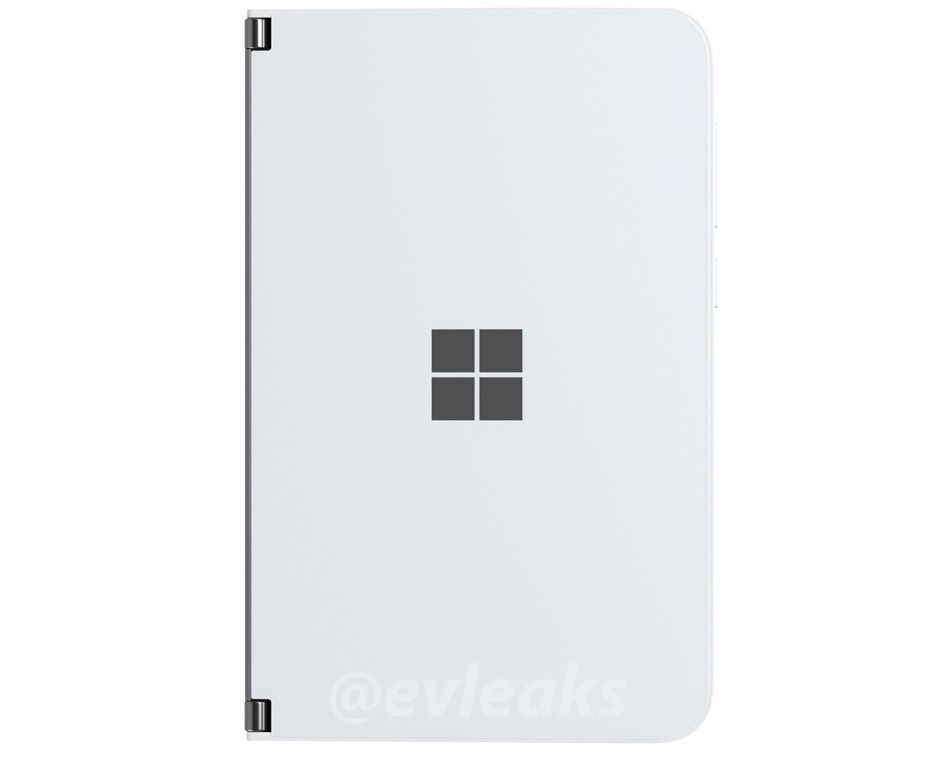