Xiaomi 10 Super Cup with off screen camera version: the first in the industry

Xiaomi will release its flagship Xiaomi 10 commemorative edition on August 11.

@Ross young pointed out that,Xiaomi 10 Super Cup may be the first mobile phone to use off screen camera technology, but this phone is a demonstration machine.

Xiaomi previously used Xiaomi 9 as a demo to display off-screen camera technology, which is now closer to mass production.

As Xiaomi's most important press conference in the second half of 2020, Xiaomi is likely to show the latest progress of the camera under the screen at this conference, which is worth looking forward to. 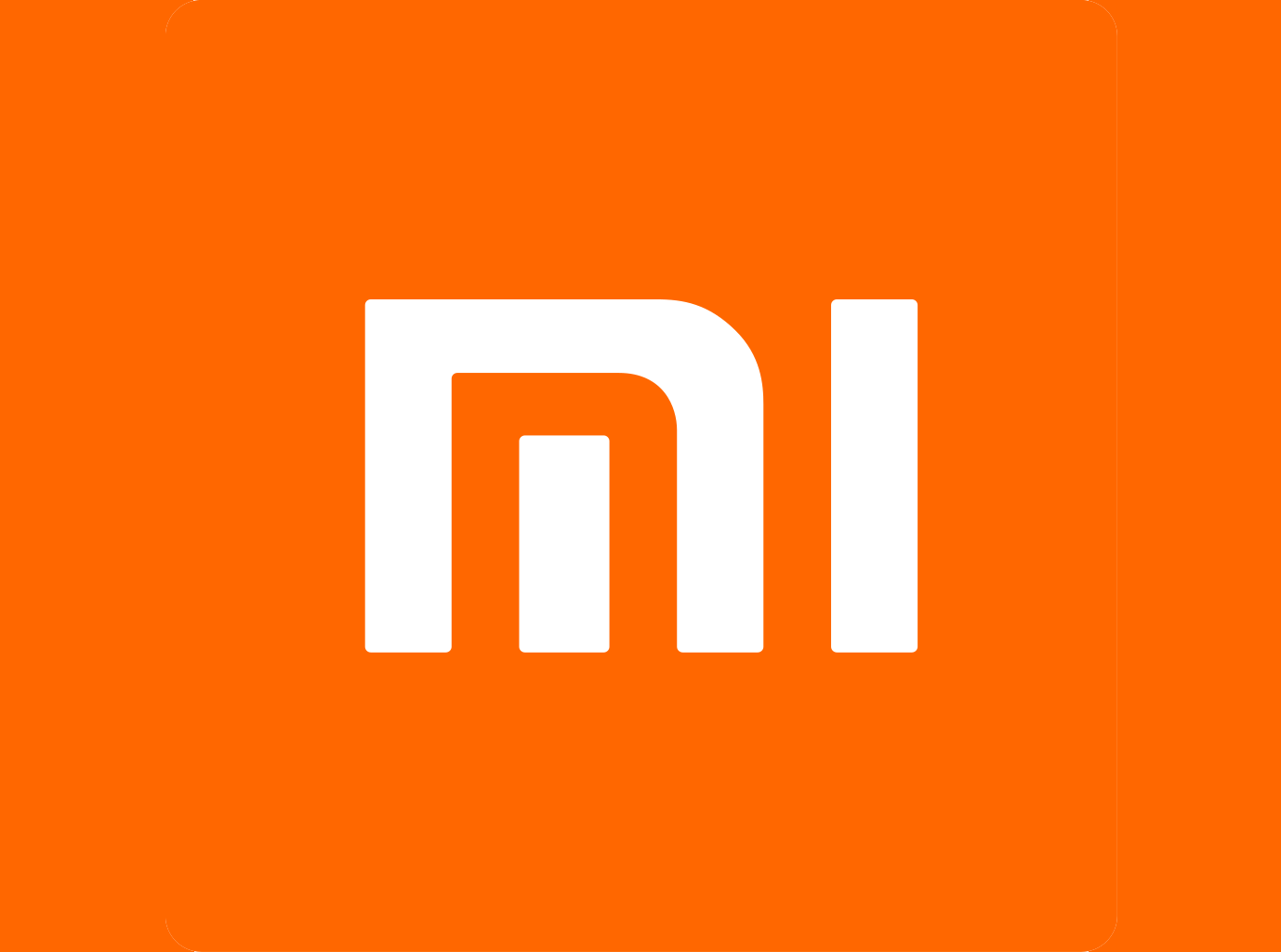