On 10 August,Samsung Galaxy note 20 series of China bank version has not been released, this flagship ushered in the first break. Samsung's Galaxy Note 20Ultra uses Corning gorilla Victus glass (the world's first) on both sides. Corning says Victus glass can fall from a height of 2 meters to a hard, rough surface. The scratch resistance is twice as high as Corning's sixth-generation gorilla glass and four times higher than competing aluminum-silicon glass. 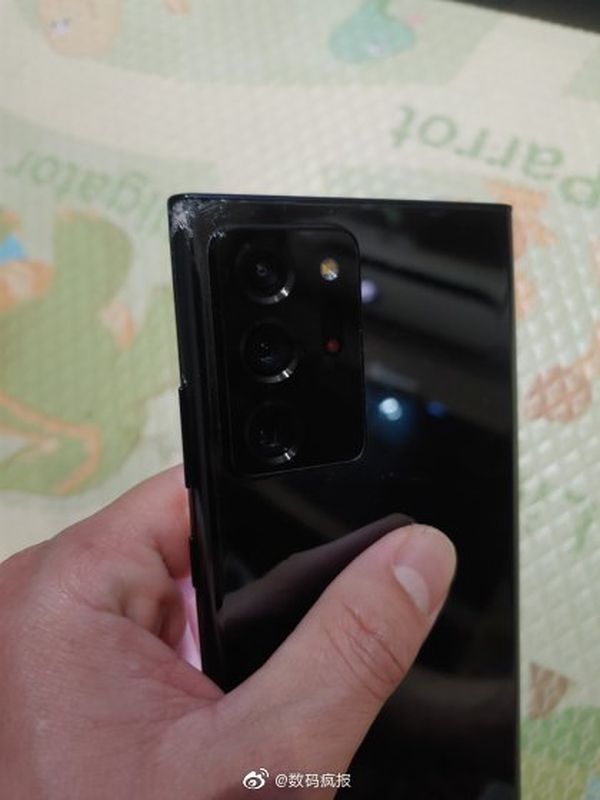 However, the galaxy note 20 ultra still needs to be careful during use, and wearing a protective case is an effective way to prevent breakage.

It should be noted that the final price will be officially announced at the press conference of Samsung Galaxy note 20 Ultra.