T-Mobile website on August 6 news, merged with the Sprint, the second quarter of T-Mobile2020 year exceeded the AT

② On the financial front, total revenue for the quarter was $17.7 billion, compared with $11 billion in the same period last year. Service revenue was $13.2 billion, net income was $110 million and diluted earnings per share was $0.09.

Network building, T-Mobile said it built the largest 5 G network in the United States, covering 1.3 million square miles of more than 250 million people. Eighty-five per cent of post- Sprint pay phone users have devices compatible with T-Mobile networks. More than 10% of the Sprint paid user traffic has been transferred to the T-Mobile network, the withdrawal has begun. 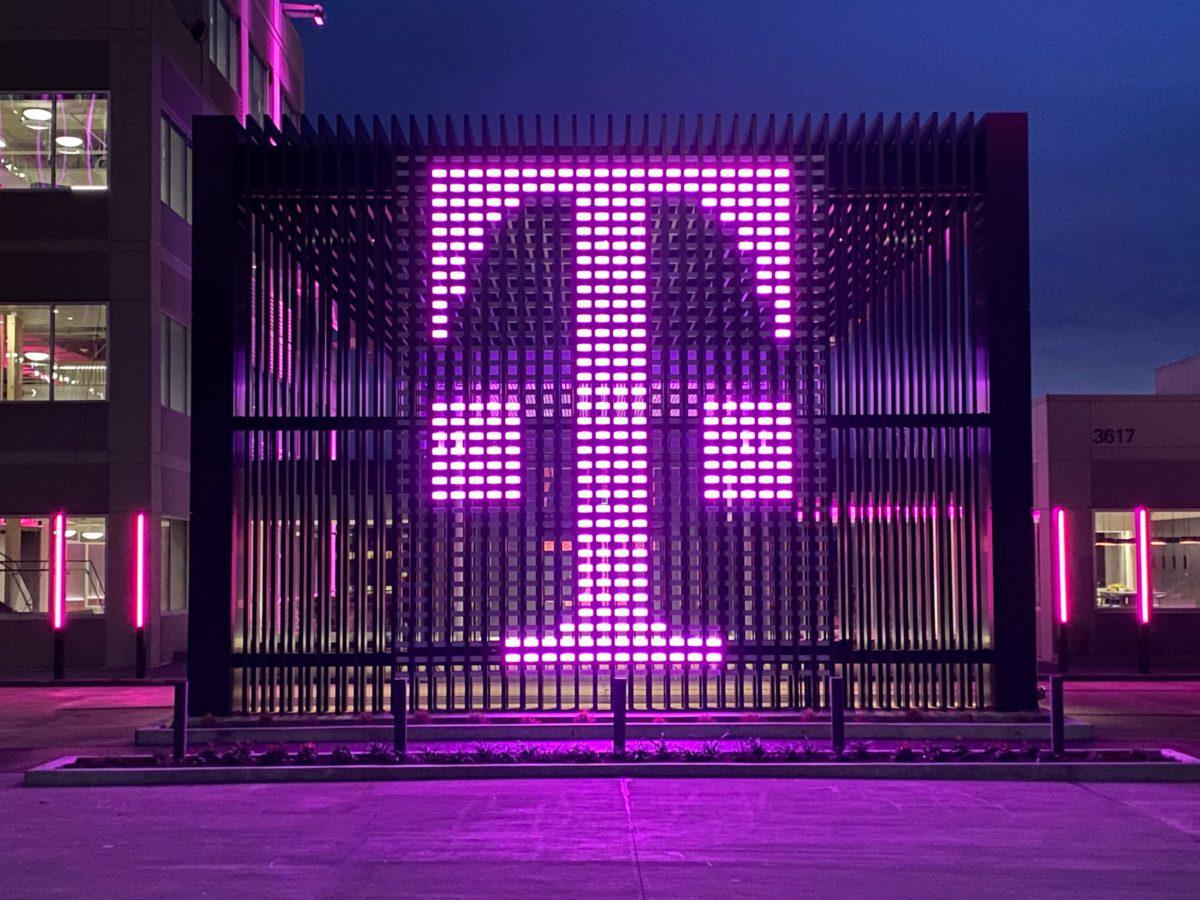