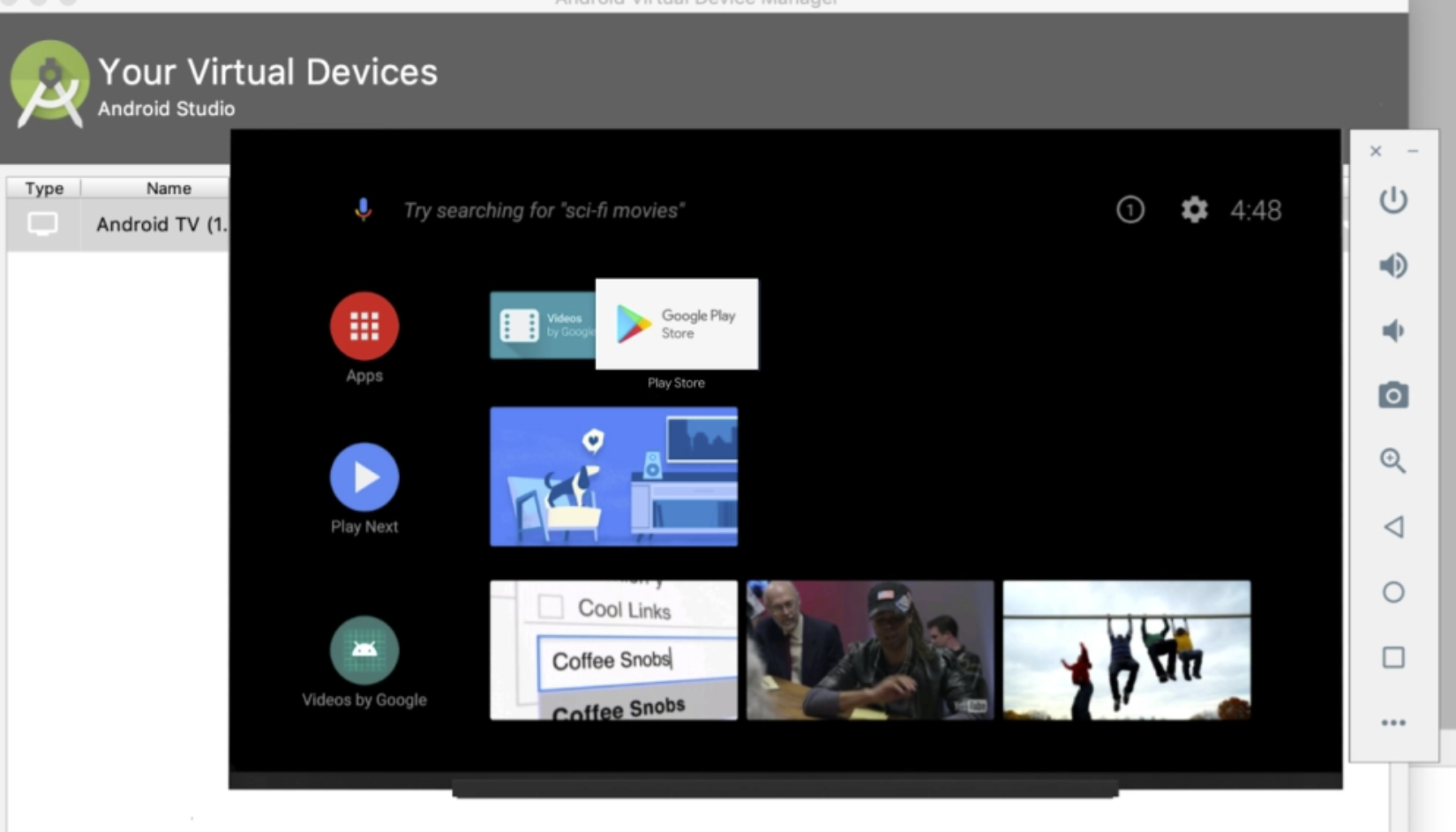 Now the Android TV simulator has added support for play store. This will make it easier for developers to test Android TV projects and features (such as subscriptions) in the emulator without having to deploy anything on a real device. Google has also added a pin code purchase feature to try to ease the problem of buying content on Android TV. When it comes to typing with a remote control, it can easily become one of the most irritating experiences of smart TV. Google finally replaced the A-Z layout with the QWERTY layout. The new gboard TV also includes voice to text, predictive typing, different permutations (middle, left or right), and Optimization for more than 30 countries. Voice to text and predictive typing will be particularly useful as alternative input options in applications. 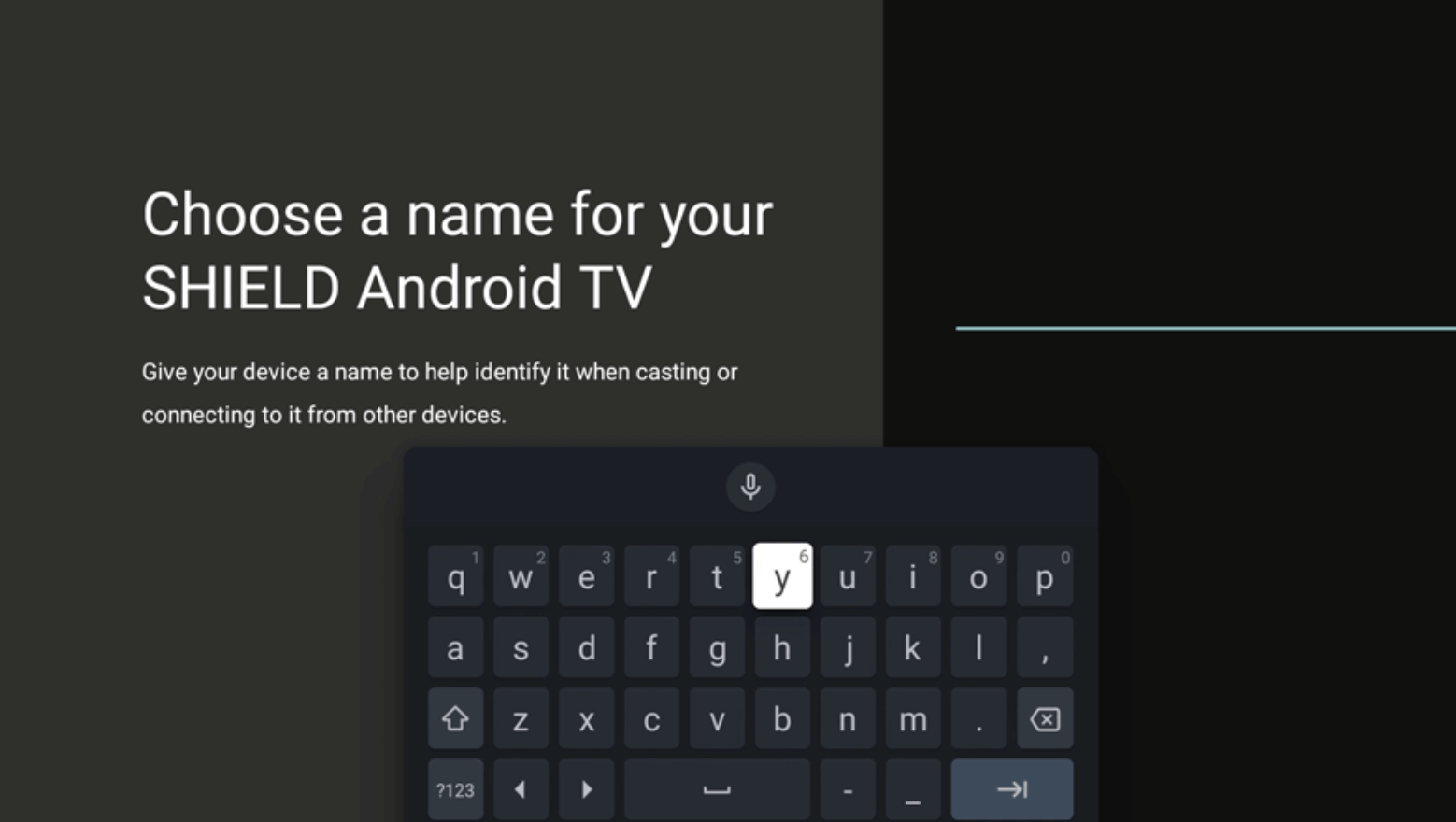