meanwhile,Netease cloud music and Universal Music jointly announced that they had reached a new strategic cooperation for several years In this framework, NetEase Cloud Music will be licensed by Universal Music's music library and extended to community products

According to the unaudited results of the second quarter of fiscal year 2020, its total revenue in the second quarter was 6.93 billion yuan,At present, Tencent music online music business has 651 million mobile monthly live users and 47.1 million paid usersWith a year-on-year increase of 51.9%, the average monthly income per paid user is 9.3 yuan. 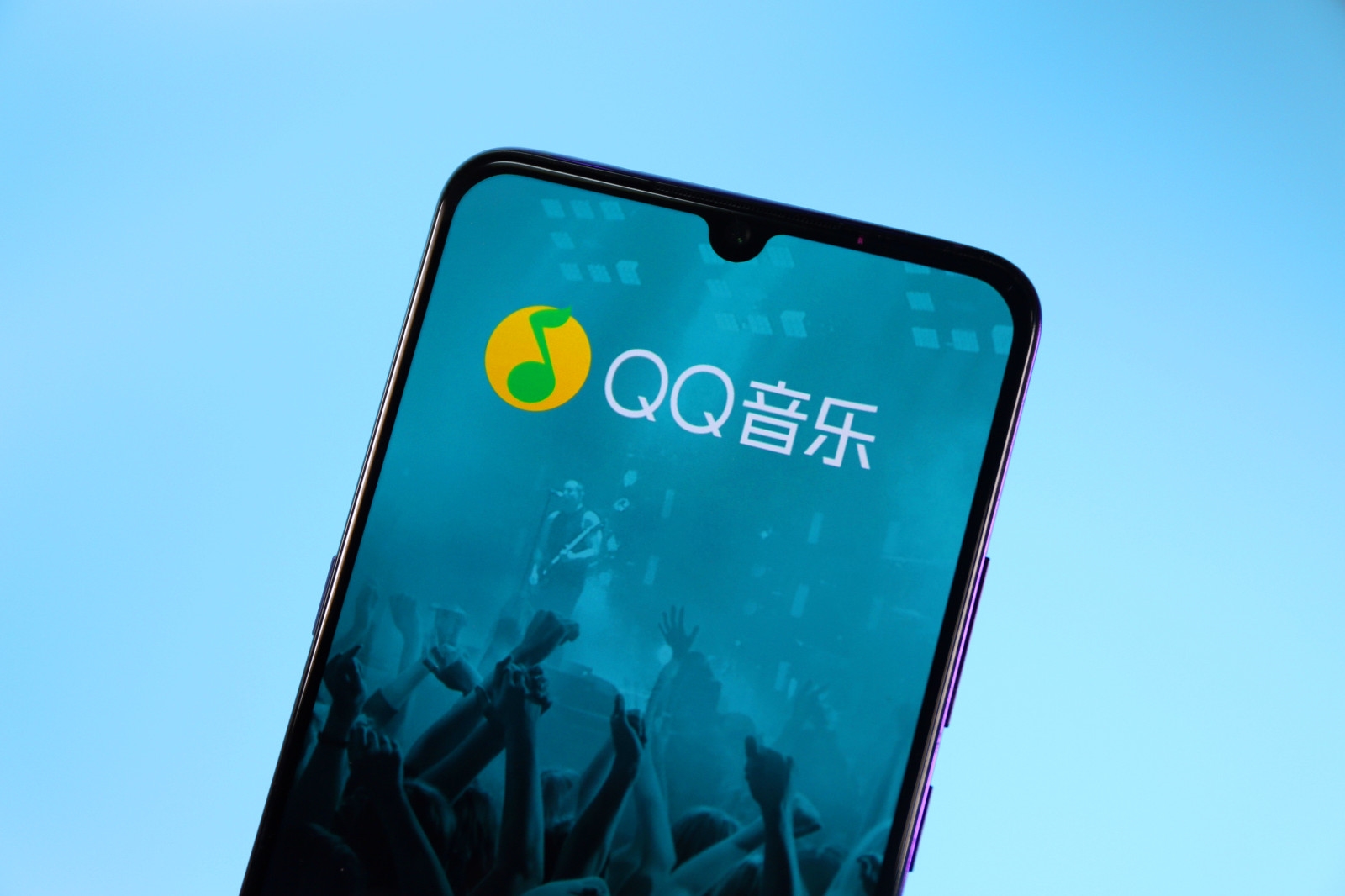