According to foreign media Appleinsider,Facebook representatives have contacted major advertisers about how apple's upcoming advertising tracking restrictions in iOS 14 will affect all of them.Apple's upcoming IOS 14 ad tracking restriction, announced as a privacy feature, will require users to choose whether to allow ad tracking. According to reports, Facebook expects a large number of users to decline and has been trying to work with advertisers worried about potential revenue losses. 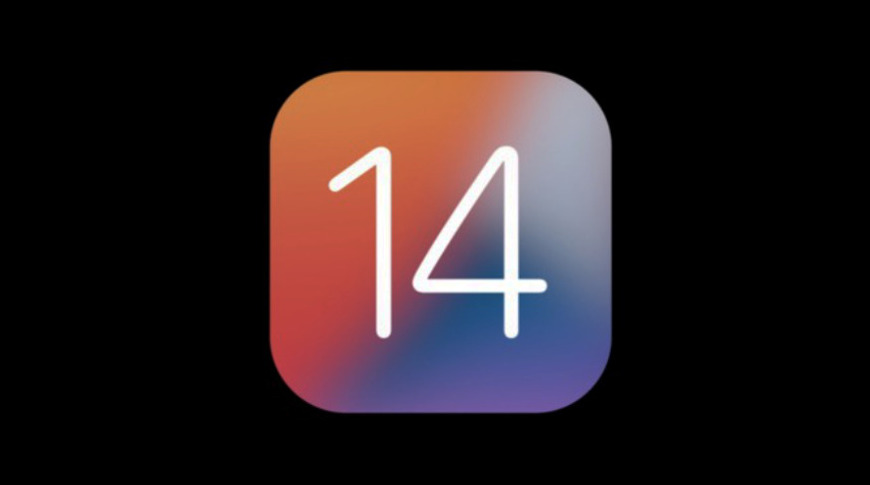 Advertising tracking is to let advertisers know that some people buy products from a certain place on the Internet, which is driven to there by advertisements such as games. For convenience, Apple has a random device identifier tag, called IDFA, that allows companies to track advertising without getting user personal data.

However, it is reported that some companies are expected to benefit from the change. "Advertisers and app developers who provide users with clear and compelling value for sharing their IDFA may end up with far better choice rates than expected," Matt littin, CEO of rootcakes, a game reward company, told the information.

Facebook declined to talk about the meetings, but a spokesman for the company referred to previous comments. Facebook's chief financial officer, Dave Wehner, said in July that IOS 14 "will make it harder for app developers and other app developers to take advantage of advertising on Facebook and elsewhere to grow.".

Apple will IDFA for its own advertising purposes. And iOS 14 upcoming changes have angered European advertisers. Apple is expected to release iOS 14. in September or Octobe