Apple has been ordered to pay $506 million for deliberately infringing 4G patents: otherwise, the iPhone will be banned

For Apple, this is definitely not a good thing. If you don't pay more than 3.5 billion yuan in patent fees, you will face a iPhone ban.

A federal jury in Texas recently ruled that Apple should pay Optis wireless technology company $506 million in royalties. The royalties are related to the 4G technology Apple uses in devices such as the iPhone.

Optis and its partners claim that Apple's smartphones, smart watches and tablets based on LTE cellular standards are using their technology. But Apple said the patents were invalid and said it would appeal.

Apple said in a statement:

In Tuesday's ruling,A jury ruled that Apple failed to invalidate PanOptis patent infringement charges, and ruled that Apple deliberately infringed the patents. A $506 million royalty on apple's past sales of infringing equipment, the jury found five of the seven patents PanOptis mentioned in the lawsuit violated.

Panoptis and its related companies, including Optis wireless technologies and unhired planet, are non practicing entities. In the indictment, the companies argued that they had offered apple a license to use its LTE related patents, but the negotiations failed. 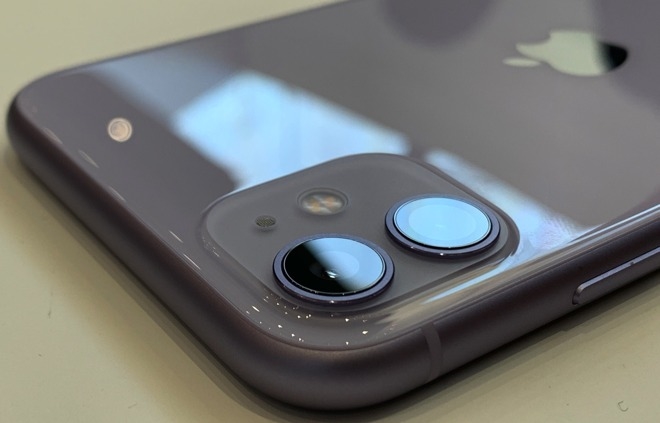