Recently, Tesla's latest generation V3 super charging pile has begun to land in Beijing, Shanghai and Guangzhou. It is known that the model 3 long endurance version can supplement the service life of about 250 km in 15 minutes under peak power.

However, there are microblogsCar gold VIt is pointed out in the video,Tesla's promise that V3 will not be shared by surrounding cars has been cancelled on China's official website. In contrast, the V3 charging point is definitely not shared by the US government.

The blogger's point of view is that some of Tesla's cockroaches have been demanding V3 models, but now their power is shrinking, and the value of V3 is greatly reduced. 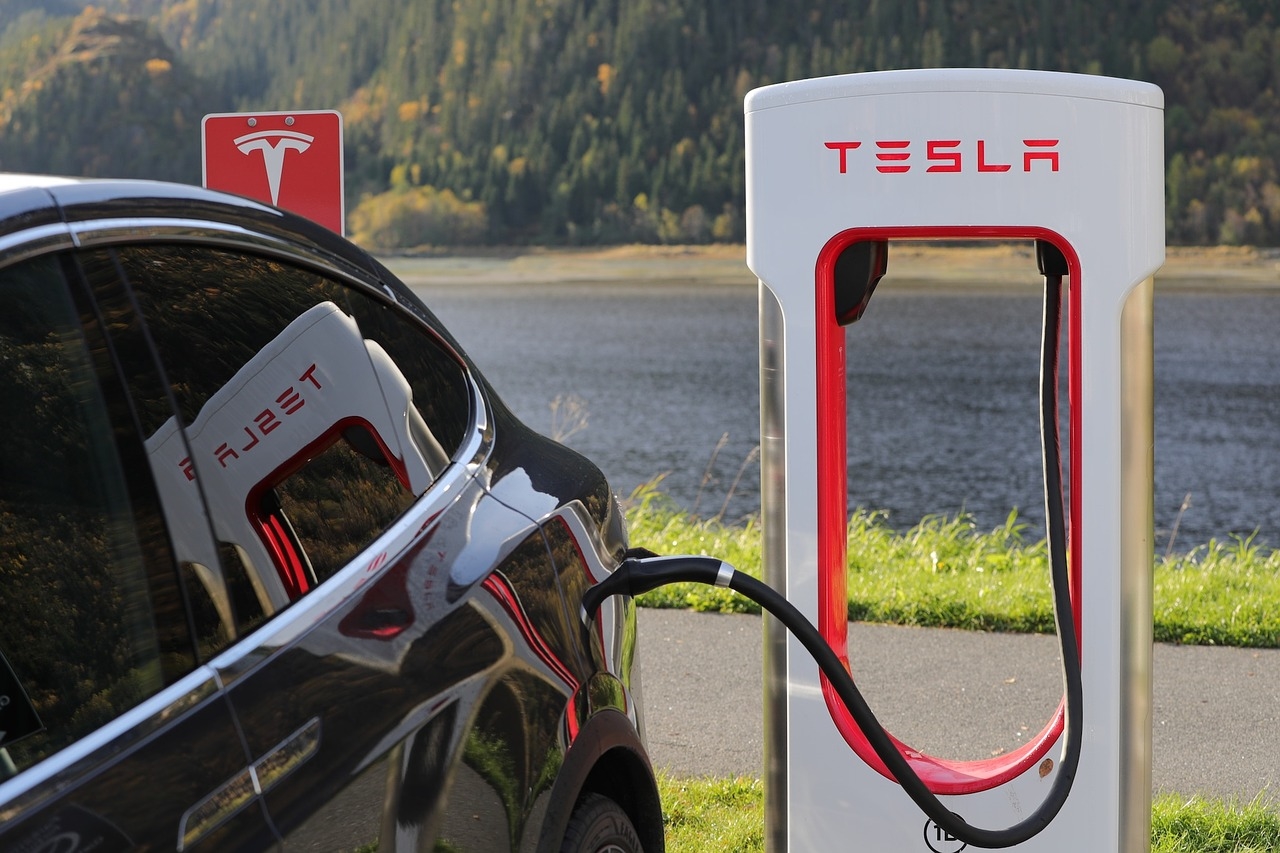 To this, Tesla foreign affairs vice president Tao Lin also made a message to reply, the Peking University graduate beauty executive said,There are differences in basic charging conditions between China and the United States, and many differences will only be known after doing so.

Tao Lin also pointed out that,