Hours after Epic Games introduced a new payment option for fortrite to circumvent Apple's in app purchase rules, apple pulled the fortress night app from the app store, challenging not only apple but also Google.

Users who pay directly to Epic Games will get a 20% discount, while users who pay through Apple App Store or Google Play will pay a higher fee. 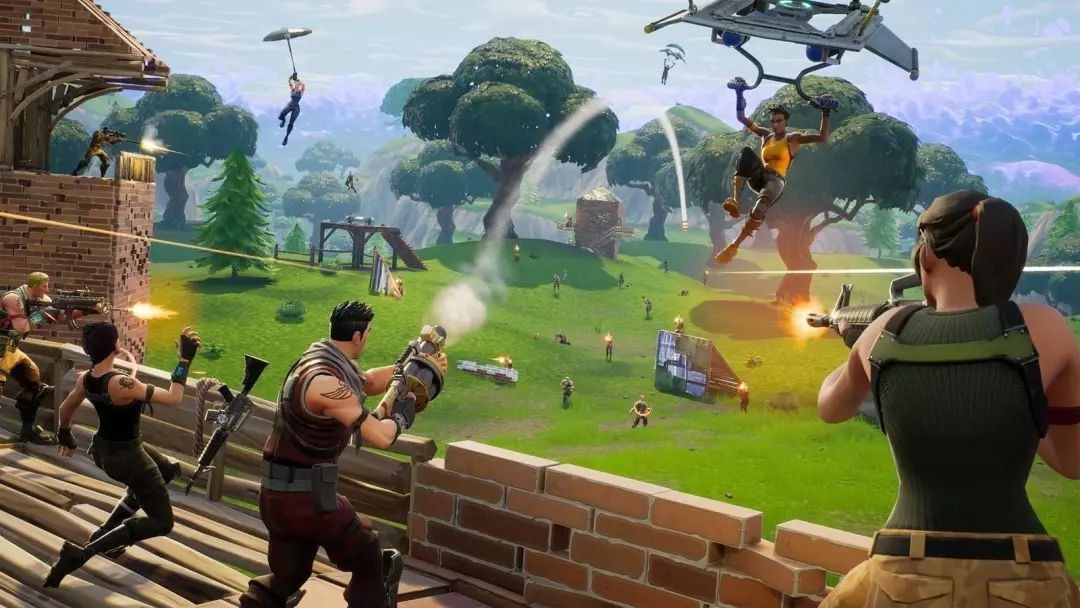