The treatment of surface Duo is the same as that of Google prince! Microsoft promises three years of Android updates

As the first smart phone in the surface series, the surface duo does not support NFC, 5g and wireless charging.

Yet it has the same Android update treatment as google Pixel, and microsoft has Android Authority reported promising three-year operating system and security update support.

It is reported that Google pixel series, Samsung Galaxy S10, Galaxy S20, Galaxy note 10 and Galaxy note 20 series all provide OS update support for three years. This commitment of Microsoft can be regarded as dispelling some concerns of users who want to buy surface duo.

The machine is pre installed with a deeply customized Android system, which is specially optimized for the dual screen surface.

On the core configuration, the Surface Duo uses two 5.6-inch AMOLED displays with a resolution of 1800 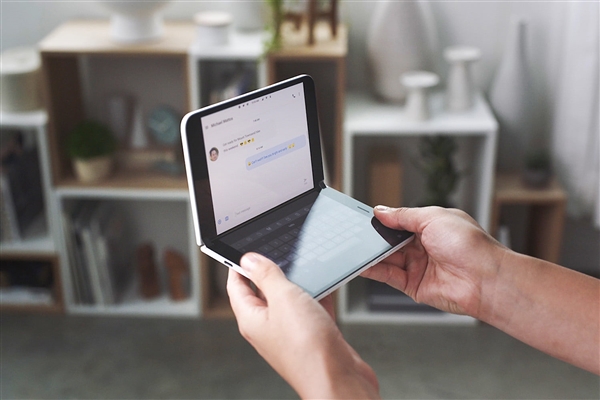