On August 14,According to sources familiar with the situation, sharp, who has not held a press conference for a long time due to the epidemic situation, may have a new action in the near future. It is reported that a new 120 inch 8K TV will be officially released, which is the largest TV size in the world.According to the spy photos exposed this time, its shape is very similar to the one on display last year. It looks about 1.5 meters high. It looks very beautiful and has great impact. The support base also follows the design of two small tripods. 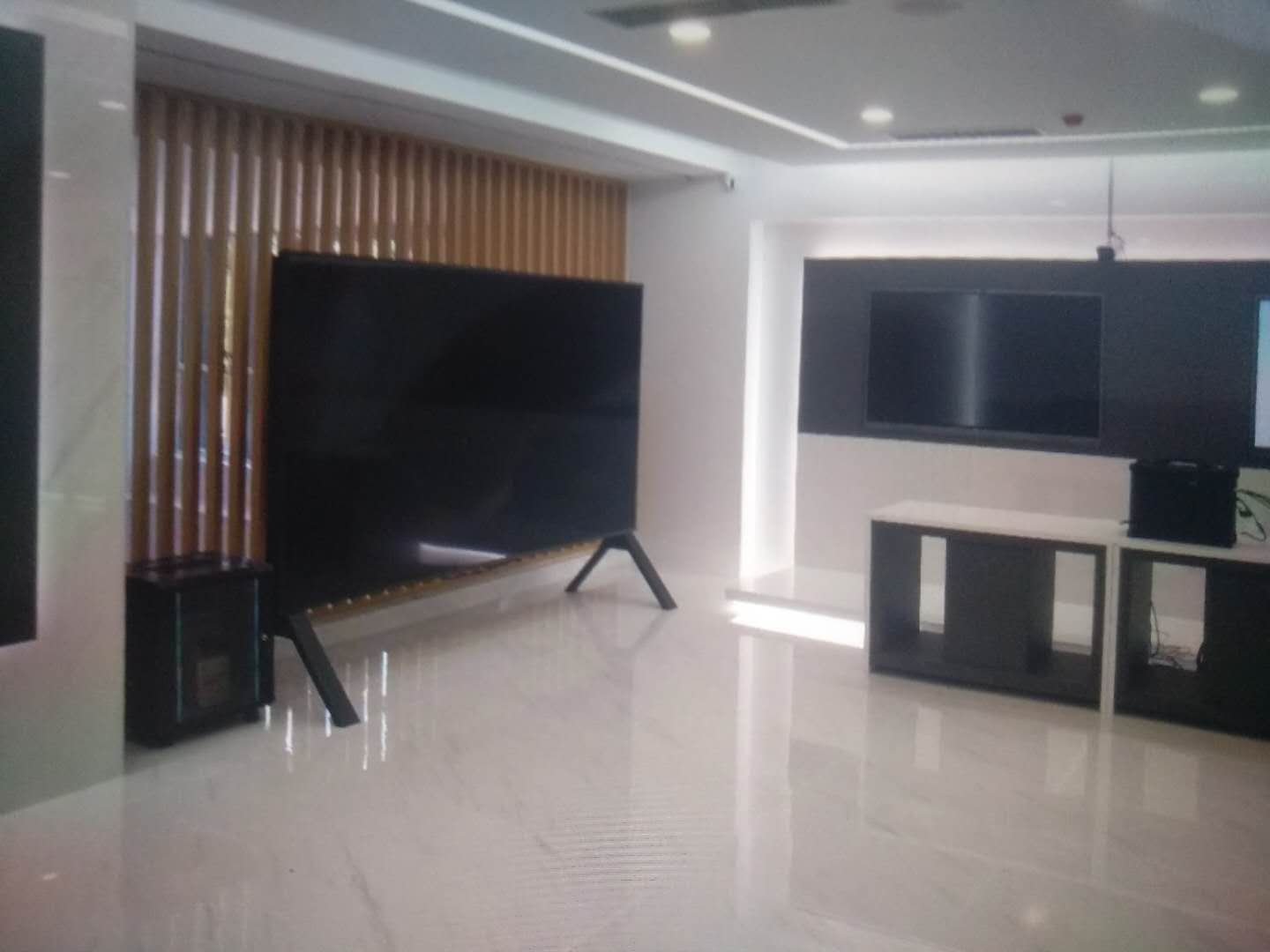 In addition, other sources said that in addition to the 120 inch 8K TV, there will be other sizes of new 8K TV on display at the upcoming conference, which is likely to be 60 inch and 70 inch.

However, these new products mentioned above are only speculation, and there is no official news outflow at present. As for what new products sharp will release or what new features it will launch, we will have to wait until the day of the conference. Before that, let's look forward to it together!