When the author is doing the domestic analog chip manufacturers 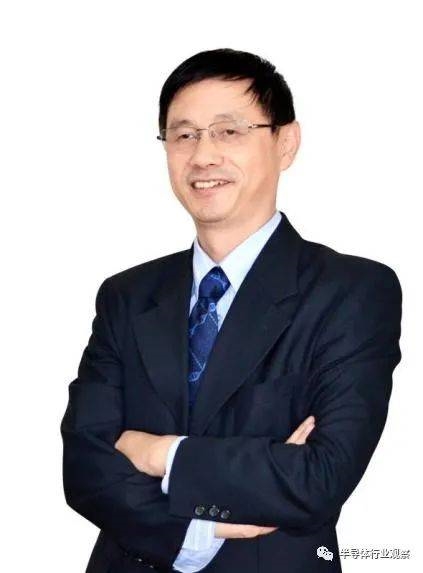 An experienced simulation IC person often encounters a customer problem when running away from a customer:

China's analog chip factory, which is growing up savagely, should also talk about poetry and the distance.

What is the pattern of Analog IC?

Every year, the top 10 list of the world's largest analog chip manufacturers is released regularly. Last year's list was also released a few months ago. IC insights doesn't give people much stimulation. The most exciting thing is probably the 19% market share of Ti. Because from 2014 to 2018, the market share of Ti has been maintained at 18%. 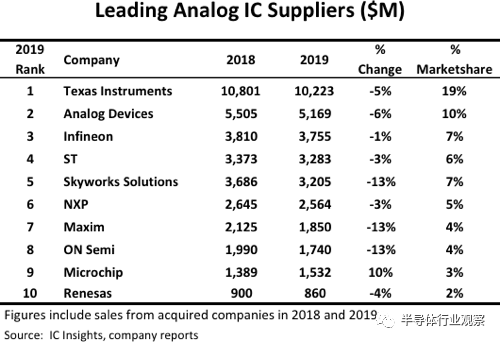 Looking at the whole analog IC industry, the market scale is very large, accounting for one fifth of the semiconductor market, and has the characteristics of long life cycle, numerous product types, wide downstream applications, and strong constant strength. According to the data in 2019, the overall scale of Analog IC market will reach US $55.2 billion, while the top ten analog IC manufacturers will account for 62% of the total, about US $34.2 billion, two percentage points higher than that of 60% in 2018.

These strong and strong enterprises are also wondering how to become stronger, usually using simple, rough and skilled techniques

Not long ago, ADI officials announced that they wanted to buy Meixin. If they were successfully won, ADI would become a big number two from a simulated second. The acquisition of this matter, large manufacturers have long been experienced, but behind it seems to explain some problems. 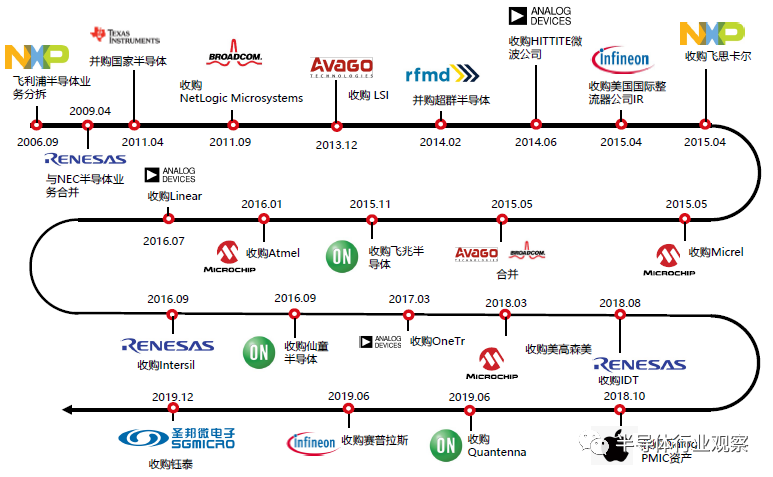 Chen Datong's view is clear that M & A is the symbol of the maturity of the industry, in the number of giants indicates that the original form of semiconductors is changing. Here it is

In the global analog IC, industry, communication and automobile are actually the three largest ones. According to the market data of IC insights quoted by statista, in 2019, the communication and automobile markets are the largest downstream application markets of Analog IC in the world, with market share of 38.5% and 24.0% respectively. Industry also accounts for about 20%. [2] 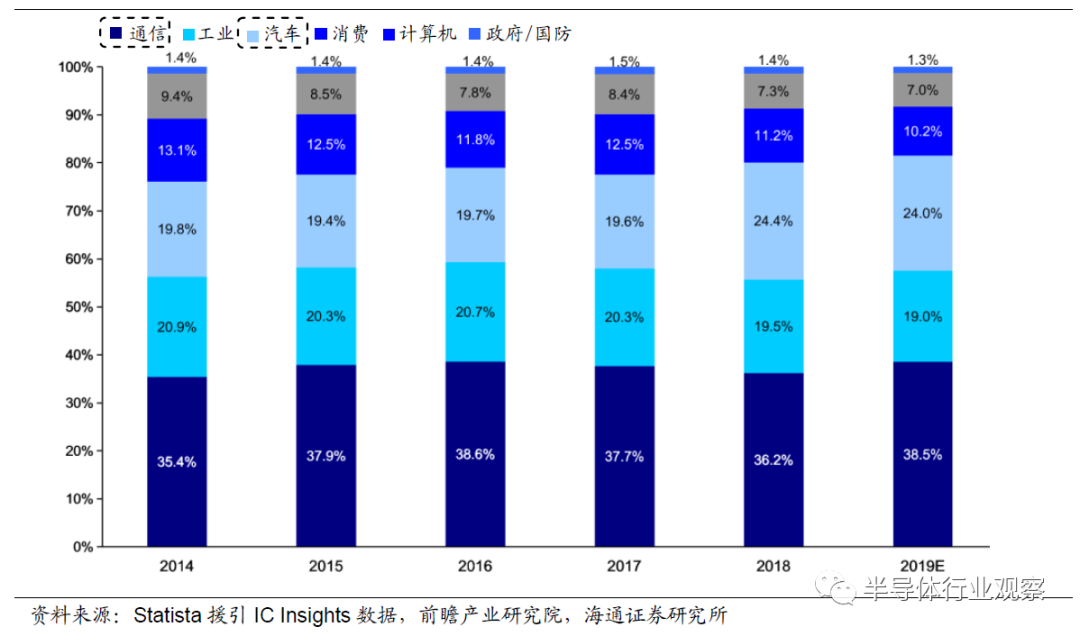 For industrial customers, let them

So the question is, what difficulties and opportunities are facing domestic analog IC manufacturers?

For the pattern of domestic simulated IC, some analysis institutions and analysis articles can be summarized as follows: the pattern is scattered, there is no absolute monopoly; foreign brands occupy a leading position, the gap with foreign countries is large; the scale of the global market is high. International large factories have a lot of product types, domestic companies with different subdivision products. As you can imagine, a vase has been broken and scattered, and this one

No matter how scattered and broad the market is, what drives the development of the market and the company is demand. Just as the demand for signal chain in the industrial field in the 1960s and 1970s promoted the growth of analog giants such as ADI and Texas Instruments. From 1980 to 2000, the interactive demand of consumer electronics experienced a process from scratch, which also drove the growth of signal chain downstream of consumer electronics.

Nowadays, China's analog IC market with a large scale has a new demand, that is, supply chain security, which promotes the development of domestic analog IC manufacturers from a new level.

Chen Datong believes that after the dispute between China and the United States, there have been many blank markets in China, a considerable part of which are analog products. All of a sudden, people are very concerned about analog semiconductors.

At this time, domestic analog IC enterprises need to promote their strengths and seize the territory of giants.

According to the practice of their respective enterprises, Ruan Chenjie claims:

Nanxin is a professional power management IC semiconductor manufacturer in China. According to Ruan chenjie, the R & D products of Nanxin in the field of fast charging and power management chips have been leading the domestic counterparts, competing with Lingte and Ti. 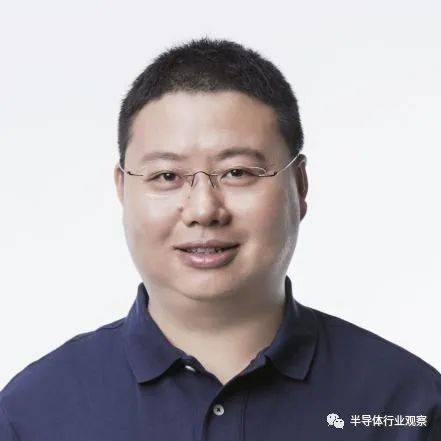 Jingfeng Mingyuan was founded in 2008,2009 out of the first generation of products. In 2014, Jing Fengmingyuan met a colleague, according to a company interview

In November last year, Jingfeng Mingyuan was successfully listed on the science and technology innovation board.

The flexible methods of Jingfeng Mingyuan and Nanxin interpret the meaning of innovation. Domestic substitution was just a way of playing in the era of rashness, but now we must have the secret of longevity. 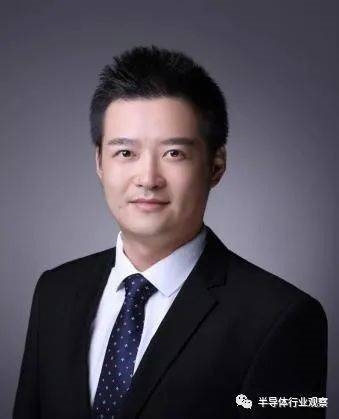 The answers of the two CEOs seem to be able to summarize the common problems of domestic analog IC, in which the same worries and demands are expressed for the talent dilemma.

Simulated markets are fragmented and written 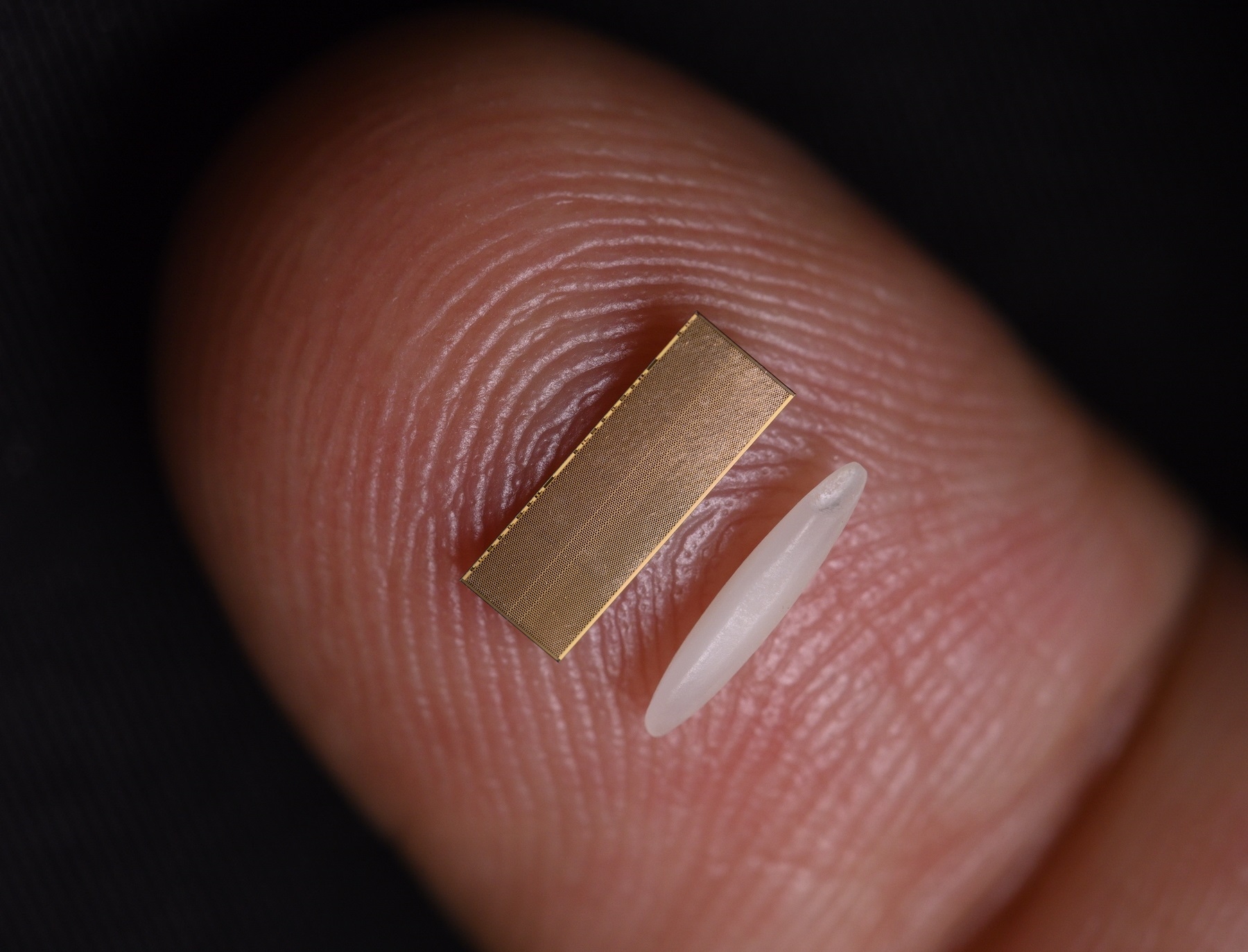