Generations of games are carrying the young and quick Kwai to reappear for netizens.

From the red and white machine at home to the corner game hall, from the living room game host to VR game experience center in the shopping mall, the high song of technology promotes the change of game equipment from generation to generation. From

Those floating good times are picked up, woven and materialized into short videos, so that countless people's green years can be placed.

After school, the pixel villain on the TV

In 1983, Nintendo launched the first generation of family computer, which ushered in the era of video games. In the era when the Internet was still underdeveloped and smart phones were not yet born, this red and white game console was accompanied by the childhood of the 80s and 90s.

At first, the red and white machines did not enter the family directly, but were hidden in a small house on the street: on a hot afternoon after school, I asked several partners to finish my homework and crowded in a room less than 10 square meters. It's the smallest town, the most popular house in the city. 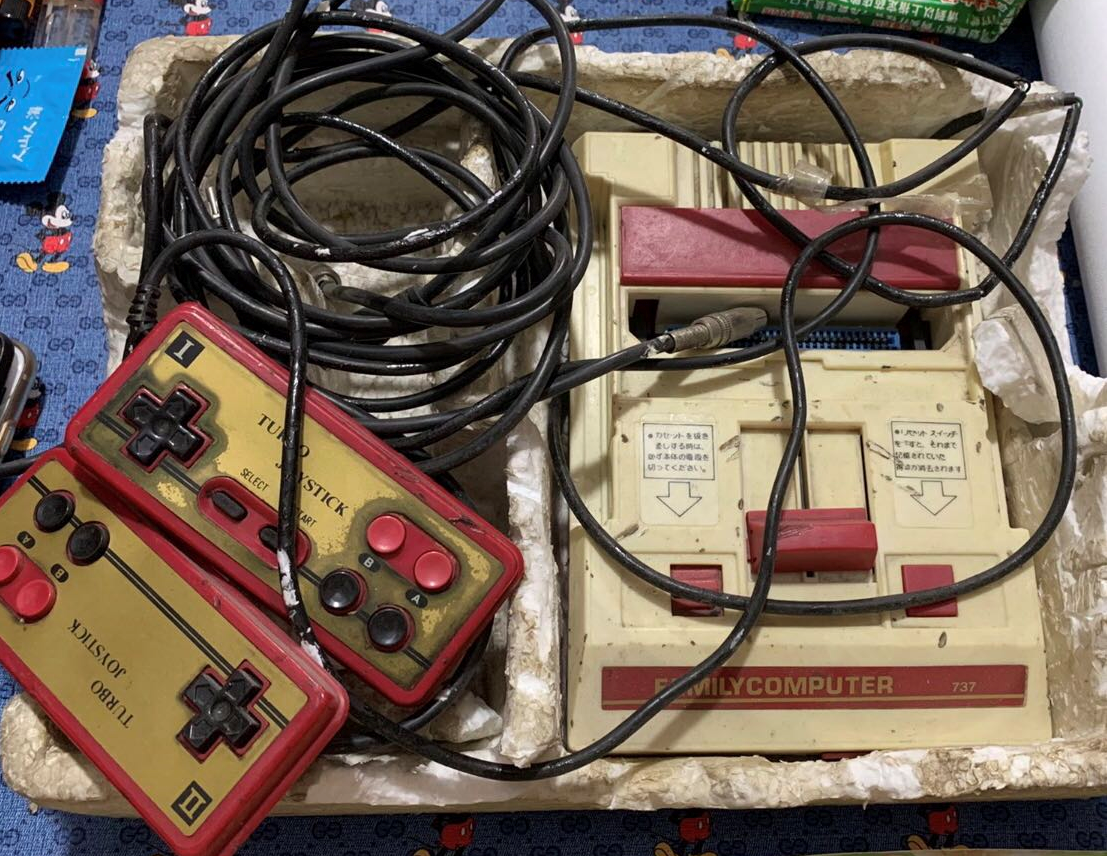 The red-and-white machine was placed next to the television, and in the middle of the machine was a tape of a yellow plastic case, which read

On TV, two strong men with bare arms are shooting at the enemy with millet rifles, sometimes lying down, sometimes jumping. After receiving supplies, the rifles are upgraded, and the enemy soldiers and blockhouses are invincible. Coupled with the exciting background music, this novel picture fascinates countless people. 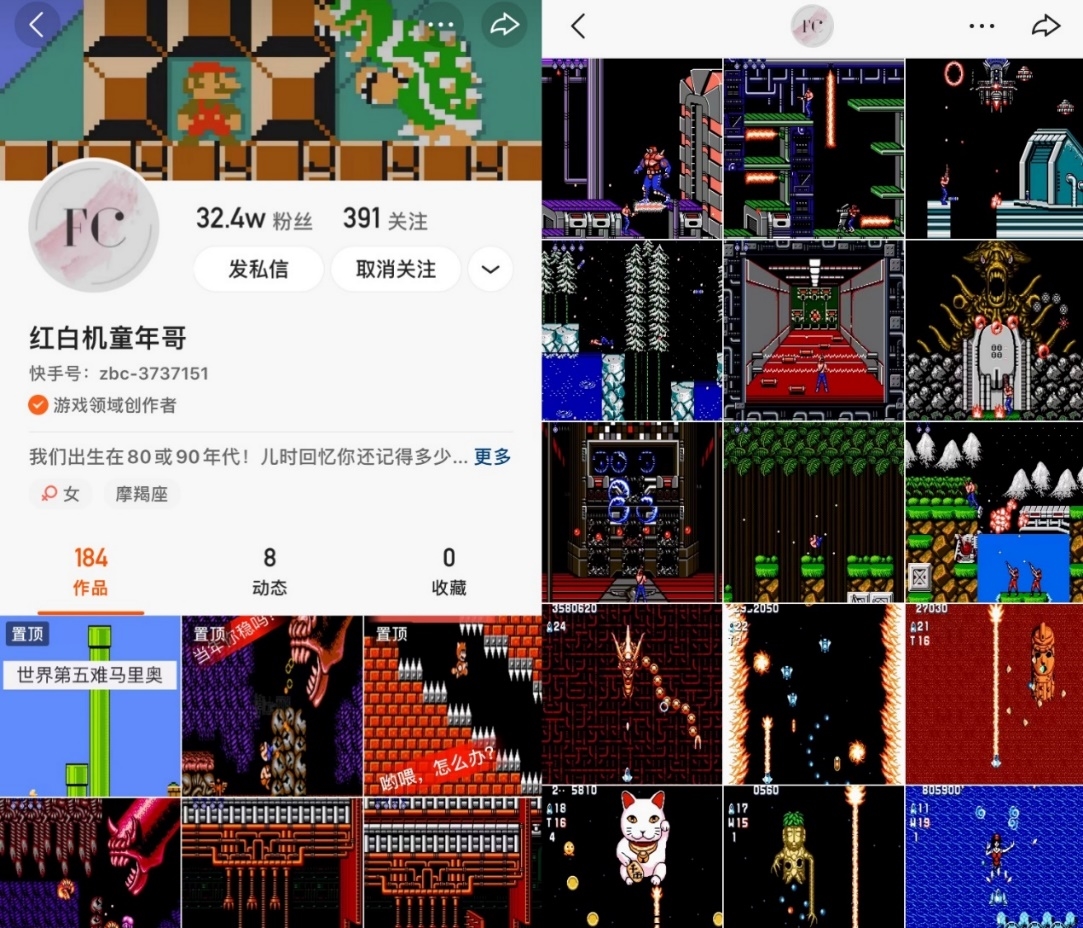 In adulthood, although the red and white machine few people, but the youth of a game still let the childhood soul haunting. Since the end of 2017, he has opened a fast hand account, using short video and live broadcast to explore the red and white machine games one by one from memories and youth, welcomed and loved by many netizens, countless fans in the the screen sigh 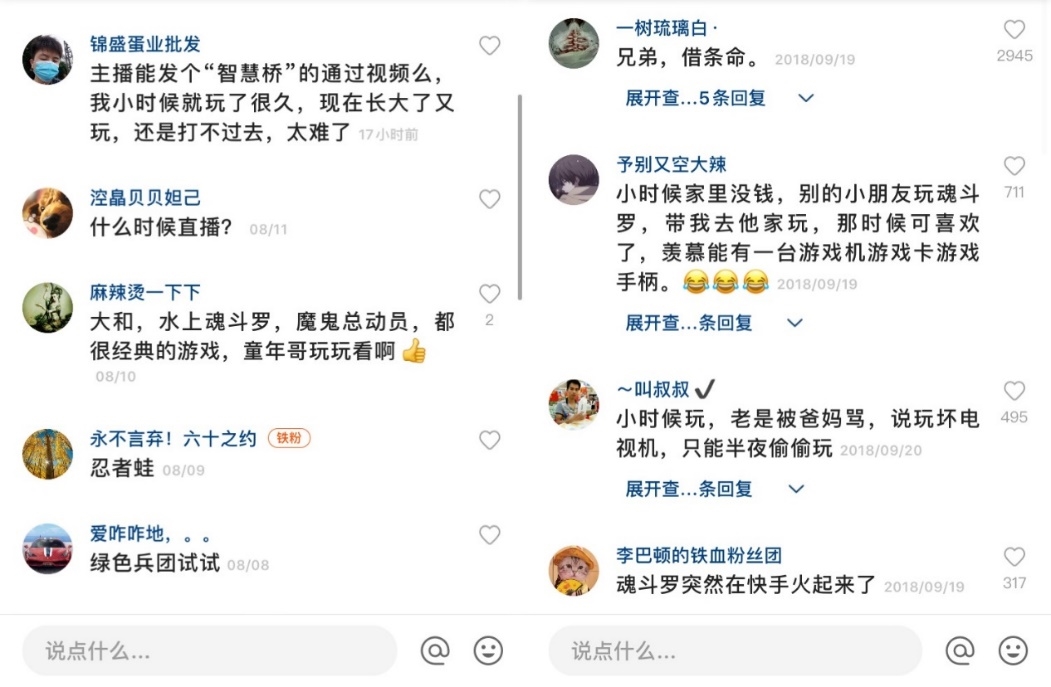 Most of the familiar games, such as "The Soul "," Super Mario" and "Red Fortress ", will appear on his account. Besides nostalgia, the game spirit can not be lost, 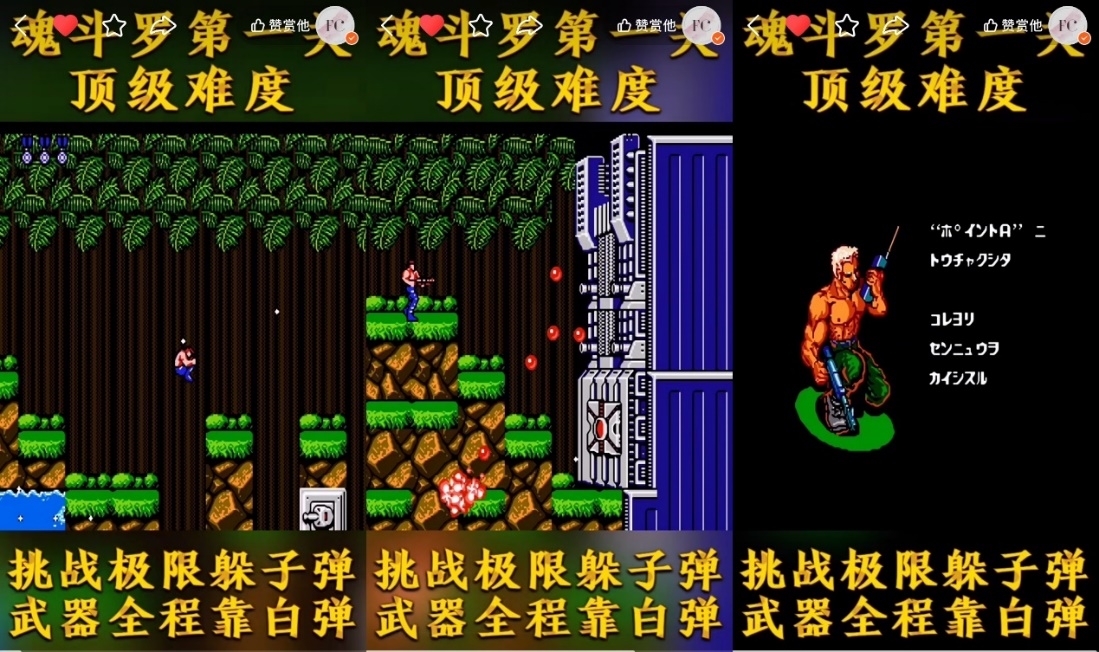 Along with a familiar BGM, those green childhood friendship, hot-blooded youth emerge in a game video. The fast hand seems to be a time shuttle, carrying the netizens back to the hot, Kwai hung red and white game room, or hearing the parents open the door and turn off the TV in the afternoon.

During the summer vacation, the joystick in the arcade Hall

In the 1990s, in addition to the red and white computer game room, where teenagers can rush to after school, there are arcade halls. And the story of arcade hall is often related to the belt that dad pulled off. 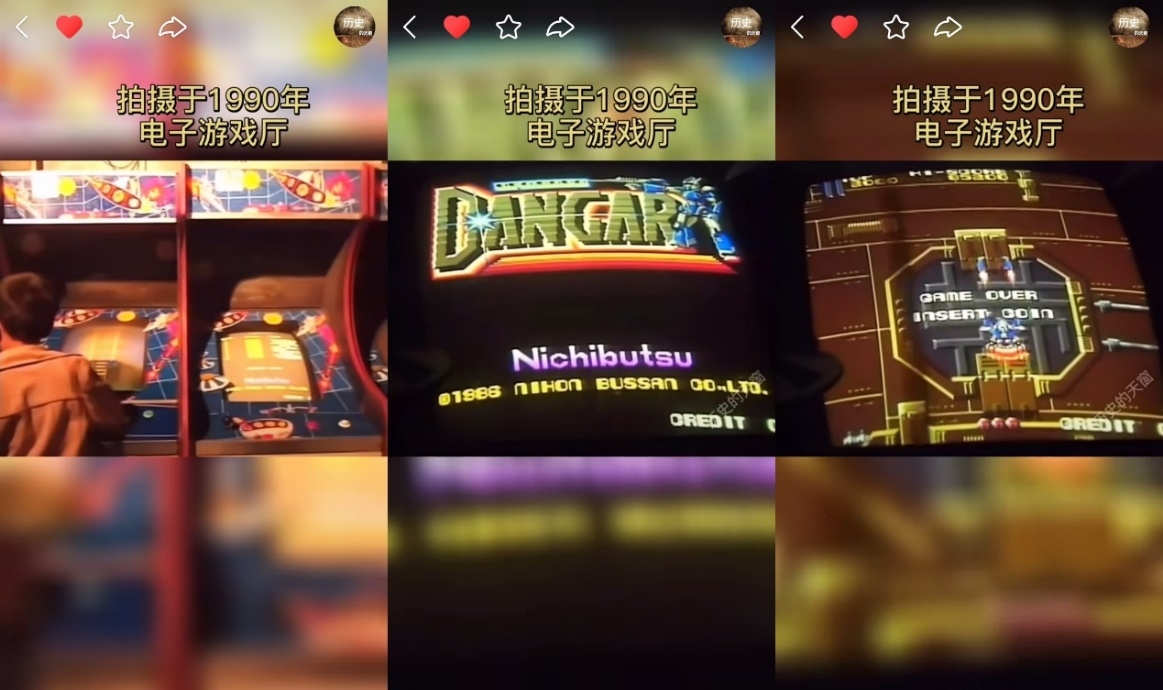 At that time, the arcade game was a monster, the street arcade hall let parents gnash their teeth, and guerrilla warfare with their parents is an essential part of every teenager's arcade memory. Countless have ten in a second

Decades later, every city's arcade has largely disappeared, replaced by a colorful video game city with a wide variety of games and a large area of babycatching machines 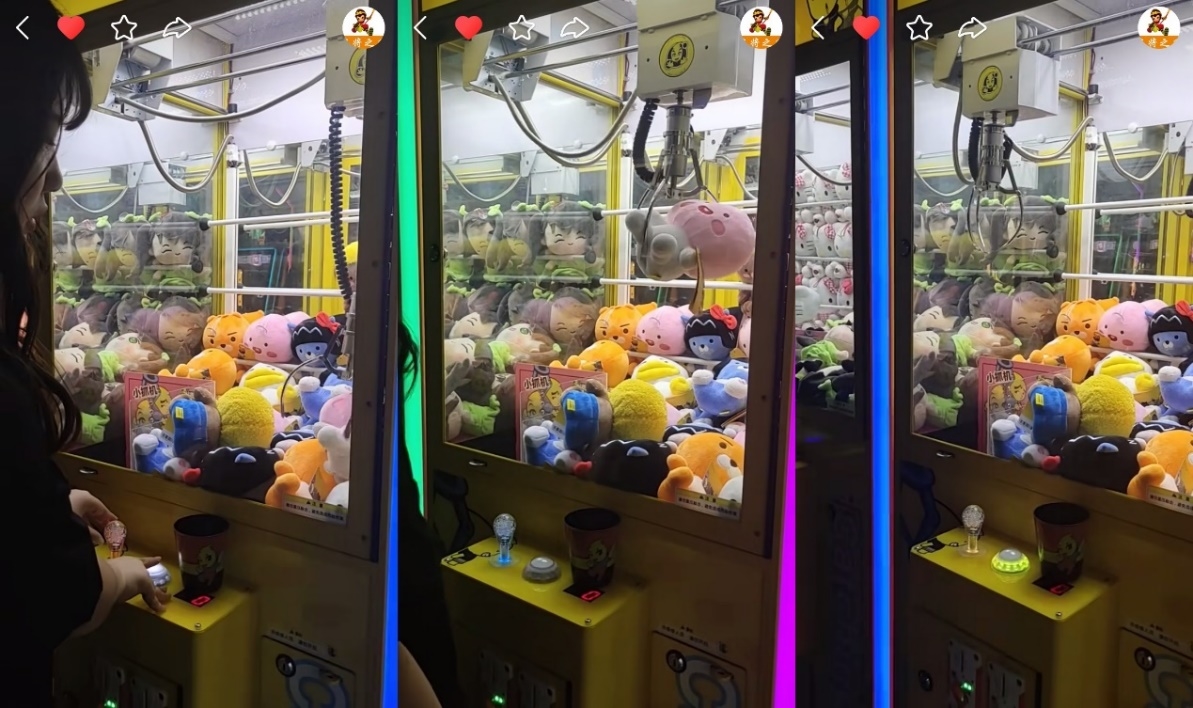 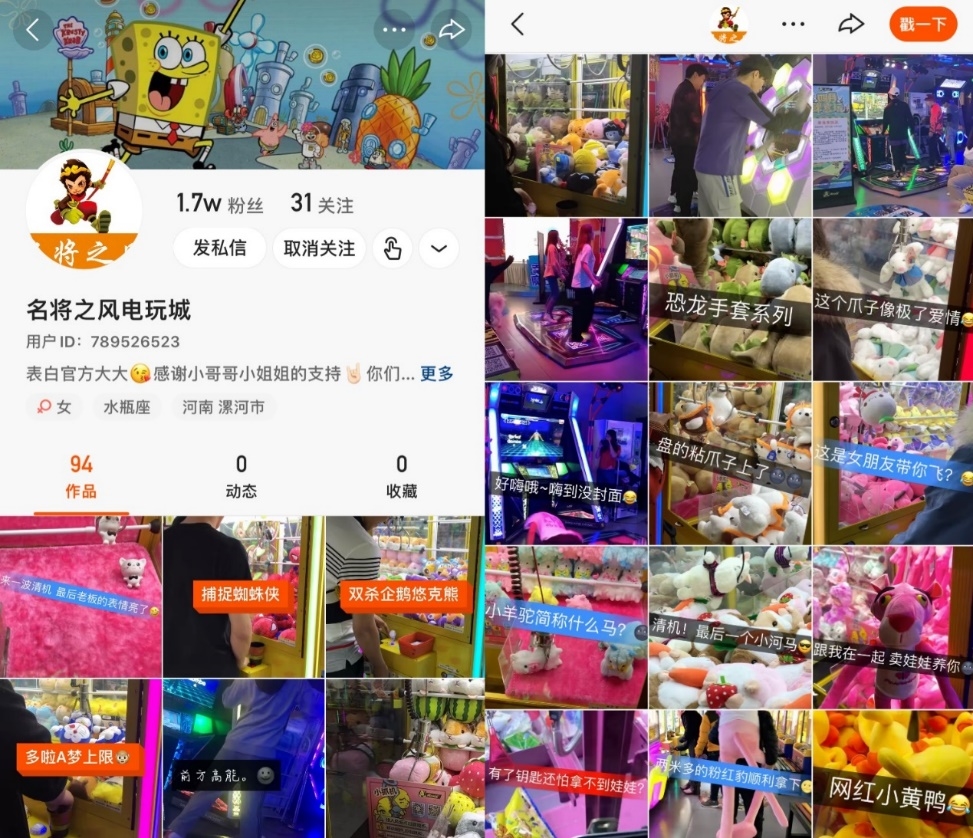 In the video, the joy of putting the doll into the bag with her own skills, if you look at it again in a few decades, the girls will be like those crazy boys for red and white machines and arcades, showing a happy smile.

Across the millennium, the heavy arcade and red and white machines have been gradually abandoned to the corner by the times, replaced by computer games brought by the popularity of the Internet. In recent years, mobile games have become the game market with the largest number of players.

When we look abroad, the console games represented by PS4 and Xbox are still standing under the impact of computer games and mobile games for more than ten years. In recent years, this kind of game equipment has gradually expanded its own player market in China. 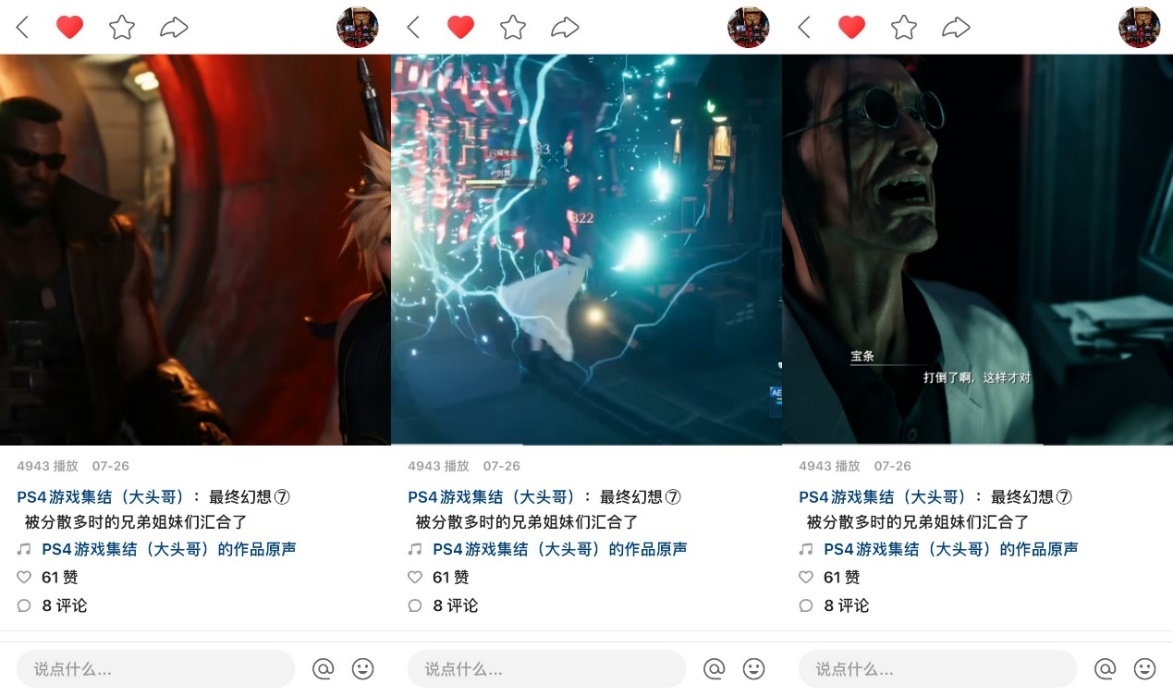 Through the videos released by big head brother, the vivid picture quality and smooth operation have deeply attracted netizens who see the video. However, the price far lower than that of a computer meeting the game configuration makes netizens in the comment area express their desire to start with this professional game equipment. 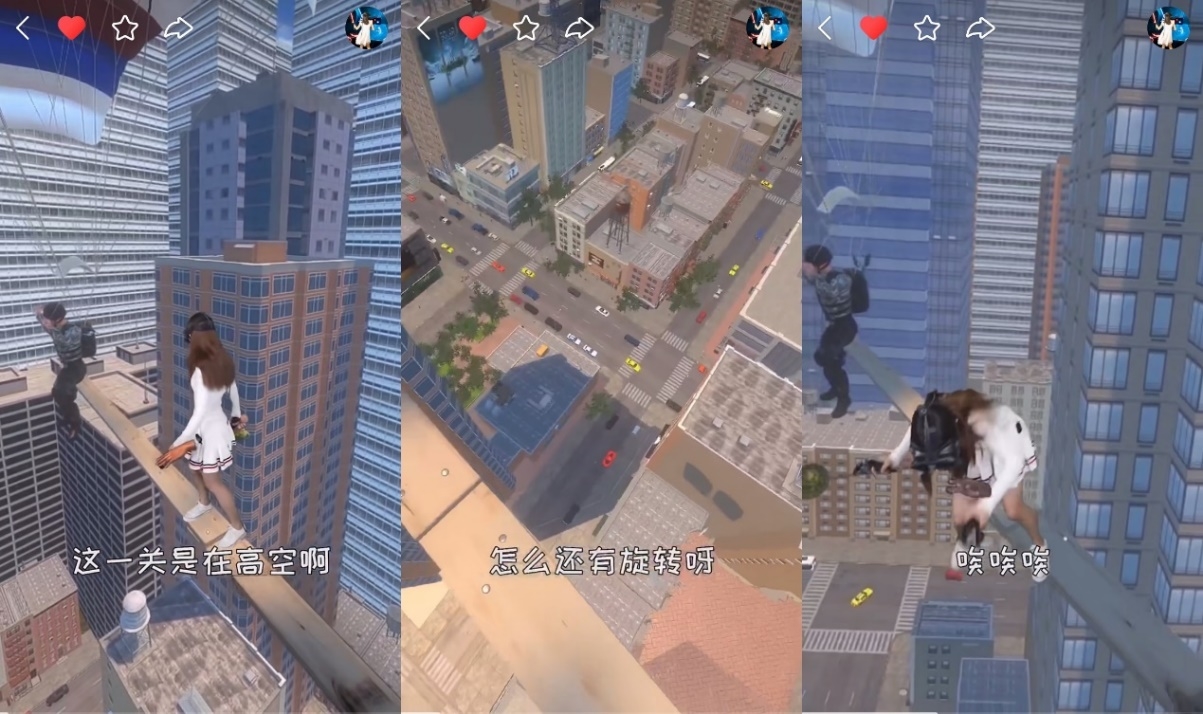 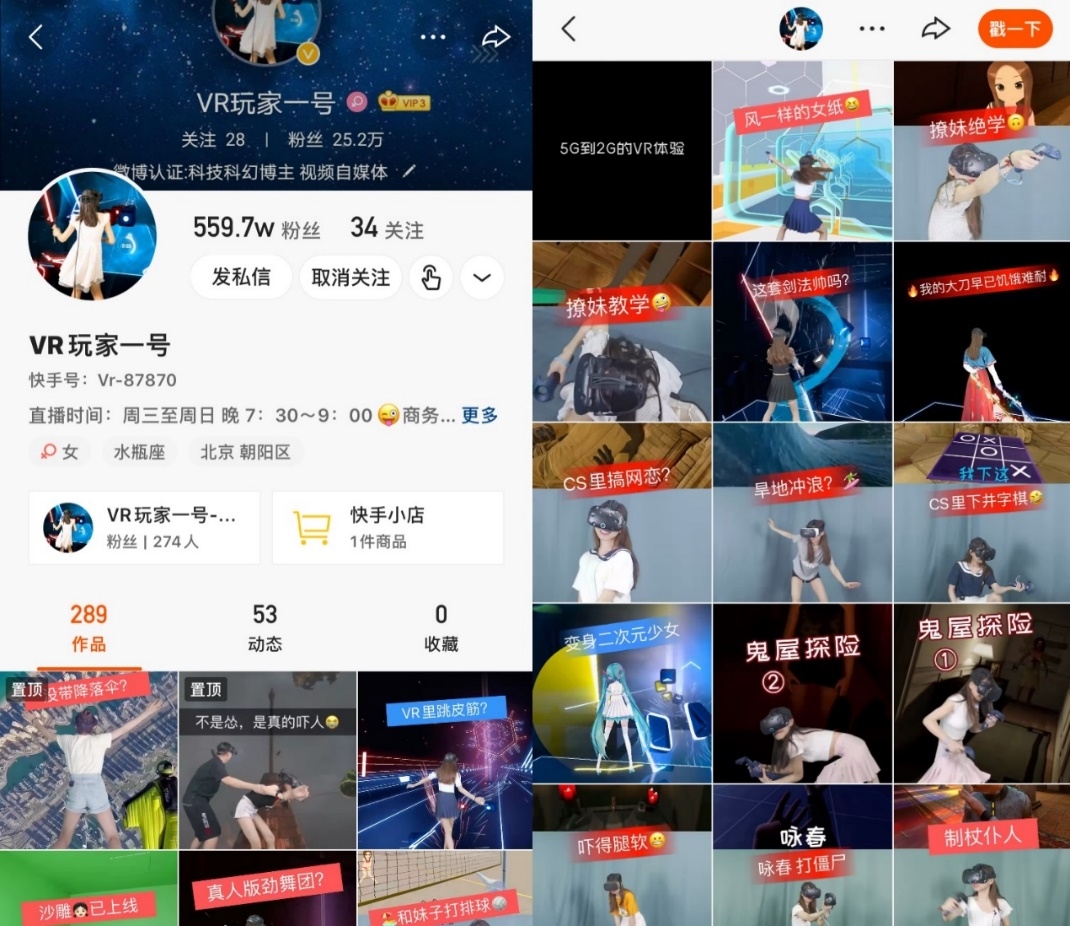 The post-80s and post-90s will always reserve an inch of space for the red and white machine and the arcade hall at the end of the lane. After 00 or even after 10, they will explore the latest game experience in PS4 and VR glasses. When these memories and experiences are recorded by short videos, one's happiness will become the happiness of a generation.

In 2020 China Joy, Tang Yuyu, the head of fast game, revealed that as of May this year, the number of active users of Kwai Kwai live broadcast has exceeded 220 million, and the short live video games users have exceeded 300 million. Rich game content ecology nourishes different types of game players in different times. Behind the growing data is the game player's experience of playing games with the Kwai Tai platform and crossing the space and time limit.

After all, no matter how the game equipment is updated, playing games with friends is always worth recording and collecting.