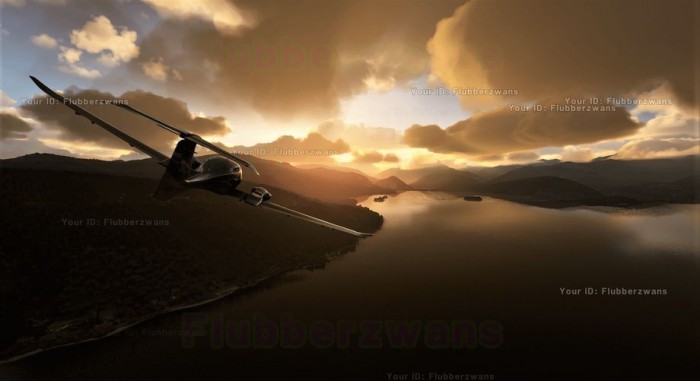 Many of the details of the community's concerns, including career model options, pre-downloads, Xbox versions and so on, were announced during the live Twitch broadcast earlier today. Jorg Neumann, the head of Microsoft Flight Simulator, points out that in early feedback, players are more inclined to open models like sandboxes, which is why the development team decided not to make career models, allowing the game

In terms of pre download, martial Bossard, chief software engineer of asobo studio, said that although the core components will be available for download on the first day, other modules will only be downloaded through the unified platform playfab in the form of azure. With this distinction, the goal of developers is to pay more attention to user control, allowing users to personally decide and choose what they think they need to download.