The average daily detection volume in the United States is declining. Health experts: the detection system has collapsed 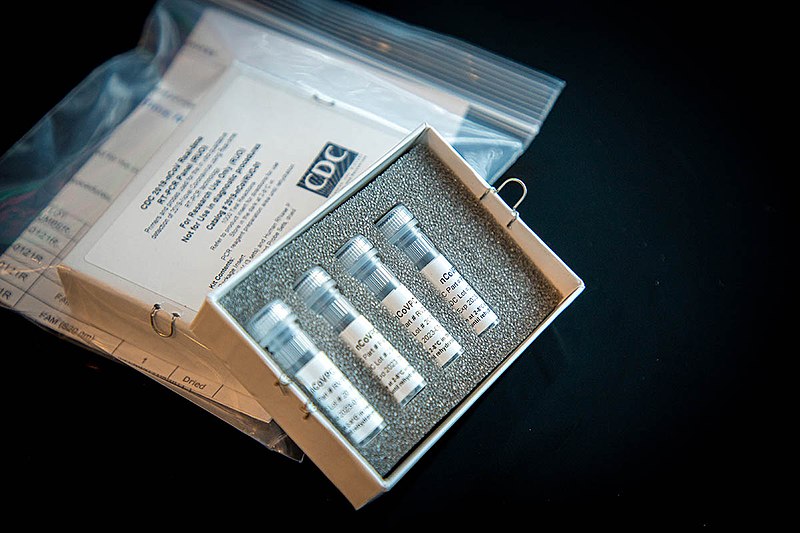 The United States is currently the country with the largest number of people tested per capita, with about 204 out of 100000 people tested every day, and the cumulative number of confirmed cases in the United States accounts for about 1/4 of the world's confirmed cases. "There is a huge demand for testing in the United States in part because there is a massive outbreak in the United States ," said Caroline Canuso, social epidemiologist and head of the University of Pennsylvania Contact Tracking Program. Because of the long test period and insufficient detection in the United States, it is difficult to detect new cases in time and can not control the spread of the epidemic. Our detection system has collapsed, which has led us to fail to track contacts, because people have been waiting too long for the results, and we have missed the critical time to recommend that these people be isolated at home, and we can not track people they may have been exposed to during the undiagnosed period ."

The decline in testing in the United States was accompanied by an increase in the positive rate. The average number of new cases per day in the United States has fallen by 18 per cent in the past two weeks. U. S. Department of Health and Human Services Assistant Secretary Brett Giru local time 13, said ," We see the decline in infection rate is real ." However, some public health experts believe that the decline in the number of infections is partly due to fewer tests, as the proportion of positive tests in some states is rising, and the proportion of positive tests in Texas has doubled in the past two weeks, from 12 percent to 24 percent.

Amesh Adagja, a senior scholar at Johns Hopkins University's Center for Health and Safety, said the increase in the positive rate meant that the system did not capture all positive cases ." Generally all cases of infection should be monitored by public health institutions, and when the positive rate rises, the situation has changed ." The World Health Organization recommends that Governments maintain a positive rate of 5 per cent or less for at least 14 days, or that they impose a blockade to control the epidemic. At present, the positive rate is higher than 5% in 35 states, of which 13 states, including Arizona, Florida and Texas, are more than 10% positive.

Novel coronavirus pneumonia cases were diagnosed in 5408669 cases in Beijing, around 6:30 in August 14th, according to Worldometer real-time statistics. 170157 cases died. Compared with the data at 6:30 the previous day, 48367 new confirmed cases and 1026 new deaths were recorded in the United States.