According to foreign media Neowin,A copy released last weekwhite paperAdobe announced plans to launch a feature designed to curb the spread of fake / modified ("photoshopped") photos online.Adobe launched the content authenticity Initiative (CAI) a year ago with the help of the New York Times and twitter. 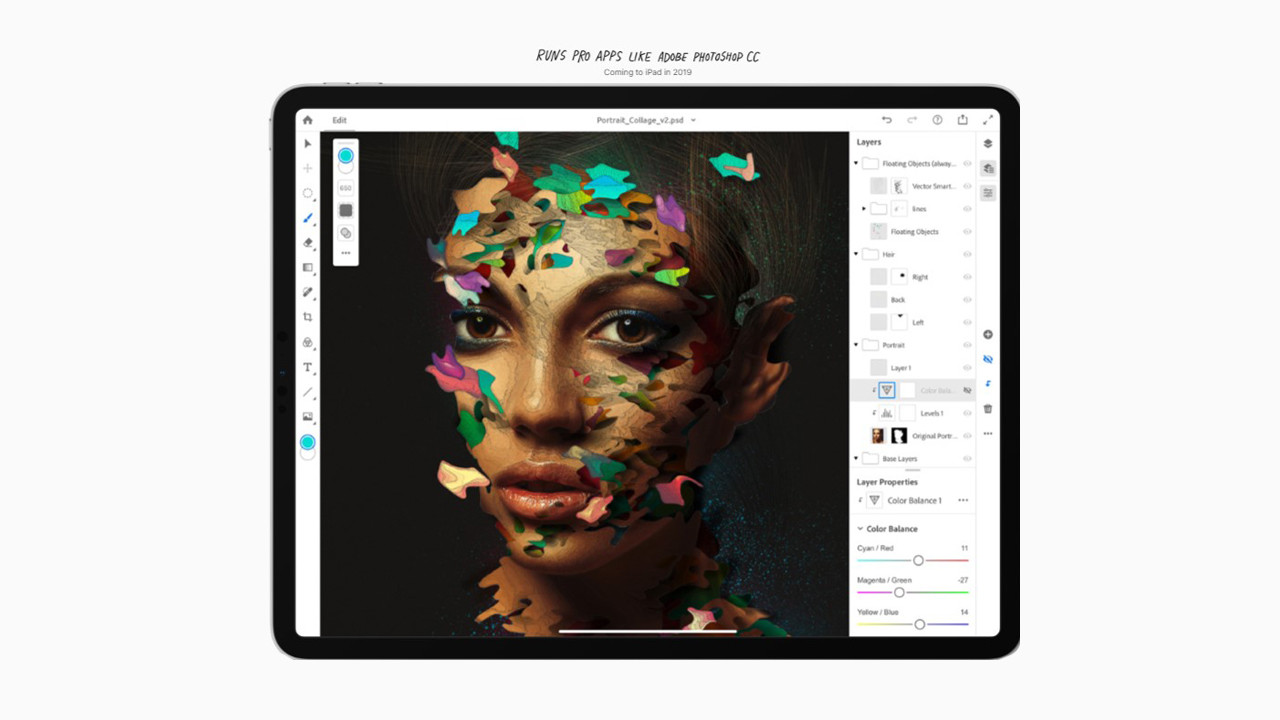 Under the plan, Adobe's goal is to use a tagging system to trace an image back to the photographer and the location where the photo was taken. These tags will have an additional layer of security with the help of encrypted signatures. Whenever a photo is edited, subsequent tags are added to create a record that contains the full history and origin of the photo to verify its integrity. Adobe believes that the binding of these metadata with photos will help ease the spread of false information and fake photos on the Internet.

Cai's move comes at a time when false information is in vogue, and social media giants have taken a firm attitude to crack down on false information. Twitter has repeatedly tagged US President Trump's tweets with factual errors. Facebook has also attracted attention for its stance on false information. It will be interesting to see if such sites implement the back-end services for the proposed metadata architecture.

Adobe realizes that the effectiveness of this system depends on its adoption. According to wired, the earliest use of the system in journalism may have come from the New York Times. However, camera manufacturers, content creators, software companies, publishers and social media platforms all need to support the standards proposed by CAI in order to be effective. A committee of trusted authorities to manage and control digital certificates for metadata also seems necessary.

Related news
Adobe develops AI tools that automatically discover human faces that are being PS
Break your own sign? Adobe releases 99% of the DePS artifacts
Adobe plans to launch its system to mark PS images later this year
Adobe heavy fist attack: will launch the recognition PS picture system
Hot news this week
Has soared to 54,000 Wechat and downloads surged in the U.S. over the weekend
Samsung Galaxy S20 Fe has been first exposed in the video
Beijing Xiangyun Zhitong presents in 2020 China call center and enterprise communication conference
2K touch screen AMD sharp dragon logo sold 4999 yuan: Huawei four new products will be available tomorrow
Google's plan to update the Play Store Guide reiterates that in-purchase must use its charging system and draw 30 percent
New patents show that in the future, iPhones can take better underwater photos through automatic optical analysis
Tesla Model 3 standard upgrade with open rear seat heating option can be completed at home
Huawei Songshan Lake tuanpowa property: the fire park has been closed and all employees have withdrawn
Baidu announced to invest in wisdom tree, add code for Pan knowledge live broadcasting business
Qualcomm officially announced the first marriage of snapdragon 750g 5g: a77 big core and Xiaomi's debut
The most popular news this week
IPhone 12 Pro Max details revealed: Apple also starts to stack configuration!
Cbcirc regulates that non licensed Internet insurance institutions shall not carry out Internet insurance business
Musk: Tesla may be overvalued at the moment, but its share price will be higher in five years
Musk: Tesla will sell 20 million cars a year by 2030
The IRS wants cryptocurrency transactions to be reported on tax returns
How can old people who can't make Internet help them?
It is estimated that China will ship 140 million 5g smartphones in 2020
Norway will replace its failed covid-19 tracking app with apple Google API
We media big V apologized to Xiaomi: wrote a lot of negative Xiaomi for Bo eyeball
Not only save power, China Telecom Science Popularization: Wi Fi should be turned off when not in use