At the Samsung press conference last night, the price of new Galaxy products such as note20 series was announced, but the galaxy Z fold2 with more advanced technology still remained mysterious.

According to the source, evleaks,The galaxy Z fold 2 is scheduled to open in North America on September 2 and will ship and be available for sale on September 18。 Therefore, we have reason to guess that the version of the Bank of China is also expected to land on the market next month.

In terms of price, the information from Vietnam channel was that the retail price was65 million Dong (about 19000 yuan).

Back to the product itself, compared with the first generation, the industrial design of Galaxy Z fold 2 is more mature, and the appearance of the whole machine is improved a lot. The outer screen was upgraded from 4.6 inches to 6.2 inches, almost complete coverage was achieved, while the inner screen was 7.6 inches, and the slanting bangs on the upper right were removed and holes were dug in the center of the screen. According to Samsung, the crease problem has also been improved, the screen material, protective layer and so on have been improved, and the hinge structure has been similarly optimized, which can realize the residence in more angles.

At present, Huawei mate XS is the most popular folding screen mobile phone in the domestic market. So far, it still needs time to buy. Can Samsung's second generation replace the former? 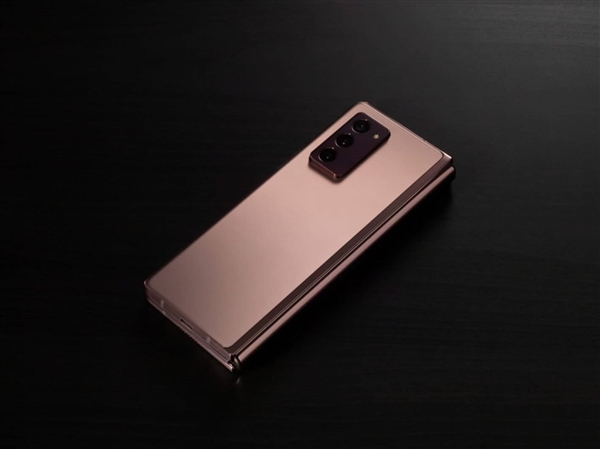