In addition, the new intelligent train control system will gradually realize the transformation from manual driving to automatic driving and then to intelligent driving. Based on the existing automatic driving function, it is necessary to study and increase intelligent technologies such as train active environment perception and automatic safety situation assessment, so as to reduce driver manipulation and improve the travel experience of passengers.

The Beijing-Zhang high-speed railway is different from other high-speed trains, and the operation and dispatching command system can be realized by using Beidou technology

It is reported that the train drives at a speed of 350 km / h and stops at once. The error of final stopping is within 10 cm, saving about 15% of electricity.

It is worth mentioning that the outline of railway planning for a powerful transportation power in the new era also puts forward for the first time that by 2035, it will take the lead to build a modern railway power with high-quality service, strong guarantee, and international leading strength; and by the middle of this century, it will comprehensively build a modern railway power with a higher level.

At the same time, the railway's independent innovation ability and the modernization level of the industrial chain have been comprehensively improved, the intelligent high-speed railway has been built first, and the realization of the smart railway has been accelerated. The national 1, 2, 3-hour high-speed rail travel circle and the national 1, 2, 3-day express freight logistics circle have been formed in an all-round way, so that people can enjoy their travel and goods flow smoothly.

From the second stage to 2050, a modern railway industry system with powerful radiation function will be formed, and a world-class railway enterprise with global competitiveness will be built. 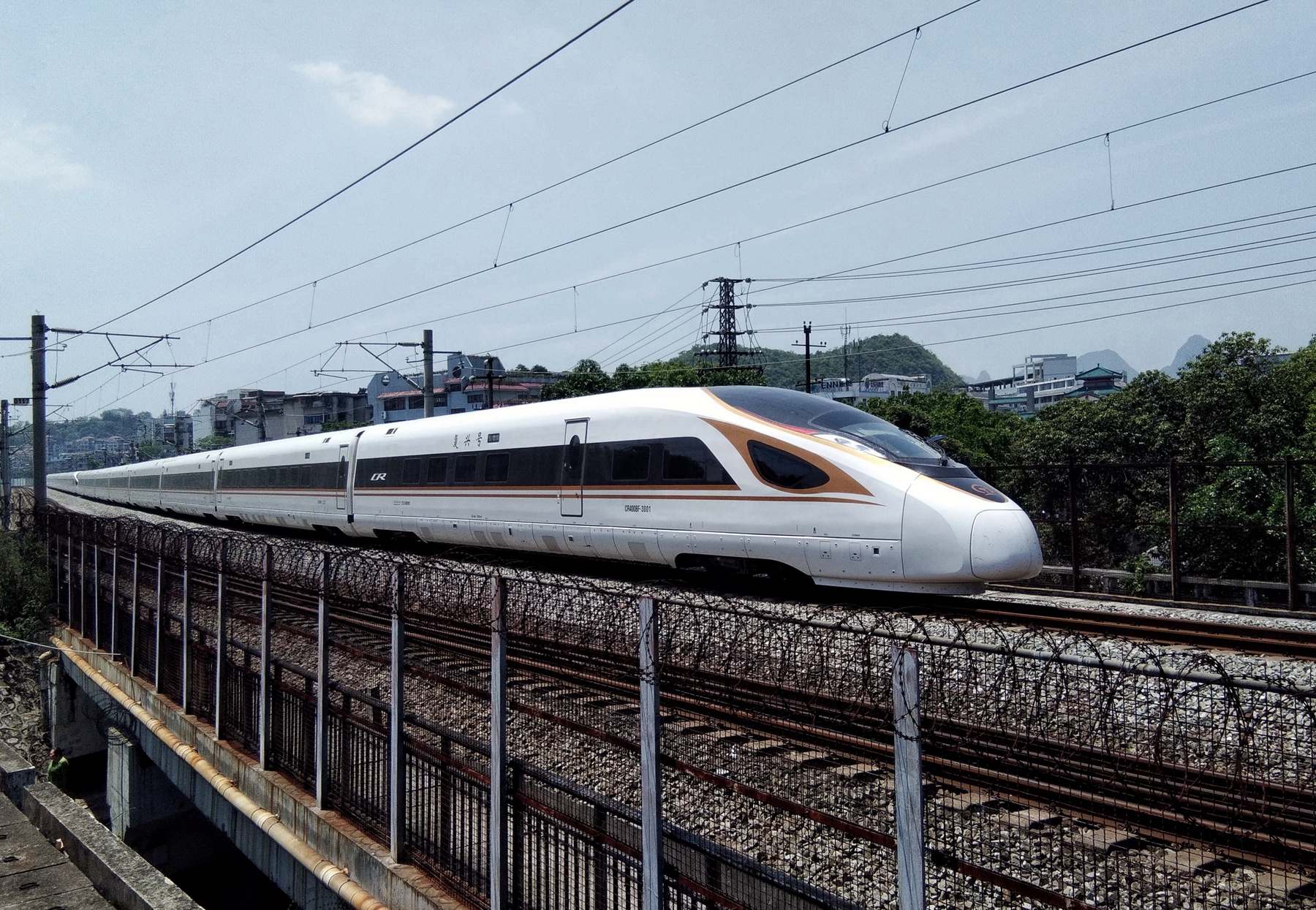