Refuse to deliver Tesla to pinduoduo group purchase owners: because they have never entrusted sales

On August 14, it was reported that Tesla refused to deliver the model 3 to pinduoduo group purchase owners. The delivery specialist from Tesla claimed that this activity was not in line with Tesla's delivery policy. 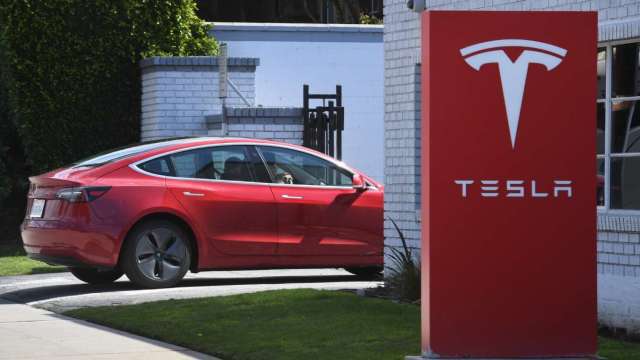 In response, Tesla responded to NetEase Technology by saying that Tesla China had made it clear in many channels that Tesla's official website was the only formal purchase channel for new cars and had never commissioned other platforms or businesses to sell. There is also an express agreement between Tesla and the customer that any order involving resale shall have the right to cancel the agreement unilaterally. We also invite consumers to note that there is a risk that any non-official authorization will be impaired. In addition, Tesla China will adhere to the principle and reserve the right to pursue the legal liability of the parties concerned.