Samsung will launch its flagship Galaxy S21 series (tentatively named) in the first half of next year.

Foreign media pointed out that Samsung abandoned TOF sensor because there is no killer application of TOF technology at present. Before that,Samsung has applied TOF technology in Galaxy S10 series and Galaxy Note 10 series, but it has not been popular for more than a year, which is the main reason why Samsung Galaxy S21 give up its TOF. 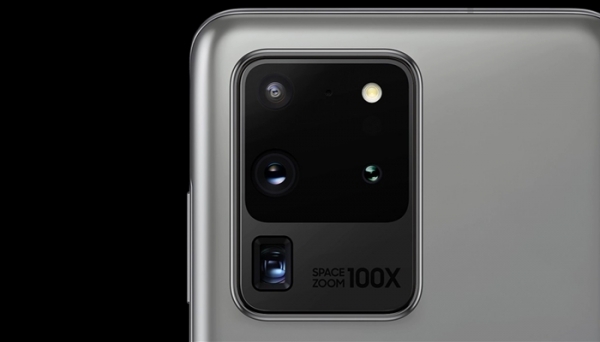 It is reported that TOF is the abbreviation of time of flight, and its most important application is ranging.TOF ranging method is a two-way ranging technology. It mainly uses the flight time between two asynchronous transceivers to measure the distance between nodes.

At present, in addition to the TOF information, details about the galaxy S21 are not known.It was previously reported that Samsung Galaxy S21 has no off screen camera This suggests that a more mature and stable digging screen scheme may still be used.

Also, no accident Galaxy S21 series will be one of the first Qualcomm Cellon 875 commercial models, worthy of expectation.