As the first flagship work of geforce ampere family, we all pay close attention to RTX 3090, and how much will it cost?

These graphics cards are priced essentially the same as the previous generation, while RTX 3090 are close to TITAN, the report said. Given its size, TITAN name may actually be better suited to the card.

It should be noted that some domestic netizens said that the price of the non-public RTX 3090 of a certain factory has been basically settled, including about 13000 yuan for water cooling and 15000 yuan for RGB top-level model with three fans and screens. At first glance, it seems inconceivable, but the non-public and high positioning OC model is usually higher than the public version. 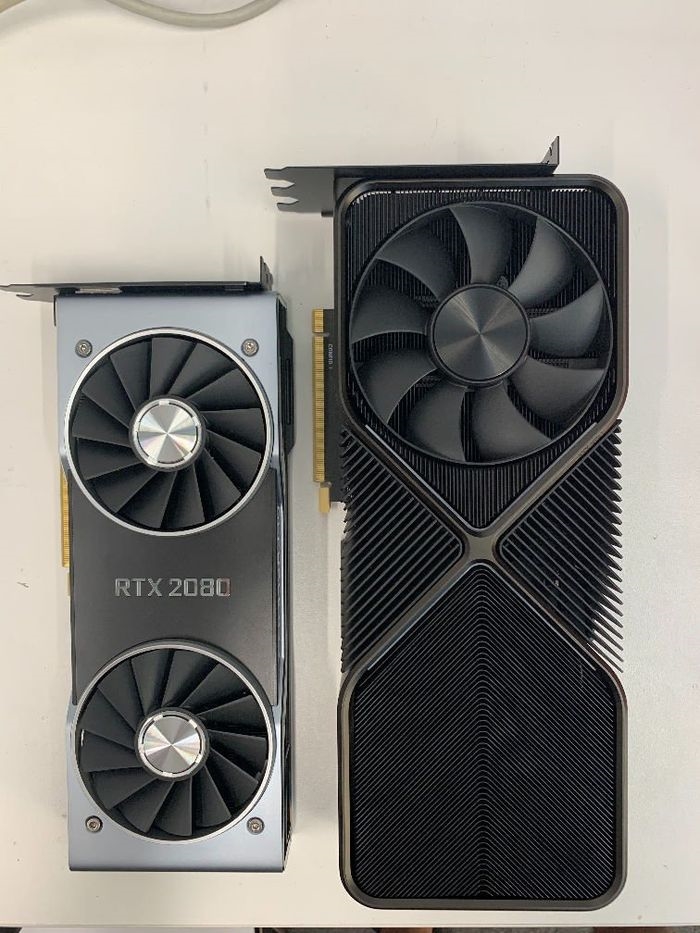