Microsoft blames Apple: cracking down on epic will hurt Microsoft and many game developers

On August 24, according to foreign media reports, Microsoft said in a legal document filed with the court on Sunday local time that Apple threatened to remove Epic Games, the developer of Fortress night, from Apple's IOS and MAC developer tools, which would damage the game business and other game developers.

Apple and Epic Games are facing an ongoing legal battle. The Apple App Store App Store removed the Epic Games game because of a violation of Apple's in-app payment rules. 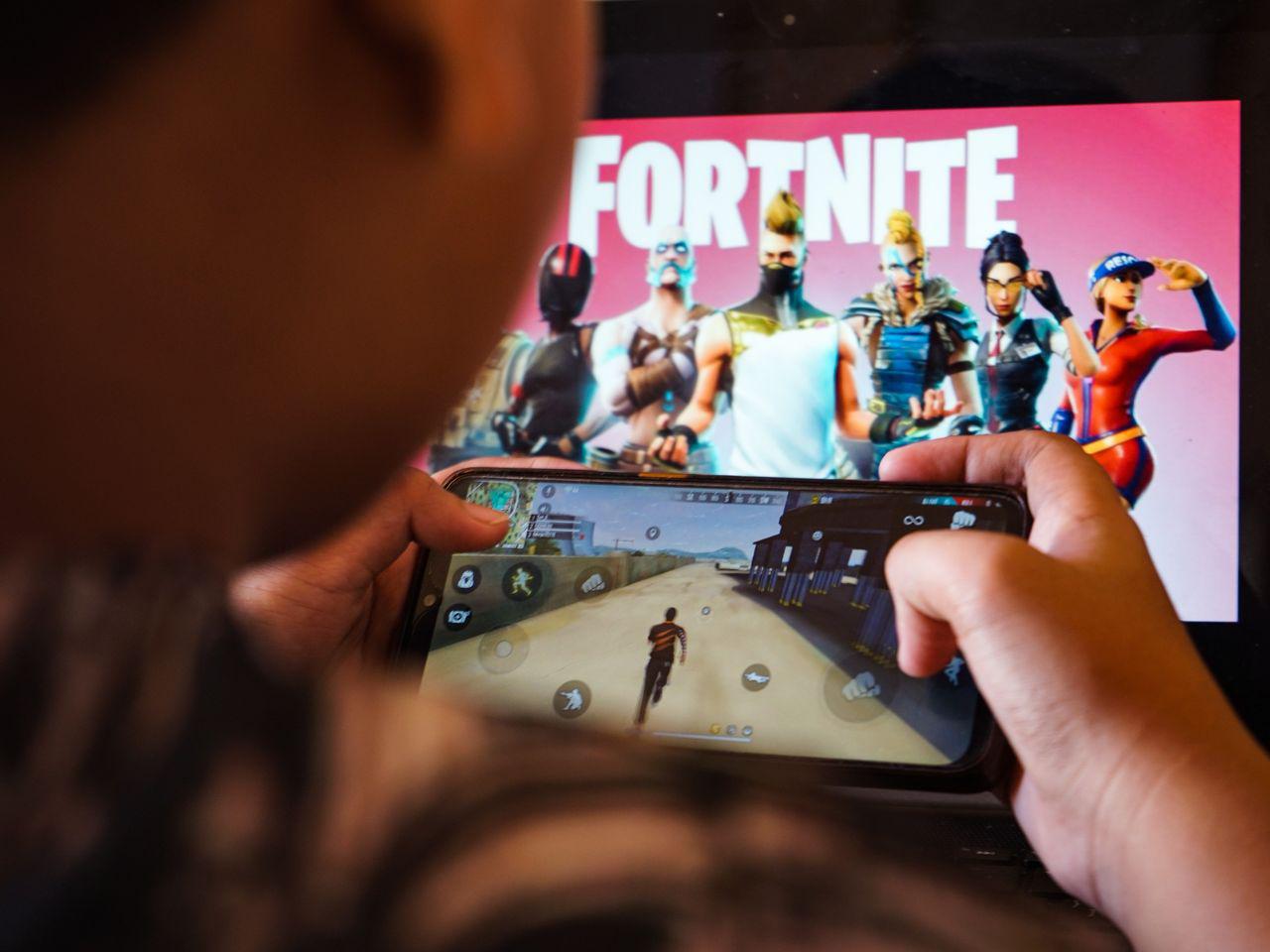 Apple also threatened to cut off its use of Apple's developer tools, which are necessary to maintain the unreal engine of the game developer, according to Epic Games. Unreal engine is one of the most widely used game engines in the world. Many game developers, advertising producers and film practitioners will create based on it. For example, the recently popular black Myth: Wukong also uses related engines.

Microsoft says apple developers won't let Epic Games use the tools, which will hurt at least one of microsoft's games, Forza Street, the game is a iOS version of the game application developed Unreal Engine using the game engine.

Epic Games is seeking a court ruling to stop apple from terminating its developer account. Apple claims that if Epic Games re submit a version of Fortress night that meets Apple's payment rules, Apple's app store will put fortress night back on the shelves.

On friday, apple said in a document that Epic Games unilaterally broke the rules App Store the app store, which developers had followed for a decade. The apple also said the Epic Games was removed from its App Store, it was

Related news
Microsoft Build Conference: Windows Retreat, Microsoft Rebirth
Microsoft announces a new chapter Fluent UI： Microsoft 365 experience (photo)
Hot news this week
Meet the opportunity of the times: the omni channel era of mobile communication in the eyes of practitioners
Three major operators will delist from the United States: the United States seriously undermines normal market rules and order
Can new crown vaccination affect sperm? The scientists concluded that there was no substantial effect
It is said that India has not approved the import of WiFi modules from China, and many companies have delayed the launch of new products
Qualcomm Mengpu: Qualcomm has always been the role of technology empowerer, enabling various industries with 5g and AI
It's an "irreversible" three pole battle of automatic driving, with Dajiang's entry, Huawei's attack and Baidu's insistence
The brand strategy of Jingdong life service of consumer Expo has been continuously completed, and the three kilometer life service circle category has been further expanded
Do you have to pay taxes for the high popularity rate? Chinese electric vehicle companies vie to enter Norwegian Market
"Milk pouring video" arouses public anger, iqiyi apologizes publicly: close all power channels of "youth has you 3"
2021 survey report on employment of rural women in China: more and more rural women are employed at home, and 60% of the respondents say they will wear light make-up when they go out
The most popular news this week
Jingdong Logistics has 260000 employees, with an average monthly expenditure of nearly 9000 yuan
Refuse to light up card: AMD Navi 24 small core also has 1024 stream processors
The host of the game peed in the hot water bottle of the hotel and threatened to give the next guest a drink
Indian doctors warn that cow dung treatment is ineffective: it could also complicate the epidemic
New release of hardware dog: graphics card runs more accurately
Small and medium sized businesses accelerate digital upgrading, Ali's annual Gmv growth exceeds trillion
Qiya coin hard disk mining hot: Weigang SSD sales soared 5 times
IPhone users change Xiaomi 11 ultra in five years
Why is the number of fan blades odd? How good are the leaves or how few are the leaves?
April new energy vehicle sales announced! Tesla's self performance is bright