It is reported that the realme X7 series includes the realme X7 and realme X7 pro, The realme X7 weight is only 175 g,realme X7Pro the 184 version is expected to carry the MediaTek Tianji 1000 flagship processor, which will be the lightest Tianji 1000 mobile phone in history.

Xu Qike, vice president of realme, compared with the two processes of COF and cog,The COP is to directly bend a part of the flexible OLED screen backward, thereby further reducing the small border, close to the realization

The aircraft will be officially released on September 1. 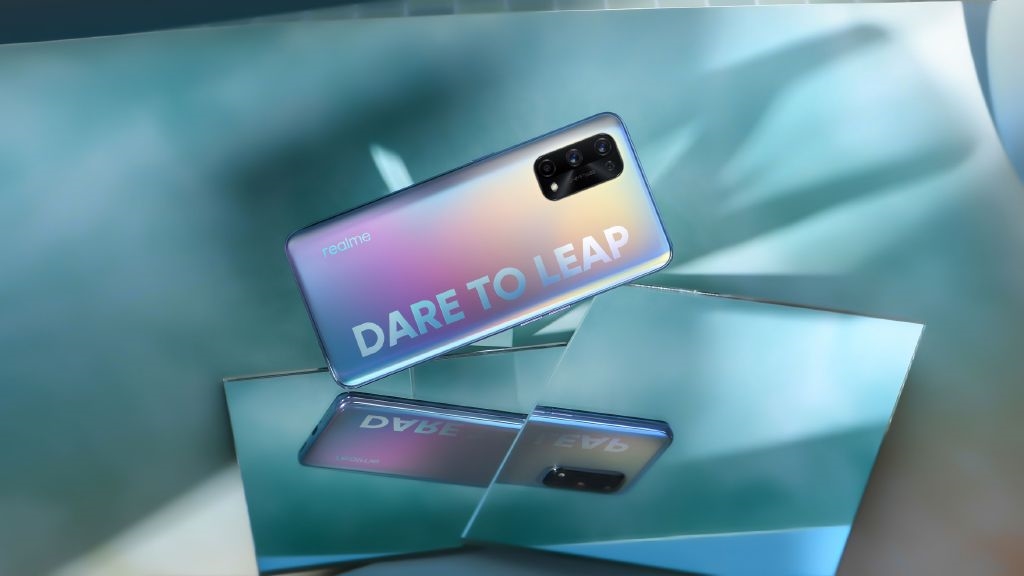