DxOMark No.1 in the world! Why Xiaomi 10 supreme commemorative edition? I'm done

In the DxOMark evaluation, Xiaomi 10 supreme commemorative edition scored 130 points and won the first place in the world again.

Although there are some controversies in DxOMark evaluation in recent years, it is not easy to get first. Today, Xiaomi held a meeting 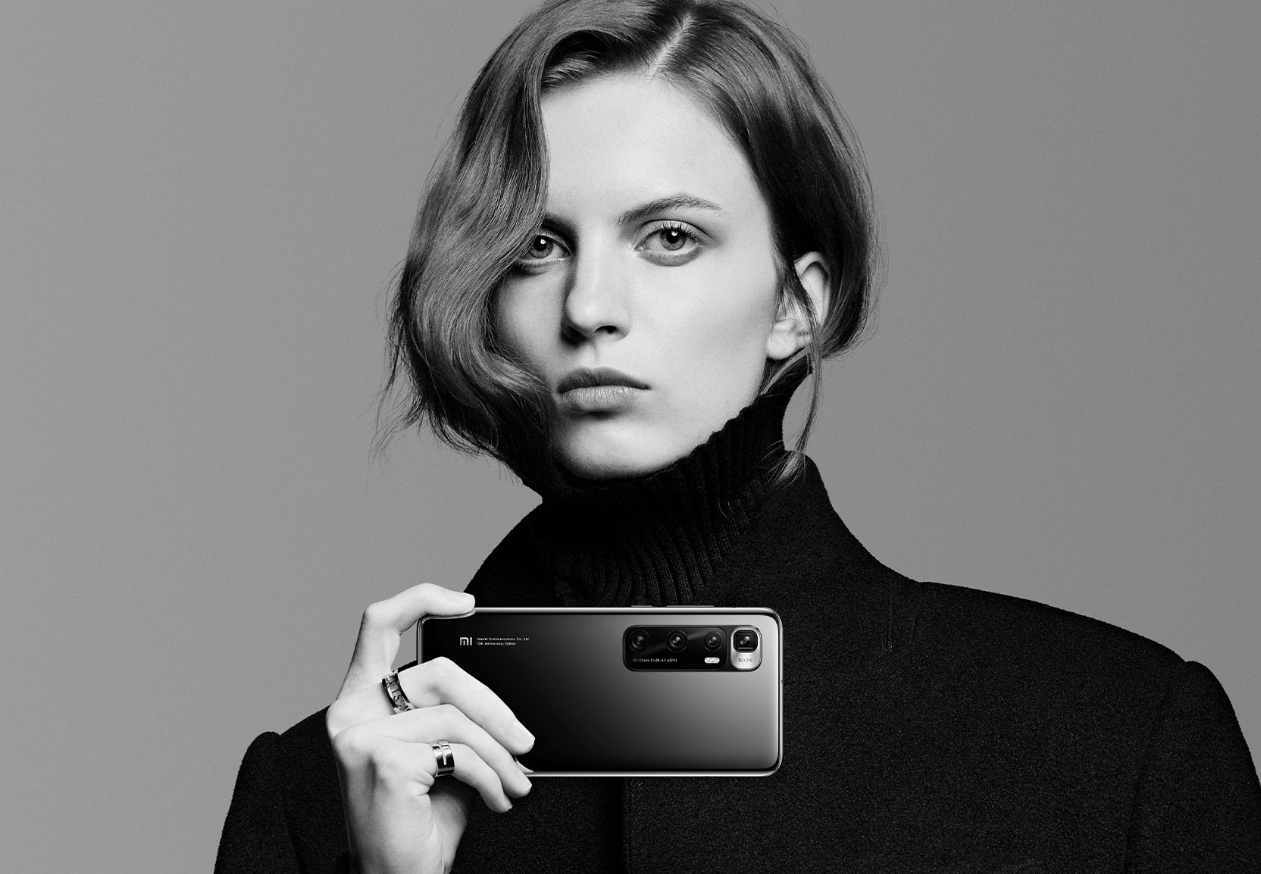 Xiaomi camera Department General Manager Yi Yan revealed that Xiaomi image research and development is divided into three steps, the first isSeeing a mountain is a mountainTo record the world, to reproduce the reality, to do a good job in basic image quality, to reach the world-class cAMP level, and in Beijing, Shanghai, Shenzhen, Nanjing, as well as Tokyo, Santiago, Bangalore, Paris, Tampere and other places to establish a total of 10 research and development centers.

The second step isSeeing mountains is not mountainsThrough in-depth customization of hardware and development of self-developed algorithm, we can enhance and restore the desired effect of users, and enrich the camera playing method.

The third step isMountain or mountainTo break through the limitations of existing hardware and algorithms, and continue to invest

Miao Lei, product director of Xiaomi camera department, said,The core driving force of Xiaomi's continuous self breakthrough is to integrate the top-notch image technology into mobile phone photography, and serve hundreds of millions of mobile phone users around the world, and lower the threshold of professional photography.

Hou Yi, an optical expert in Xiaomi camera department, proposed that,The ultra-high specification camera of Xiaomi 10 supreme commemorative edition brings great challenges to the optical structure designFor example, the yield of lens assembly is inversely proportional to the number of lenses. As the number of lenses increases, the difficulty of lens assembly is doubled, which brings great challenges to mass production..

The imx586 bottom adopts periscope structure, which also exceeds the thickness of the fuselage. Therefore, Xiaomi cuts the useless area of the lens up and down, and carries out D-cut as a whole. However, because the lenses are all cut into runway type, the optical axis calibration between multiple lenses becomes extremely difficult. The traditional passive optical axis alignment using the outer wall of camera module can not meet the optical requirements.

A bold attempt was also made in the ultra wide angle design,Introduction of special 7p lens design continuously optimize the lens combination, lens curvature, optical path design, not only to improve the effective light intake of the edge, but also to control the edge distortion an acceptable range, solve the problem of dark angle of the edge of the ultra wide angle lens, the drop of analytical force and the serious distortion, let 128 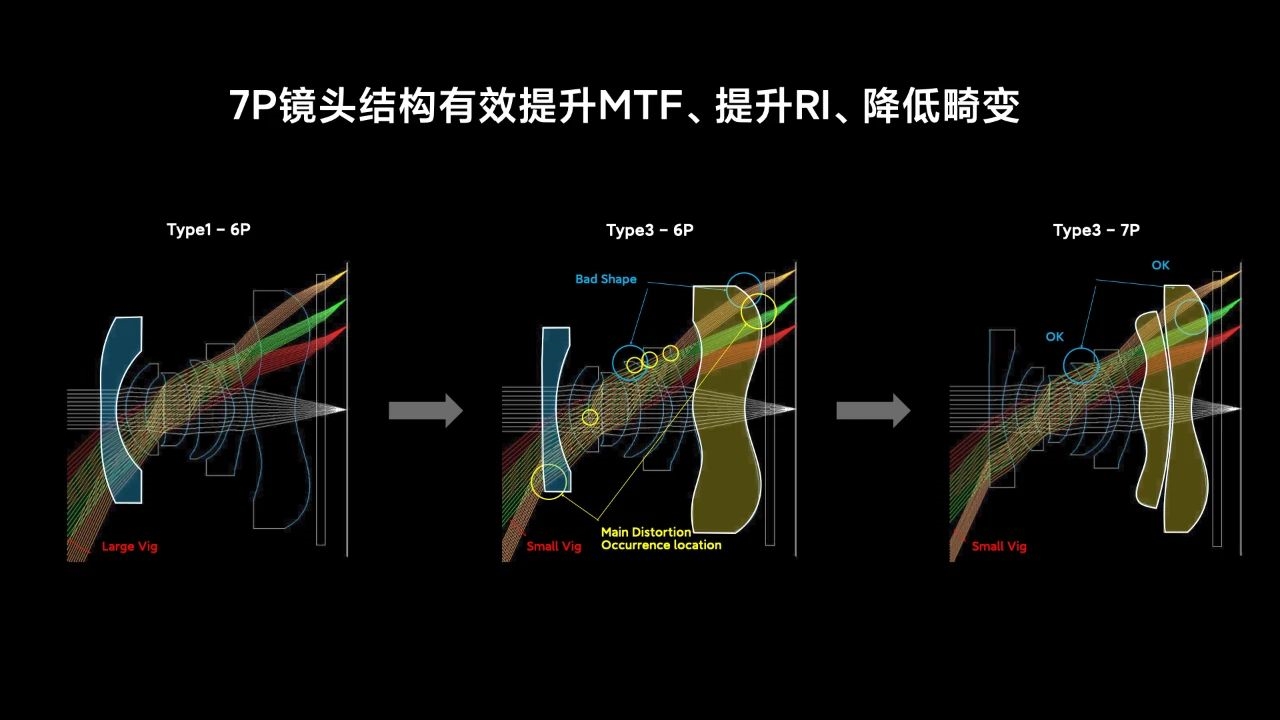 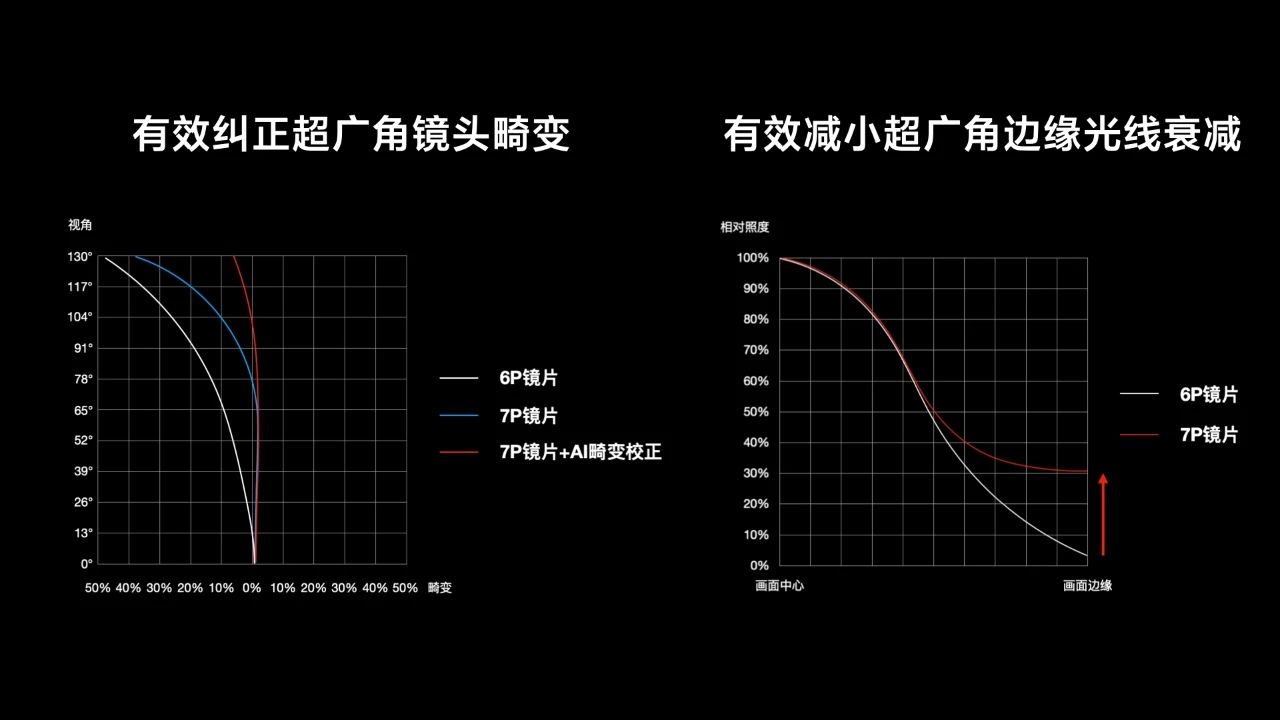 Atsushi Kobayashi, a sensor expert in Xiaomi camera department, introduced the dual native ISO fusion technology. By taking two high and low original ISO images at the same time, the two photos were fused to form a super dynamic photo with larger dynamic range, better tolerance and excellent noise controlAll this is done directly inside the sensorHDR video with high dynamic range can be obtained not only in photographing, but also in video shooting. 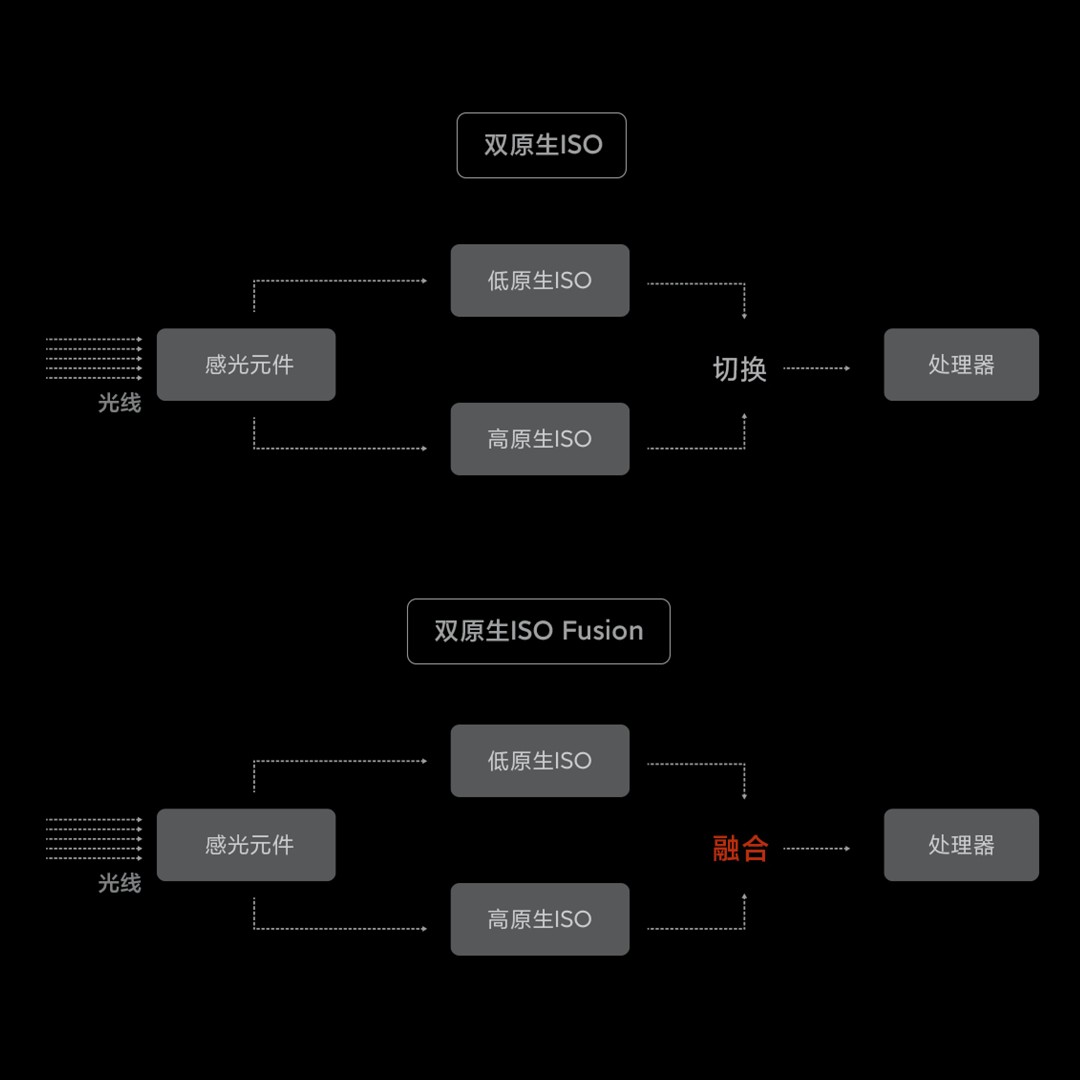