Amd RX 5000 Series is the first to support PCIe 4.0 in the field of graphics card, and NVIDIA's new generation ampere architecture also supports it. However, at present, there are only A100 computing cards, and RTX 30 series game cards will have to wait a few days. 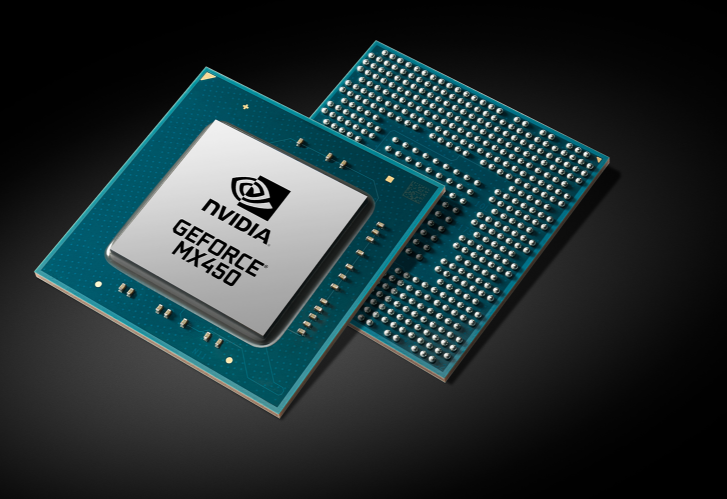 Although the specifications and performance of NVIDIA MX series are not very good, they have always been favored by OEM manufacturers. After all, they are independent graphics cards, and they can be regarded as a new generation of products after packaging, which is quite bluffing.

It may be due to the growing threat of Intel and AMD core display performance, and the pace of NVIDIA MX series upgrading is also faster and faster. We should know that the interval between mx100 and mx200 series is one year and nine months, and there is only one year between mx200 and MX300 series. Now we have seen MX400 Series in the past half a year. 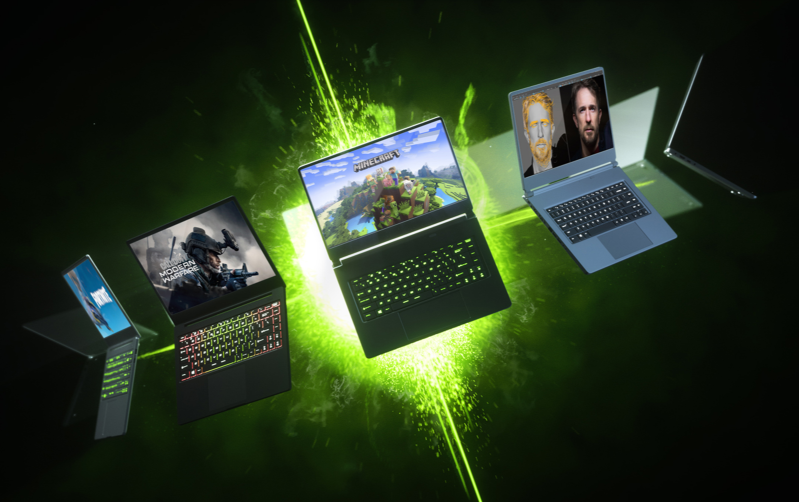 In terms of specifications,The biggest change of mx450 is to officially support pci4.0, but this obviously has no practical effect on performance improvement. Instead, it is in line with Intel's upcoming tiger Lake 11 generation core processor, which will also be Intel's first consumer grade pci4.0 product.

At the same time,MX450 can choose a new generation of GDDR6. in addition to traditional GDDR5, in memorySo far, NVIDIA graphics card has entered the era of gddr6 from desktop to notebook, from high-end to low-end.

MX350, by contrast, is the GP107 core of the Pascal architecture, with 768 stream processors.

Interestingly, NVIDIA did not give any performance indicators of mx450 this time, neither compared with the previous generation, nor bullied Intel Core display. 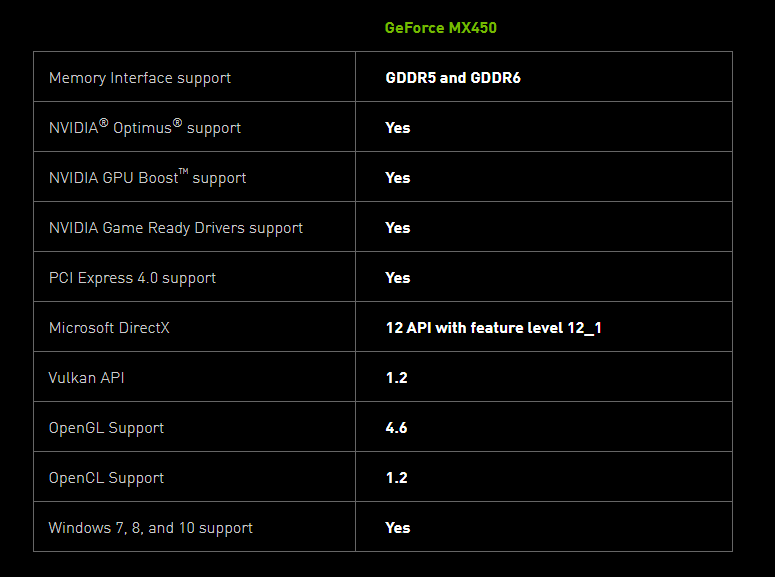 Related news
NVIDIA mx350 notebook video card is no longer a vest, but Turing GPU will come soon
NVIDIA GTX 1650 officially upgrades gddr6 memory: cutting a knife at core frequency
Lenovo Yoga slim 7 Series exposed: Intel 11 generation core with NVIDIA mx450
NVIDIA mx450 notebook display low-key release: optional gddr6 video memory, first-time PCI 4.0
NVIDIA responds to AMD's smart access memory with its own GPU direct access technology
Hot news this week
Templates for creating new Twitter in the future? Musk's praise of WeChat has triggered a heated discussion on the whole network
Tencent Music's TME live will re-screen Jay Chou's concert on may 20 and 21
Sony's new LinkBuds S headset parameter exposure: only 4.8 grams of comprehensive battery life 20 hours
Weak demand in the mobile market! Domestic shipments of mobile phones fell 40.5% in March to a two-year low
Henan 4 village bank line cannot withdraw cash? CBRC responds! The public security organs have registered an investigation
Baidu: In 2021, an average of 56 billion malicious information of all kinds will be intercepted every year
"Chinese version of LV" is re -executed 680 million! Reporting the property clues of the chairman, up to 8.66 million yuan
Still did it! Canada has banned Huawei and ZTE from participating in the country's 5G network on "national security" grounds
Pig companies continue to increase technology, just launched the smart pig farm, another 100 million to set up a technology company
The Jingdong Express bulk order sent to Shanghai across the country is completely static? JD.com: Not true No such information has been published
The most popular news this week
The domestic screens are rolled to the 2K screen. Why don't Apple follow the roll?
Meizu 19 series coming? Meizu mobile phone appearance patent disclosure: the return of secondary screen
Jingdong crowdfunding 10000mAh mobile power supply: with Apple Lightning and Type-c dual wires
Mobile phone chip CPU energy efficiency ranking: it is comparable to A14
What can we learn about m& # 111nkeypox cases in many countries around the world?
Alibaba Daniel Zhang connects 300 platform merchants: do more practical things for merchants
At the age of 58, he was elected as the chairman of Everbright Bank! Former President of Bank of China and Construction Bank
Buy An Audi or a Tesla? Audi's new electric vehicles are on sale: from 300,000
The first domestic Tianji 1300 mobile phone did not fire first! More than 260,000 people made reservations
The Chinese team officially made up for the bronze medal in the Tokyo Olympic relay! Su Bingtian responded excitedly