NVIDIA confirmed in an unannounced video,RTX 3080 and RTX 3090 will be equipped with 24GB and 10Gb gddr6x memory respectively (Frequency is expected to be at least 19 GHz), both of which will be officially announced on September 2,But at least there is no RTX 3080 Ti for the time being.

At the same time, it can be confirmed that, The RTX 30Founders Edition card will for the first time give up the square PCB circuit board, using irregular plate, tail middle depression, as if a deep V.

The new 12-pin auxiliary power interface is also a real hammer again, but unlike the current six-pin, eight-pin lying on the PCB, this NVIDIA set it upObviously to save PCB area.

NVIDIA said the 12 pin connector can be compatible with the existing 8-pin power line through the adapter, and the official connector will also be included.

Prior to this, power manufacturer Haiyun has publicly demonstrated 12 needles and 8 An 8-pin adapter. 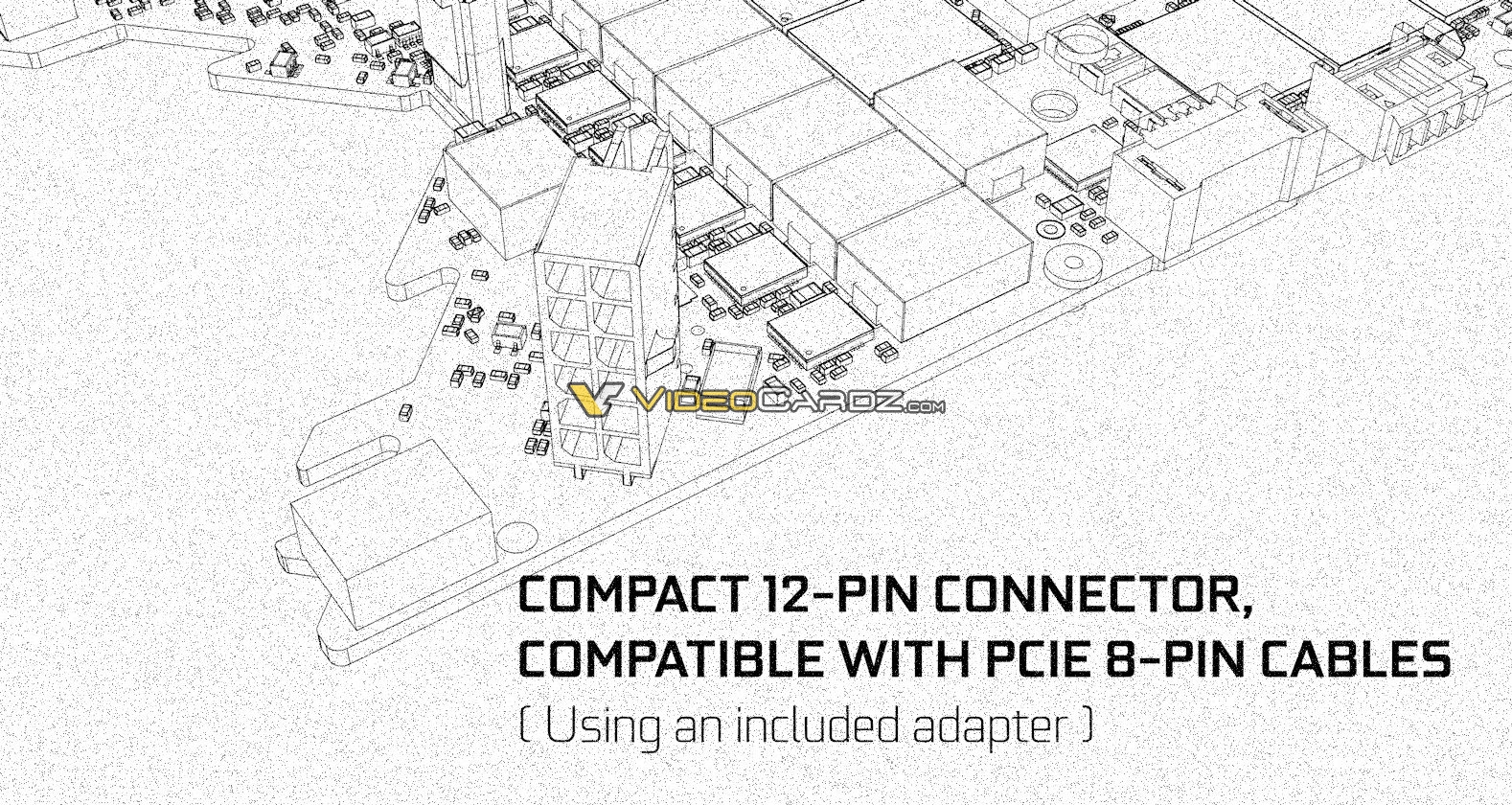