NVIDIA RTX 30 lots of details! 12 pin power supply is not so mysterious

It can be almost 100% confirmed that NVIDIA will personally announce the next generation of RTX 30 series graphics card with ampere architecture at the special event at 0:00 Beijing time on September 2, Beijing time. All kinds of recent exposures are also approaching the final truth.

Now, for the first time in the history of NVIDIA, before the release of the new card, through a warm-up video, announced the concept of a new generation of heat dissipation and power supply design, as well as many details. However, the official did not mention the specific model names such as RTX 30, RTX 3080 and RTX 3090, but only said it in generalGeForce Ampere Founders Edition。

NVIDIA emphasizes that thermal design is also one of the core of innovation, and has been exploring more efficient air-cooled cooling technologyThe new card specially optimizes the air duct and tries to exhaust the heat in an optimized way.

At the same time,NVIDIA also optimizes the mechanical structure of the radiator to reduce and reduce the components as much as possible without sacrificing strength. 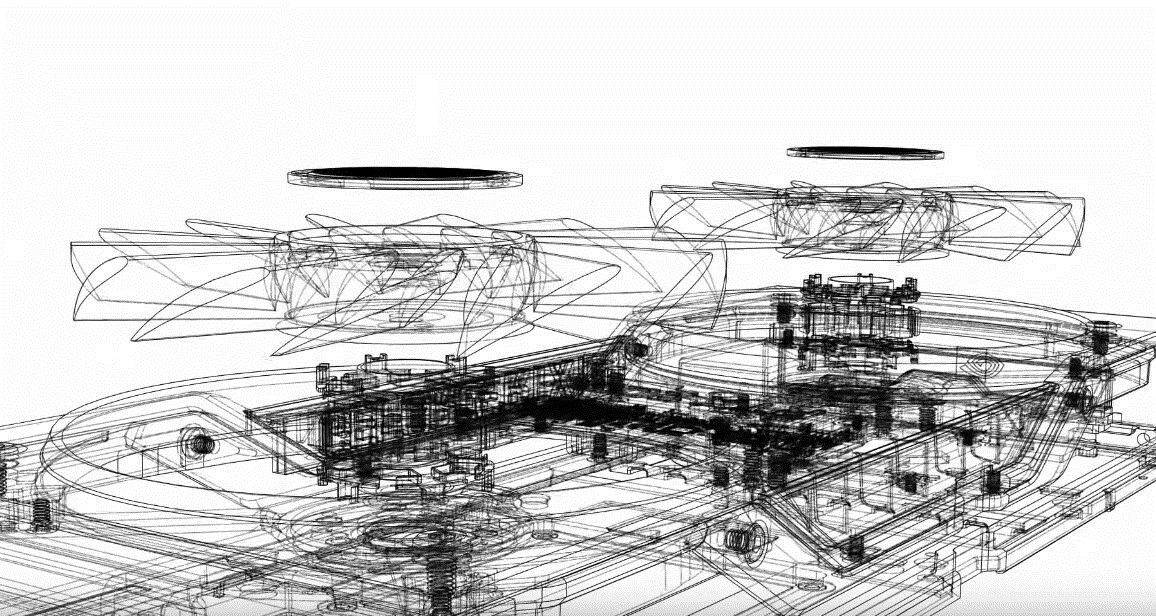 From the air duct design drawings, as well as some local details in the video, the previously rumored RTX 30 public version design is not running, positive and negative asymmetric double fan. 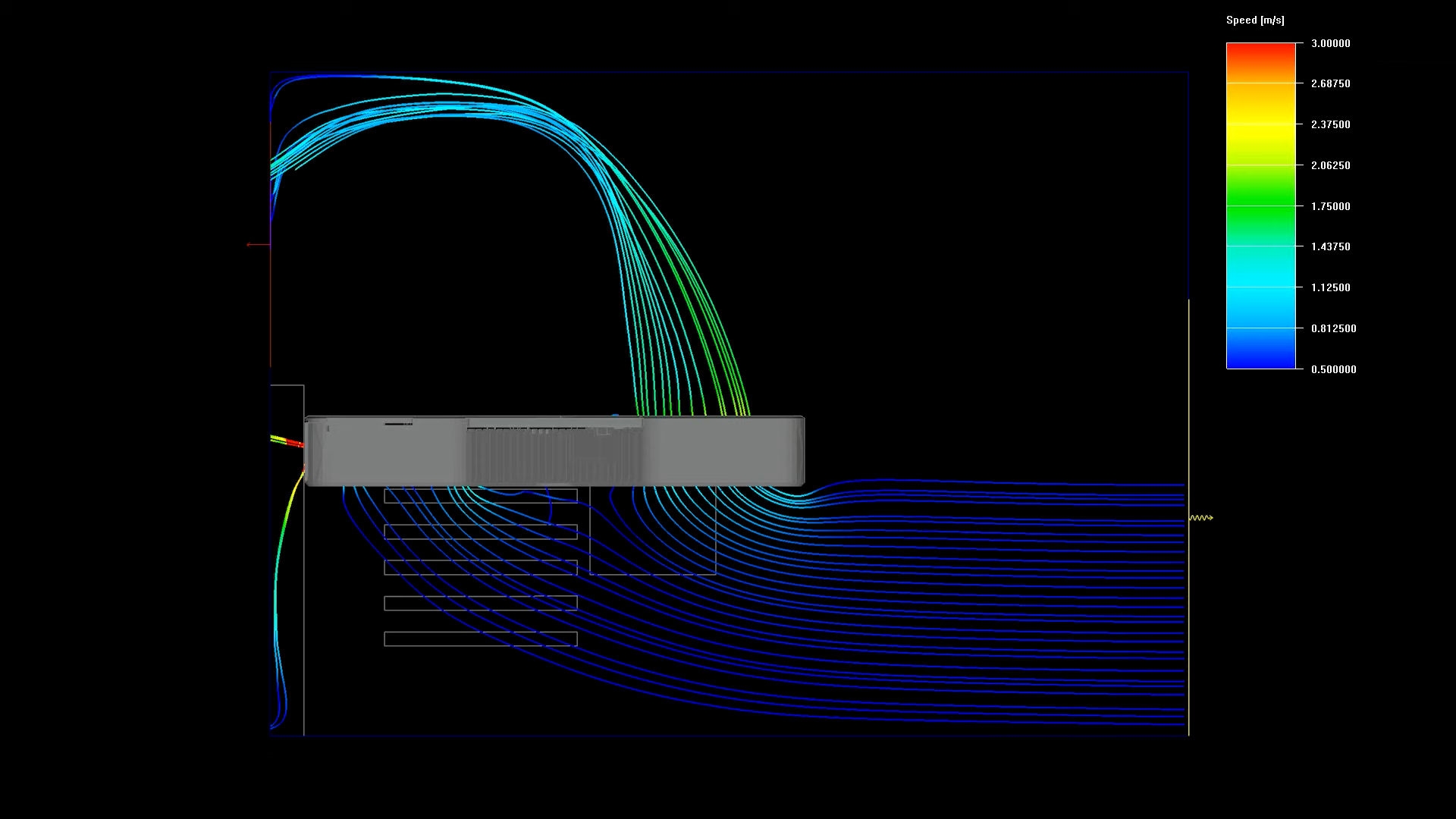