It's no different from the original! Unison UOS personal version perfectly supports QQ and wechat

yesterday,Tongxin UOS personal version has been officially released The full name is Tongxin Desktop Operating System V20 Personal Edition (1010), which takes on a new look from inside to outside special emphasis on support for QQ、 WeChat and other popular applications. 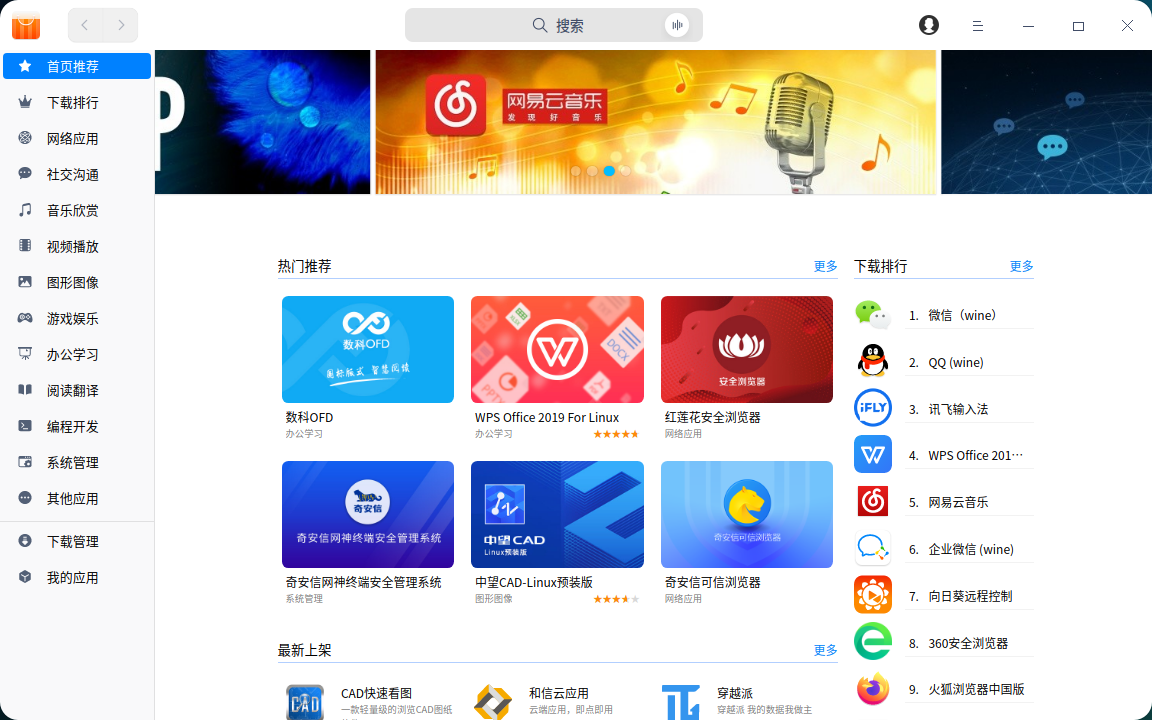 In terms of the application ecology that we are most concerned about, the system has its own app store,Download nearly 1000 apps, covering daily office, communication, video entertainment, design and development and other scene needs, and more applications will be put on the shelves in the future. 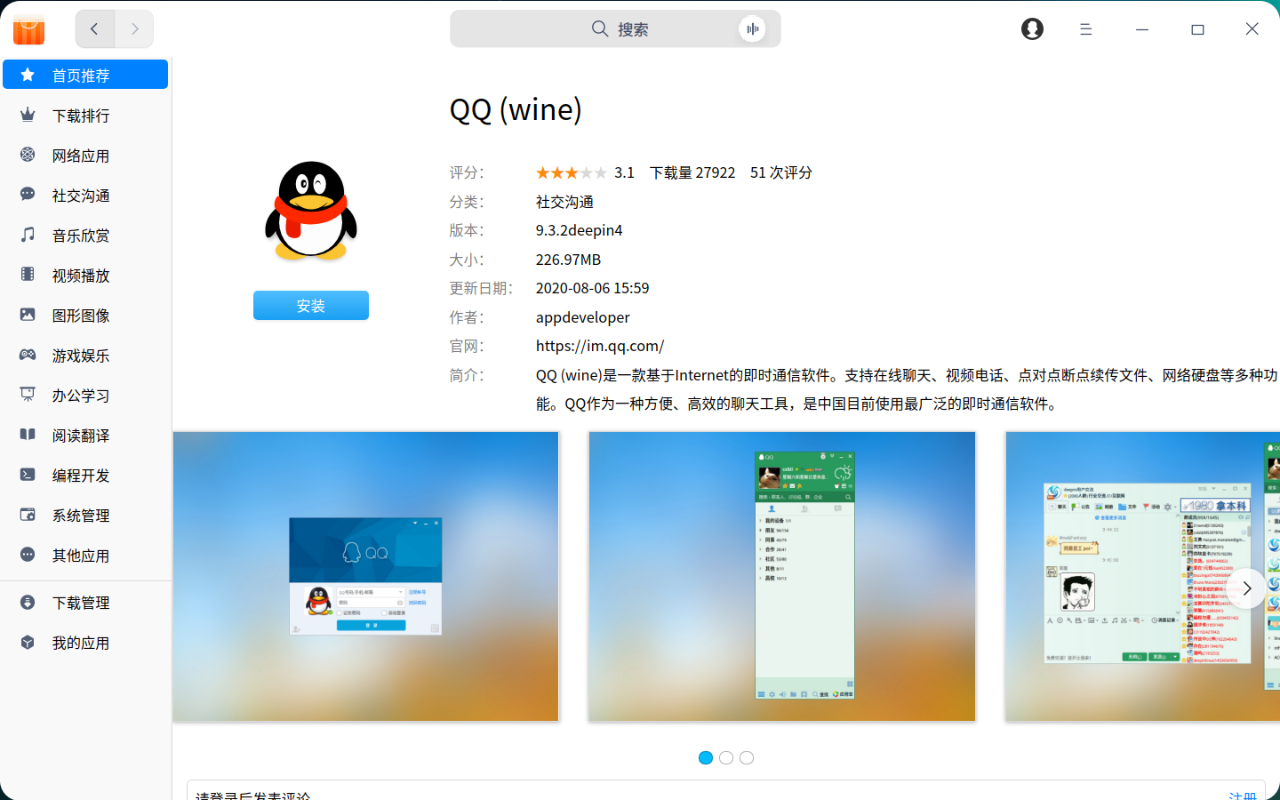 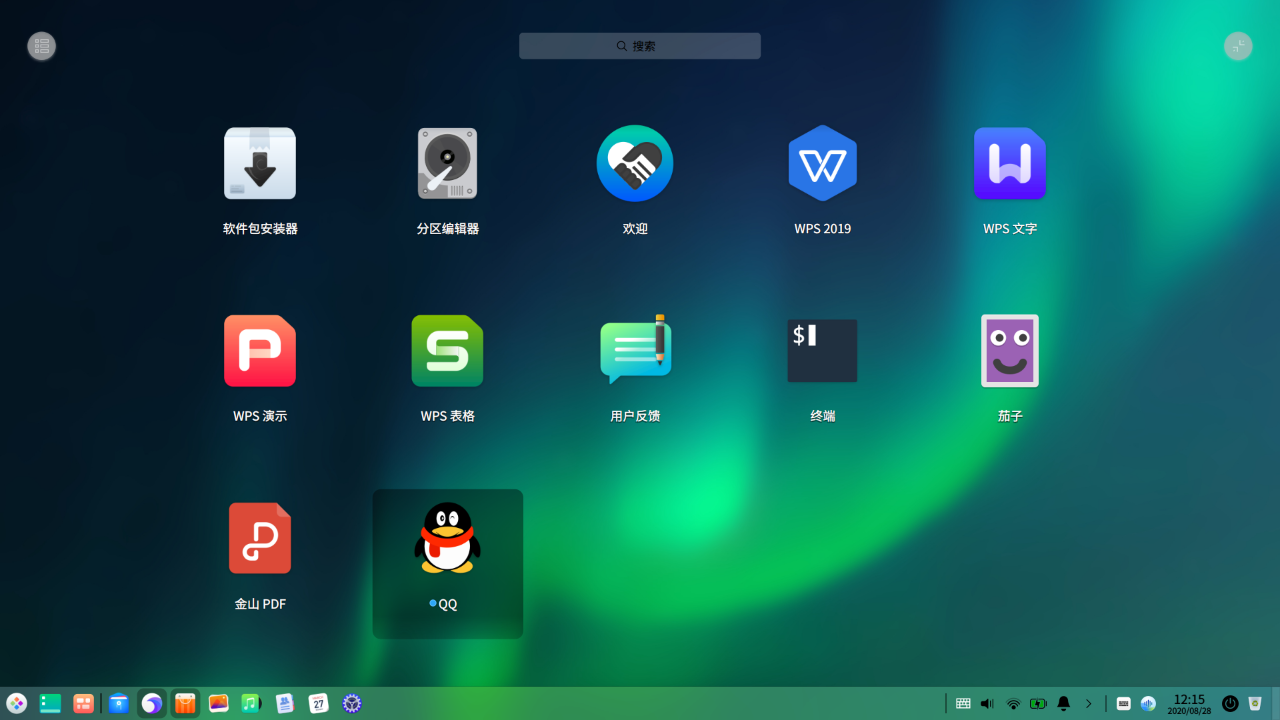 At present, QQ, wechat and other wine applications in UniTrust UOS personal version have reached the use experience of native applications on X86 platform, which is completely consistent with that on Windows system.

It's also very easy to use, and then click 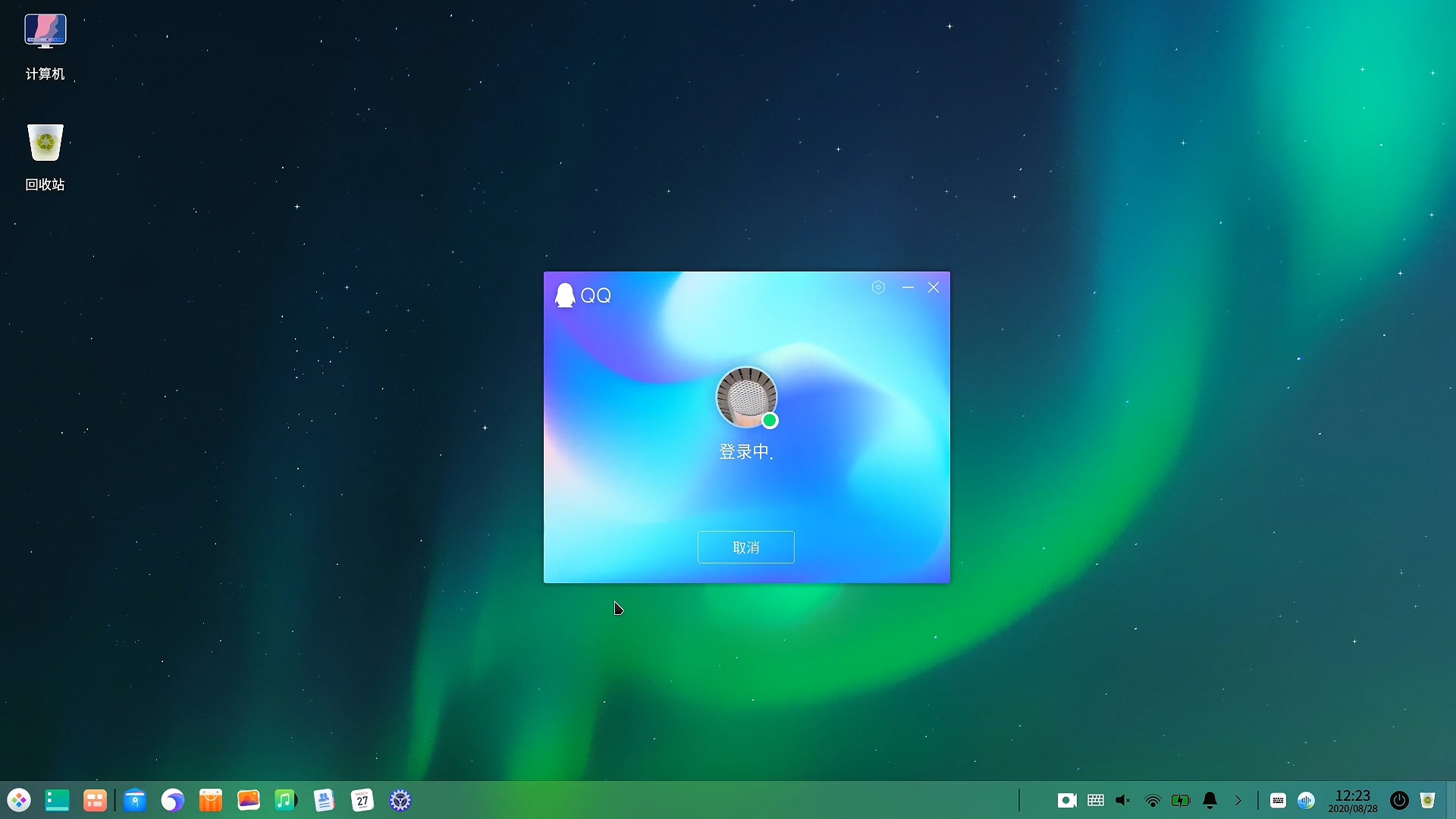 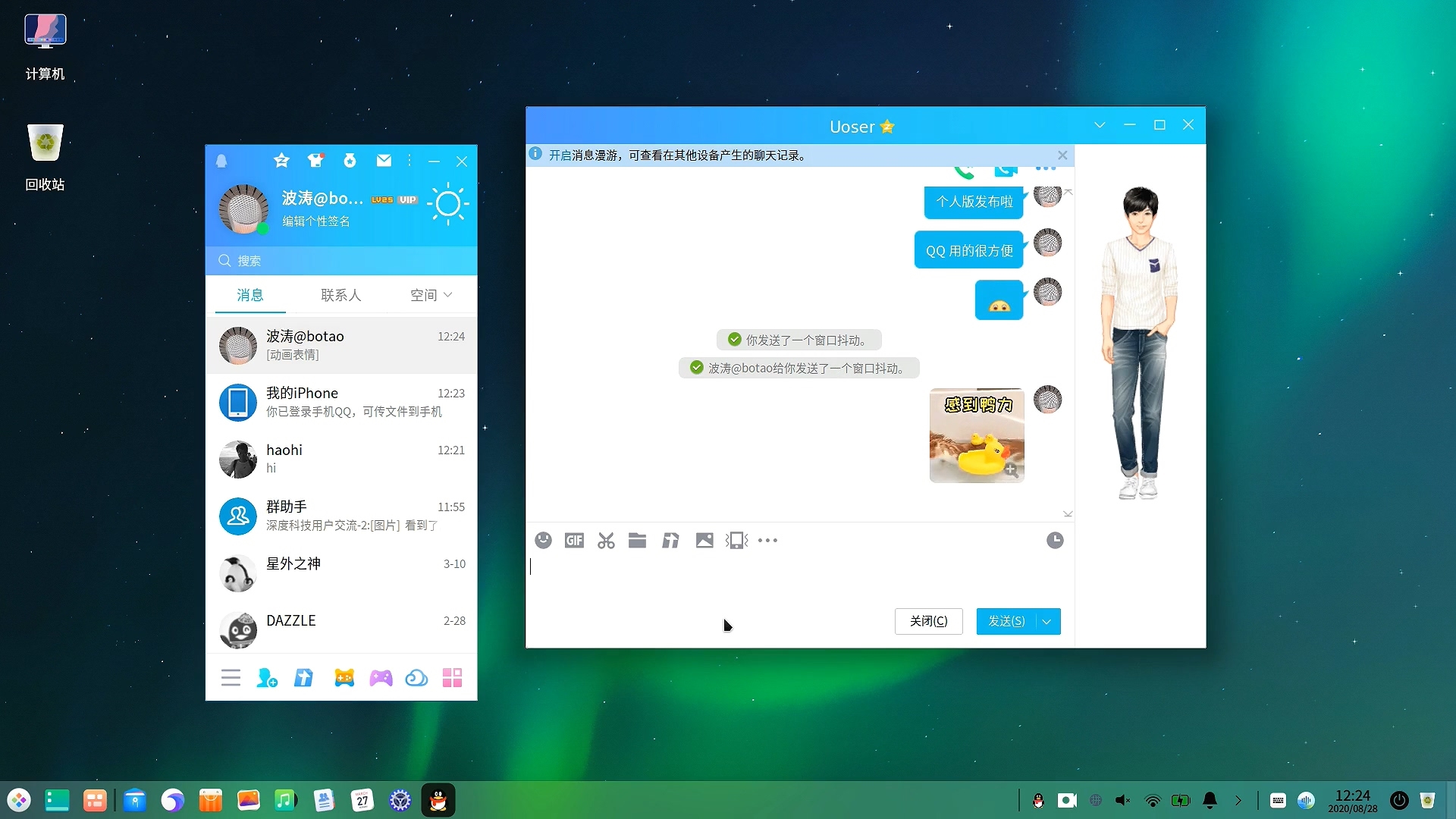 Only make complaints about Tucao fees, the software has not yet published detailed information, but it can be downloaded for free. The official will provide various value-added services.