Today, Google's quantum computer appeared on the cover of science. They successfully simulated the isomerization of diazene with 12 qubits. 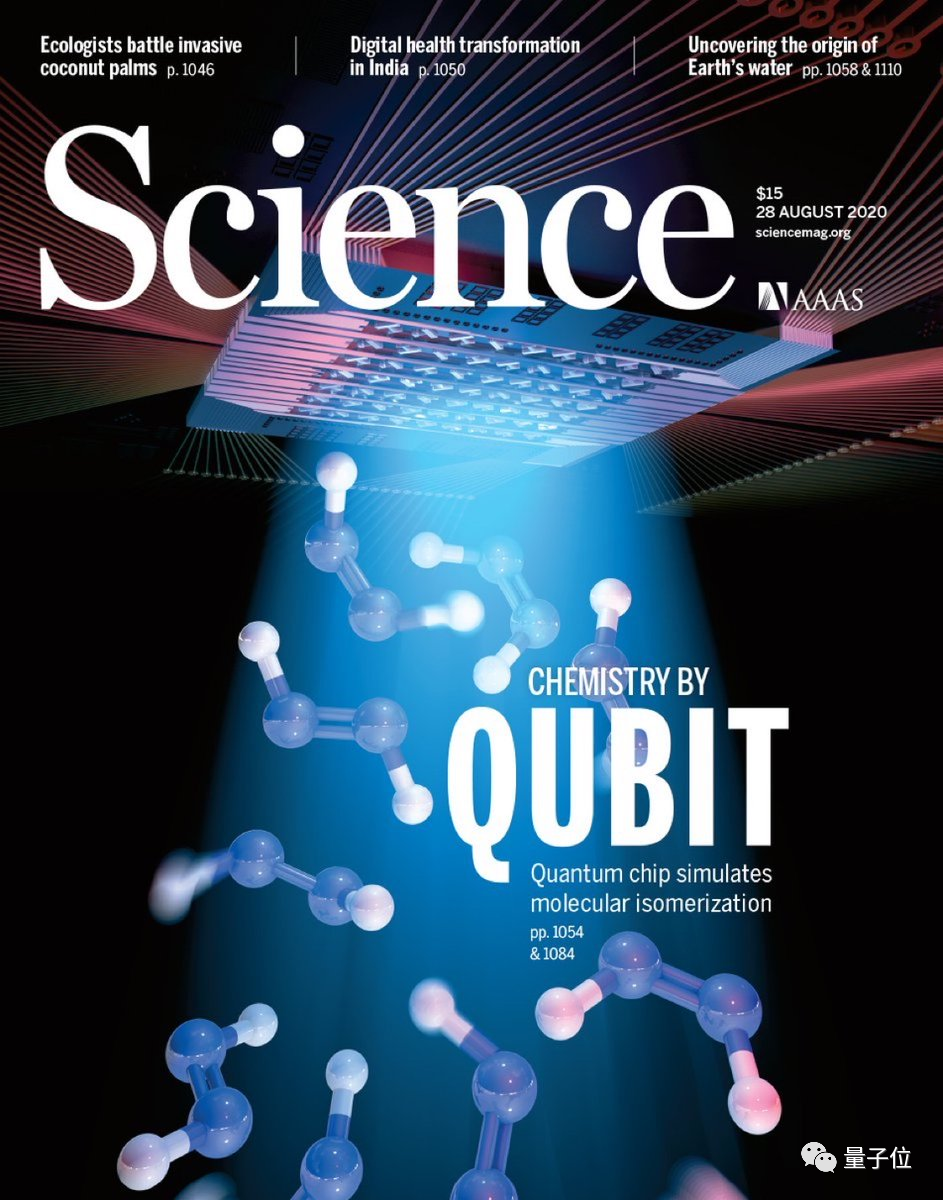 This is the second time that Google quantum computer has been on the cover of a top academic journal.

What else can this quantum computer do? Google said it could mimic chemical molecules. In less than a year, they did. 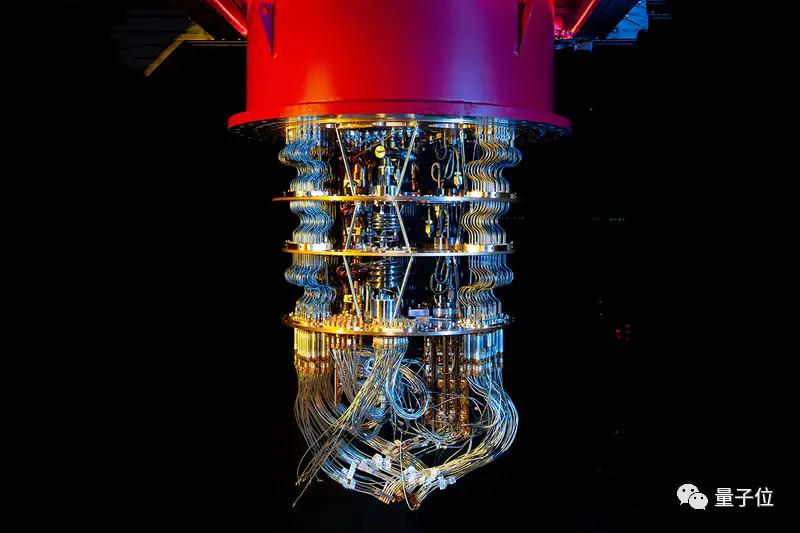 Because molecules follow quantum mechanics, it is more reasonable to use quantum computing to simulate them. The properties of chemicals can be calculated with less computation and information.

Quantum computer simulation of chemical molecules is of great use. In addition to Google, other companies with quantum computing technology are also studying, including Microsoft.

Last month, Microsoft published an article using quantum computing to help chemists find catalysts to convert carbon dioxide to formaldehyde. The application prospect of the combination of quantum computation and chemistry is shown. 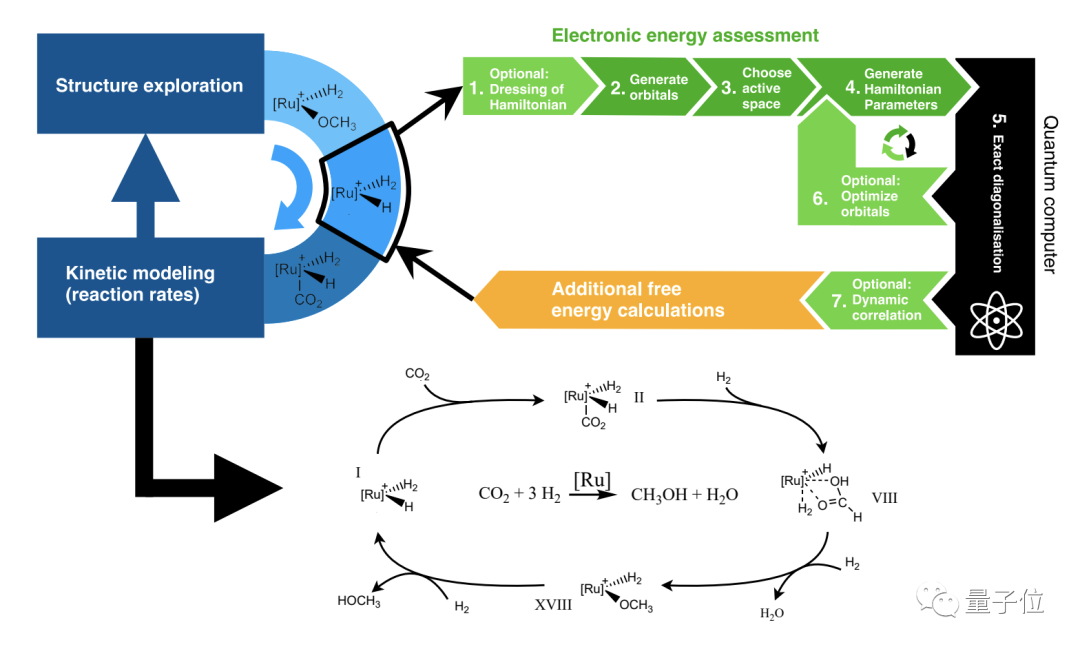 Schrodinger equation is the basis of quantum chemistry and the basic law of chemical molecules. The specific chemical properties of matter can be obtained by solving the equation.

However, it is not easy to solve the Schrodinger equation. With the increase of the number of atoms in the molecule, the calculation of the solution equation increases exponentially.

Take the simple benzene molecule (C6H6) in chemistry as an example. It has only 12 atoms, but the calculation dimension reaches 1044, which is beyond the processing of any supercomputer. 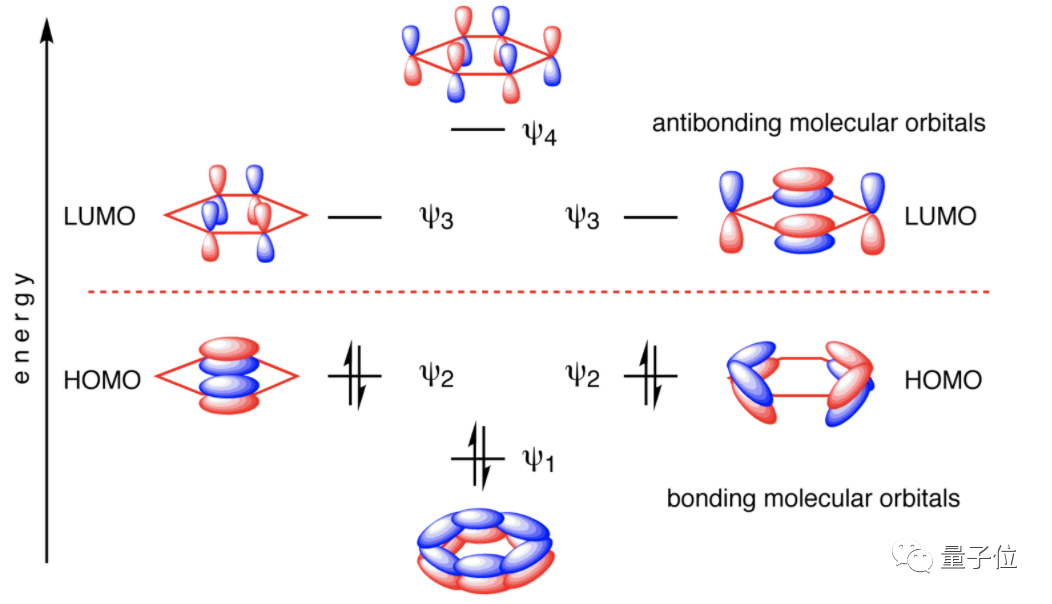 In order to simplify the solution process, there were some approximate methods, such as those used by Google, long before the computer appeared

What's worse, in the process of chemical reaction, that is, the chemical bond dissociation, the electronic structure of molecular system will become more complex, and it is difficult to carry out relevant numerical calculation on any supercomputer.

In 2018, someone proposed a new quantum algorithm. The computational complexity is no longer exponential growth, but polynomial growth, which greatly reduces the difficulty of calculation.

If we have all the algorithms, we need a proper quantum computer. 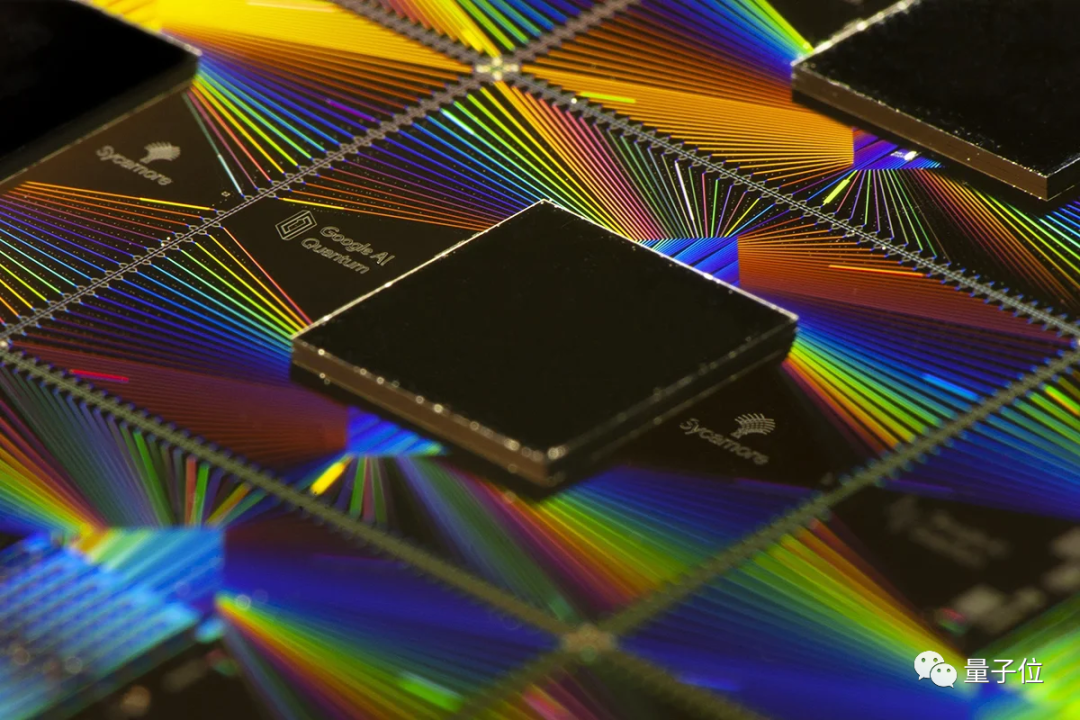 Google first calculates the binding energy of a hydrogen chain of six to ten hydrogen atoms. The effect of the original method (yellow in the figure below) is not so good. When combined with vqe and other algorithms, the results obtained by quantum computer are almost identical with the real values. 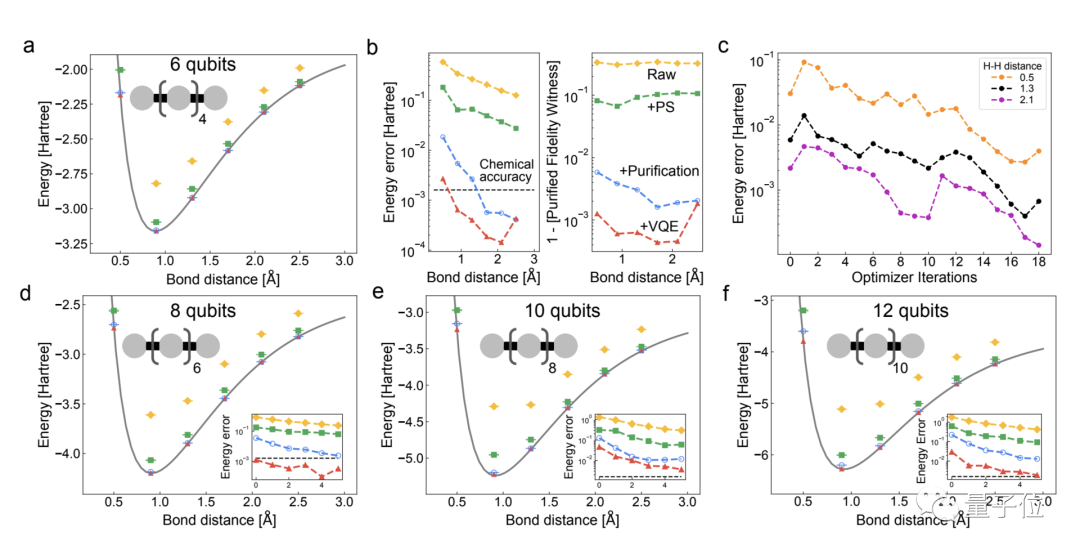 This is the static process of chemical molecules, and then Google used sycamore to simulate a simple chemical reaction: the isomerization of diazene.

The gap between the cis and trans transitions of diazene is 40.2 millihardt, and the quantum computer results are 41

Although the accuracy is much worse than the previous simulation of the hydrogen atom chain, Google says this is

Although the above results can be simulated without a quantum computer, the work is still a big step forward in quantum computing, said the corresponding author of this paper, Ryan babbash.

Babbash believes that one day we can even use quantum simulations to develop new chemicals.

Related news
AI has captured many people and has re-entered Science, training costs $150, and wins 1,000 knives per hour.
Science Supplement: Inspired by Viper! Ultra-fast and painless patch syringe has been successfully debuted
Chinese scientists re-appear in Science to answer Einstein's questions.
Does Google grab the hegemony of quantum computing?
Google quantum computing breaks through science cover! The first quantum simulation of chemical reactions was carried out
Hot news this week
Young people can't change their mobile phones one brother pressure in the channel inventory up to 50 million
Chinese mysterious female rich 560 million buy European luxury homes: the full amount of cash is paid at a time
Criminal gang candid courier list takes the money 8 people to be arrested
Do you make feed after Yi Lord? Zhenghong Technology M & A has mystery
The first pop -up shop in the United States opened, Bubble Mart opened the North American expansion plan
The goose factory is finally making a move on the metasverse?
The 560m Chinese woman who bought luxury homes has also been involved in JD.com's investments in Tuniu, Vipshop and Fafa Qi
With this charging treasure that can legal "stealing electricity", I don’t worry about the mobile phone out of power
Son's bet that ARM's listing will boost SoftBank's stock price?
Huawei Hongmeng has become! Many mobile phone manufacturers will follow up with Hongmeng OS technology
The most popular news this week
A large number of QQ numbers stolen official announced the results of the investigation
Tencent said major shareholders will sell their shares for a total profit of about 24.5 billion yuan
Born with a silver spoon in one's mouth, IE finally why can't escape the fate of being eliminated?
The first batch of meizu free battery replacement models are announced: Meizu 15 and other five models are listed
Meizu official celebrate Flyme 10th birthday: More surprises, wait for August
The first batch in the country! "Main Driving Unmanned" Autonomous Driving is approved
IPhone 14 revealed the earliest early August mass production Foxconn a large number of recruitment: on entry to send 5400
700MHz gold band! China Radio and Television wechat mini program launched
China Radio, Film and Television has officially announced that ZTE will be the first group to support commercial 5G broadcasting
Japan's chip industry has a 35,000 talent gap? Tech giants warn