According to foreign media reports,It seems that the price of Samsung's Galaxy Z fold 2 smartphone will be lower than that of the first generation Galaxy fold, and Samsung's own website seems to announce the price before the official launch on September 1. Galaxy Z Fold 2 was originally released with other new products in early august, and samsung outlined them, but did not disclose the date and price of the smartphone. 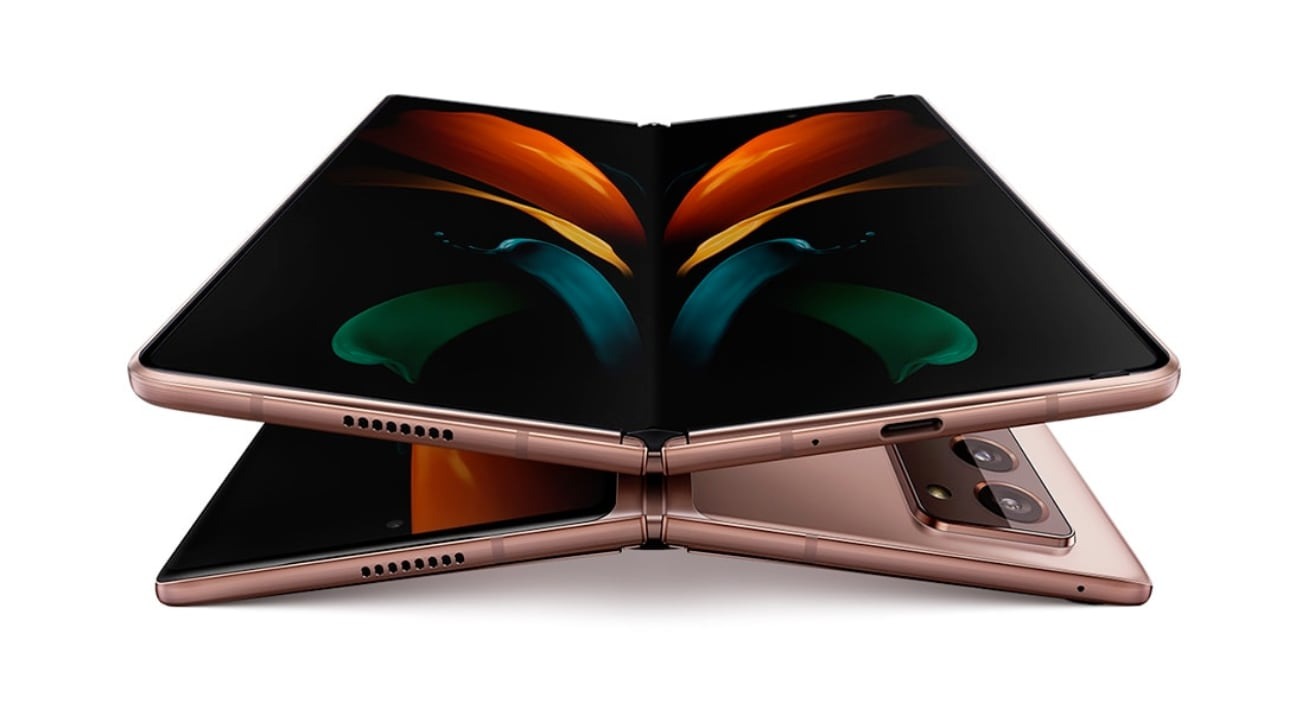 According to Android authority, the leaked data shows that the galaxy Z fold 2 will be sold for 1799 pounds (US $2400) in the UK. This price is about 100 pounds (US $133) cheaper than the discount price of Samsung Galaxy fold, which may be a bit of comfort for potential buyers.

But even if you cut the price slightly, the price of the Galaxy Z Fold 2 isAppleTop ofiPhoneIt's still a little expensive. It is reported that the most expensive 512gb memory version of the iPhone 11 Pro Max also costs only.

It is understood that the screen of the galaxy Z fold 2 has increased from 7.3 inches to 7.7 inches, and the front screen is 6.23 inches. It carries a snapdragon 865 chip, two 12 megapixel cameras and a 640 megapixel zoom camera. In addition to the color of the phone itself, there is also room for the hinge to choose from, including red, blue, silver or gold.

It remains to be seen how well the new version responds to consumer demands, but Samsung has spent more time improving its design, which may help enhance its adaptability in the hands of consumers.