Motorola's second-generation flip phone Razr 5G will be released on Sept.9, with foreign media reporting early from AT

Previously, it has been speculated that Razr 5g will get fingerprints on and off the screen, but it may be due to the combination of technology, experience, cost and other factors that eventually made a choice. 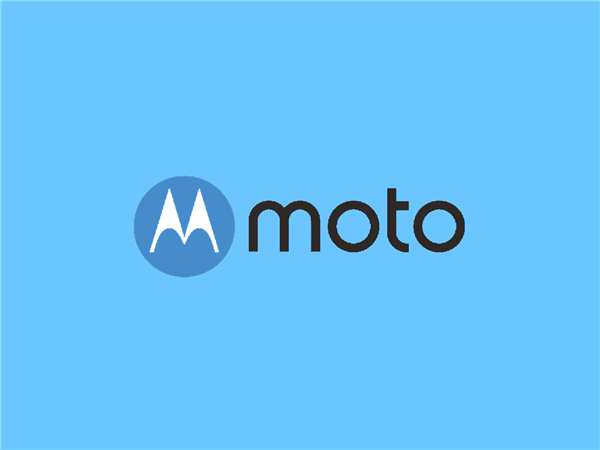 In other aspects, the expanded screen retains the upper bangs, and when closed, the external small screen still exists.