I. Introduction: ITX B550 is the perfect microstar this is different

For most amd fans, b550 is definitely the most cost-effective motherboard chipset, and for itx motherboard with limited expansion capacity, b550 is even more a second kill x570.

After all, the biggest advantage of x570 is that the expansion ability of pci4.0 is much stronger than that of b550, and the itx motherboard can only place one PCIe x16 slot, so there is no way to talk about scalability. Therefore, if you are preparing to build amd itx platform, b550 is definitely the best choice. 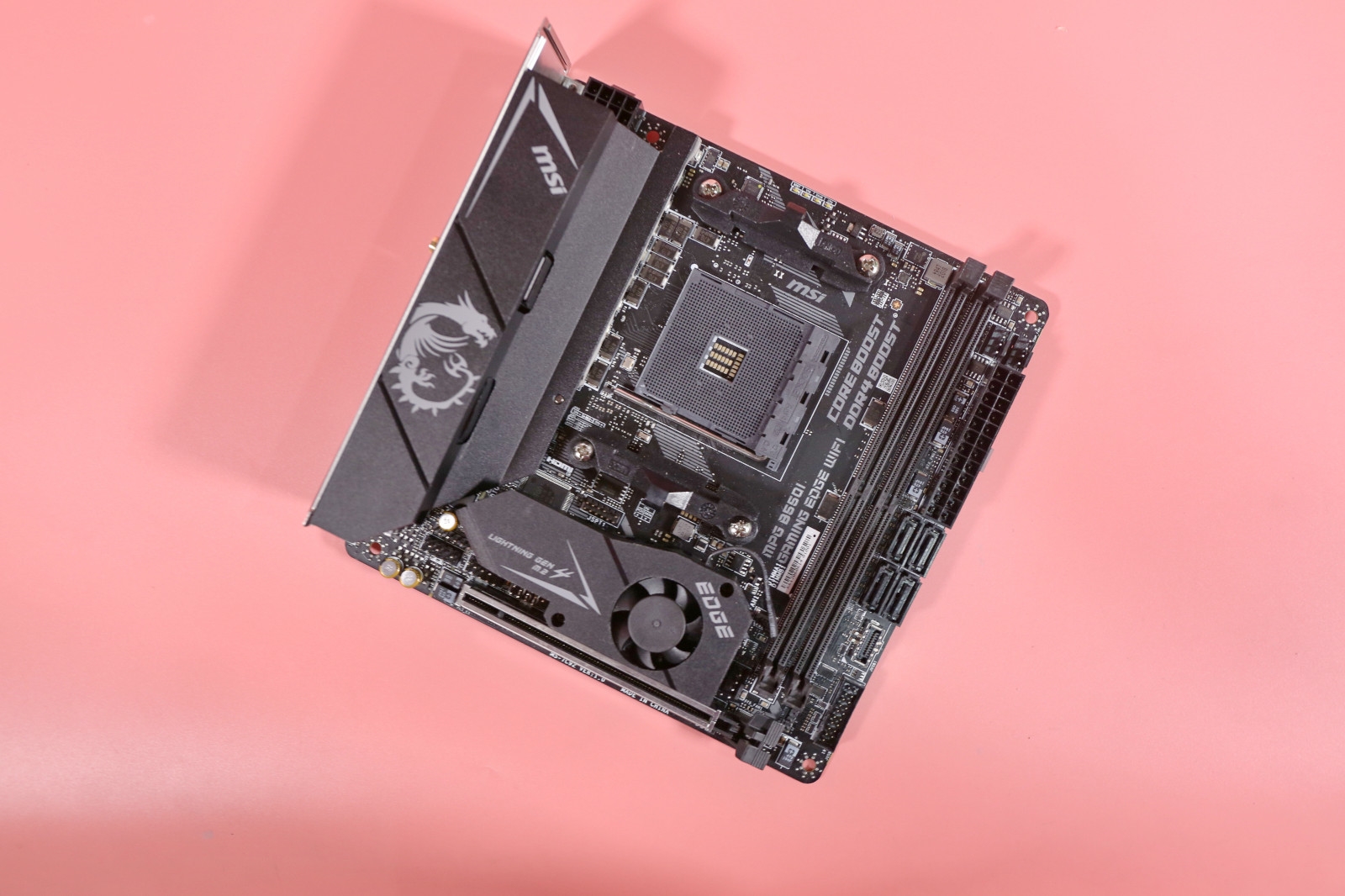 Another highlight of mpg b550i gaming edge WiFi motherboard is the m.2 turbine frost armorIts metal component is several times that of the ordinary motherboard's m.2 heat sink. In addition, a fan is designed, so the overall heat dissipation efficiency is very strong.

The parameters of mpg b550i gaming edge WiFi motherboard are as follows: 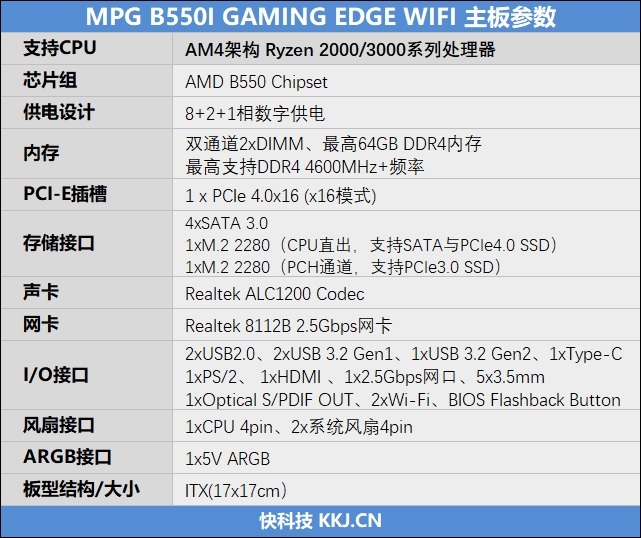