Apple iPhone 12 does not come with charging head as standard: cause analysis

Although there has been no definite news about Apple's new product launch, it is certain that the launch is not far away.

As the flagship new product of this year, the iPhone 12 series naturally attracts the most attention, but a rumor makes many people feel uncomfortableThe new iPhone 12 series will no longer come with a charger.

This seems to be in sharp contrast to today's Android camp. Most domestic mobile phones are not only equipped with data cable chargers,It will also be accompanied with the packaging of the protective shell, and even replaced the previous factory protective film with high-quality screen film.

In contrast, Apple's operation seems to be a bit stingy: the price of the mobile phone is not too low, why not even give the charger?

If the iPhone 12 series doesn't come with a rechargeable head, it's obviously a pioneer in the industry. So, is it reasonable not to add a charging head? Will it become the general trend without charging head?

Why doesn't the iPhone 12 series come with a charging head?

If you want to explore whether iPhone 12 doesn't send a charger, you should first see what the reasons are.

According to current rumors,Most of the analysis points to the rising cost of the iPhone 12, reducing the overall cost by removing the plug-in. 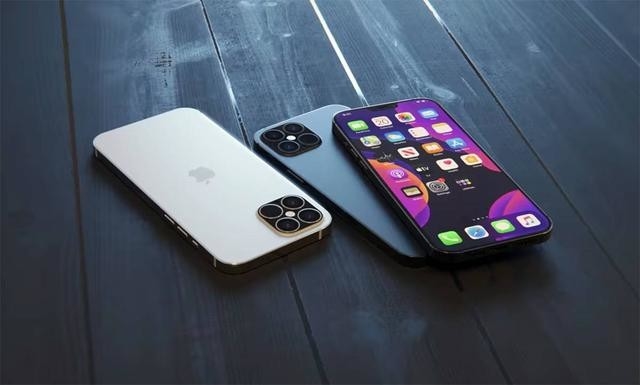 According to foreign media reports, the iPhone 12 series has made up for 5g network support.

So apple is going to reduce the overall cost by eliminating the plug-in and headphones. But even so, the new machine is likely to raise its price.

In fact, it is not only to cancel the attached charging head and headset, but there are also rumors that Apple will adjust some parts of the new machine to offset the high cost of 5g support.

Guo Mingji, a well-known analyst, once pointed out that Apple has downgraded the specifications of its new battery board,The average price of the iPhone 12's panel is 40% - 50% lower than that of the iPhone 11. 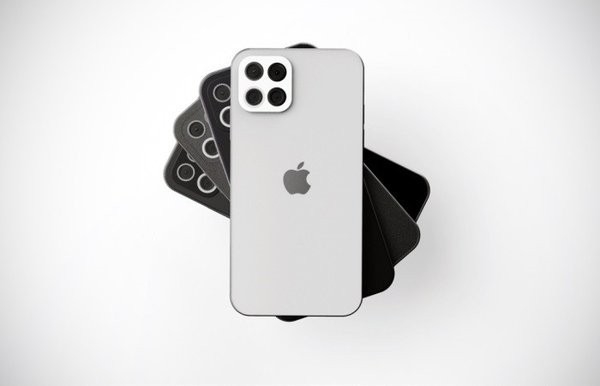 So why reduce the cost of expensive iPhones?

At present, the popular explanation is that if Apple wants to maintain single product profit, it needs to bear the increase of cost by the increased price.

At present, the price of the main iPhone is no longer cheap. If the price rises again, the iPhone 12 will take another step towards luxury.

In the mobile phone market competition in the current, so that the main product prices

However, it does not seem to make sense to say that it is just to reduce the overall cost and not to send chargersI bought an iPhone for 7000 yuan. Do I still care about the increase of the price of one or two hundred yuan after adding the charger? So there are two kinds of reasonable conjectures.

First, the profit of the entry-level iPhone is already very thin,In order to increase the competitiveness of products and further reduce the price, so we will cancel the charger, mosquito legs no matter how small is meat.

In the past, high priced iPhone users are theoretically insensitive to price, and it's no big deal not to include a charging head. But in terms of Apple's tonality, the profit is so low that it needs to cut off the charger to make up for the performance is not very big;

Second, apple is preparing to buy a wave of chargers in large quantities。

Apple's fast charging chargers used to be more expensive than other brands of chargers. Now Apple's official 18W chargers have sold for 243 yuan.

There are rumors that Apple has developed a 20W charger for the iPhone 12, and the price won't be too cheap.

So even if the entry-level iPhone is cheap enough to make a friend, apple can make a fortune selling chargers.

If the iPhone 12 doesn't send a charging head, is this reasonable?

It's obviously a good thing for Apple to sell a phone without a charger and then sell a wave of chargers backhand, but it's not a reasonable thing for consumers

1. If I only buy a mobile phone, it means that it may not work properly

According to the current exposure, the iPhone 12 comes with a type-C to lighting data line, that is, if I used to be an Android mobile phone user, I would probably not have a charger with type-C interface.

At this time, if you only buy a mobile phone, then the mobile phone can not be used normally. 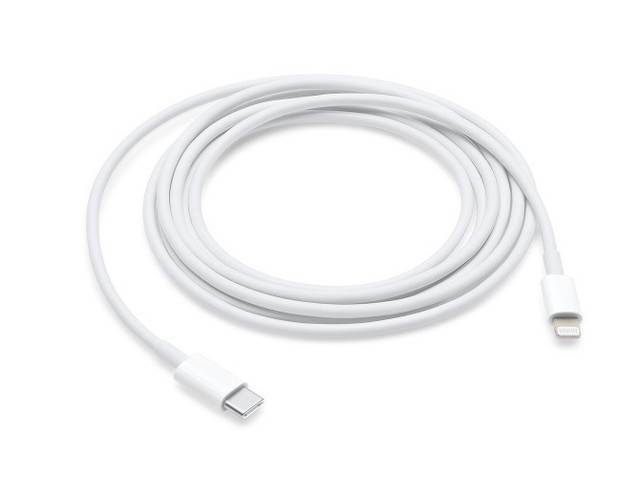 The conversion of type-C to lighting data cable is the opposite of the current Android mobile phone camp.

Most Android phones not only come with mobile phone cases, but also come with higher price mobile phones. The quality of the film provided by the factory is also very good.

In other words, these mobile phones can be used when they are bought. There is no need to worry about the case and membrane of the mobile phone, let alone the charger.

Which is better for consumers? I think it's obviously the latter with the complete set of accessories that is more popular.

2. Don't put this on environmental protection. It may even backfire

Apple has a very dazzling halo, which is environmental protection.

Although Apple's starting point is good, but not durable and expensive data line also gave birth to the development of the third-party poor quality data line market. 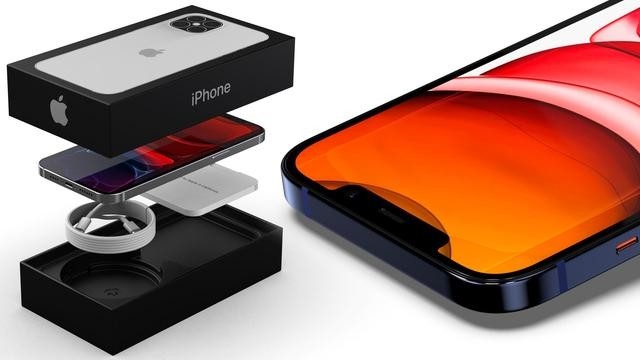 Interestingly, the iPhone 12 series does not come with a rechargeable head, and there are rumors that it is to make the use of mobile phones more environmentally friendly. The reason is that the mobile phone box can be made smaller, while avoiding the waste of redundant chargers.

At first glance, this reason is quite bluffing, but on second thought, it doesn't seem to be very reasonable.

IPhone 11 generation iPhone 11 pro and iPhone 11 Pro Max are equipped with type-C port quick charging head, and this is the first time that Apple has equipped the original quick charge head for iPhone, which were both ancestral 5v1a chargers.

So unless these two iPhone and MacBook users can enjoy fast charging on the original basis.

The earlier charging head can be charged with the previous data line, but the charging speed can be imagined. Moreover, the long-term use of old charging may also have performance problems, and the charging experience cannot be guaranteed.

That is to say, even most of the older iPhone users will have to buy a charger again if they want to pursue the fast charging of the new phone.

The reduction of mobile phone box is environmental protection, but separate packaging charger also increases the waste of resources.

And if you buy the iPhone 12 first and find that the old charger can't meet the demand, and then buy the charger separately, it will increase the use of express packaging. In this way, the effect of environmental protection with no charger attached is negligible.

Will selling mobile phones without charging head become the consensus of the industry?

The rumor that the iPhone 12 does not come with a charger has caused many netizens to worry: Apple's practice often leads to the trend of the mobile phone industry. Will other brands of mobile phones also not come with chargers in the future?

At present, there is no need to worry about this problem. Taking the current domestic brands as an example, their routes are not the same as those of iPhones. What they stress is that consumers can buy one-time and use them as freely as possible.

As the pace of iPhone leading the industry gradually slows down, the concept of independent main brand of domestic brands is also continuously strengthened, so it is not iPhone that will imitate any trend.

In fact, from a development point of view, domestic mobile phones in recent years to cancel the charging head is not likely 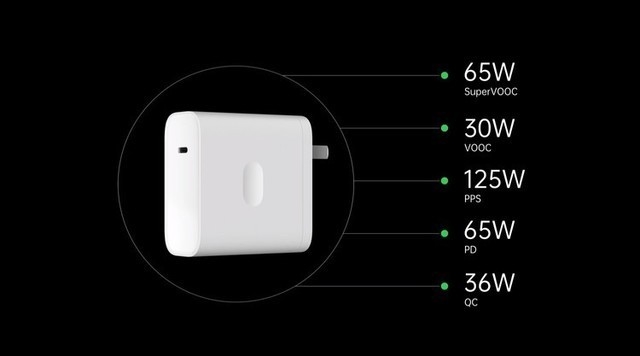 1. At present, it is the rapid development period of Android mobile phone fast charging technology. It is impossible to achieve the most advanced charging experience of new products with old chargers.

The reason why Apple doesn't send a charger seems to be that the iPhone doesn't pay attention to fast charging, otherwise it won't use the 5v1a charger until now.

For apple, which doesn't have much power to charge, it doesn't matter if you change the charger.

Consumers may not spend a few hundred yuan to buy a charger and data cable to experience the latest charging technology. Instead, it will turn the bright selling point of the latest fast charging of mobile phones into brand slot points.

3. Consumers' tolerance to domestic brands is relatively low.For example, the iPhone's battery capacity has not been high and the battery life is not good, but many people have been buying it;

But if the domestic mobile phone uses a small capacity battery, if you buy it carelessly, you will feel that it is a pit.

Apple does not send chargers to many consumers, may be so uncomfortable, but always feel right. But if domestic brands don't send chargers

Whether a product is successful or not depends not only on the use experience of the product itself, but also on the psychological characteristics of consumers in a specific environment. This is the reason why the development of science and technology should be people-oriented.

We focus our attention on chargers again. Is it possible for us to sell mobile phones without sending chargers to the industry?

To be exact, it does, but it needs to be built on the basis of solving the charging rigid needs of users using mobile phones and ensuring the charging experience. For example, the rapid charging technology of mobile phones has developed to the bottleneck stage, the charging protocol is universal, and after the accumulation of time, consumers have the corresponding charging head. But this state of affairs is obviously a little far away. 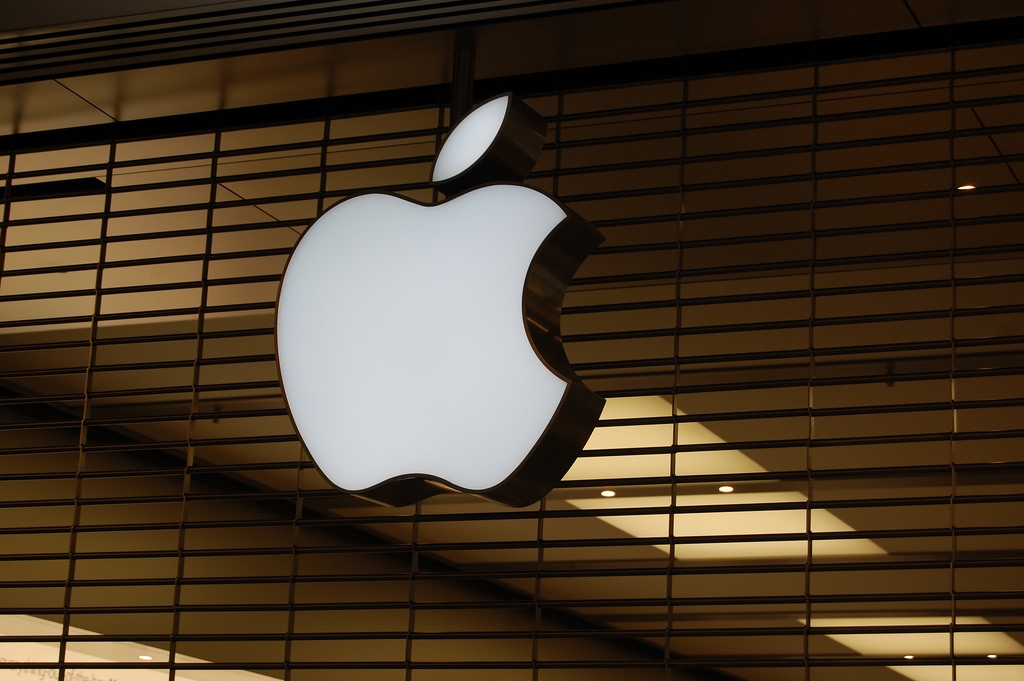