In September 2020, in more than 300 cities in China, as long as you have a 5g mobile phone and 5g card, you can almost quickly connect to China Mobile, China Telecom or Unicom's 5g network, and enjoy the high-speed pleasure brought by gigabit network, and HD video hardly needs buffering.

This is a phased success of China, the world's largest 5g market. China has not only shipped the most 5g mobile phones in the world, but also established the largest and most extensive 5g network in the world.

The latest achievement of 5g announced by Qualcomm

Looking around the world, 5g construction is also in full swing. At the IFA 2020 exhibition a few days ago, the president of Qualcomm anmeng also announced the latest progress. Last year, only 20 operators and more than 20 terminal manufacturers launched or planned to launch 5g terminals and services on IFA 2020More than 80 operators in more than 40 countries are building 5g business networks, and more than 300 are investing in 5g.

5g terminals are also growing explosively. According to anmon, Qualcomm predicts that the global 5g smartphone shipment will exceed 750 million by 2022; by 2023, the number of 5g connections in the world is expected to exceed 1 billion, which is two years faster than the speed at which 4G gets the same number of connections.

By 2025,Global 5g connectivity is expected to be close to 3 billion, accounting for 45% of the global mobile network data traffic. 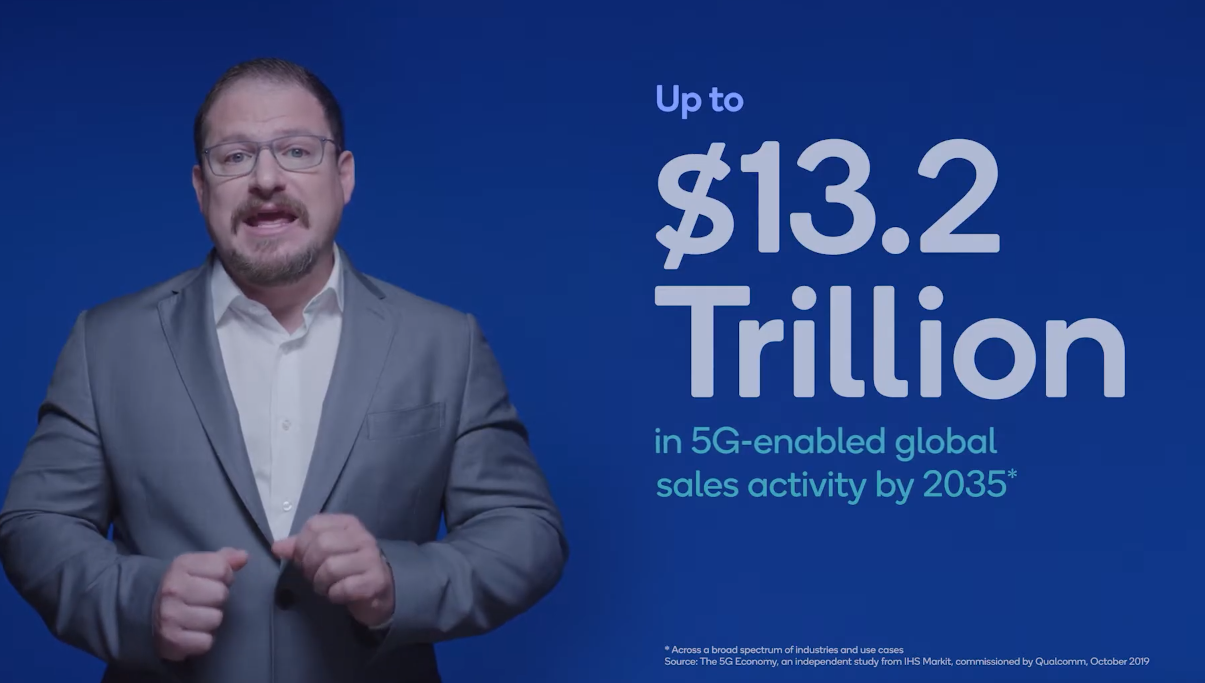 In short, the rapid development of 5g is reshaping the whole social economy. According to IHS report, 5g will generate 13.2 trillion US dollars of global economic output by 2035. Its influence is so great that it will bring more innovation opportunities in the future.

After nearly two years of development, 5g has achieved little in the global deployment, but it is still far from the final goal. At present, 5g terminals are still mainly medium and high-end to flagship mobile phones. 5g platforms such as snapdragon 865 and snapdragon 765 have become the main force in this regard. Almost all of the domestic mainstream 5g mobile phone manufacturers have chosen the 5g platform of Qualcomm's snapdragon 8 / 7 series. 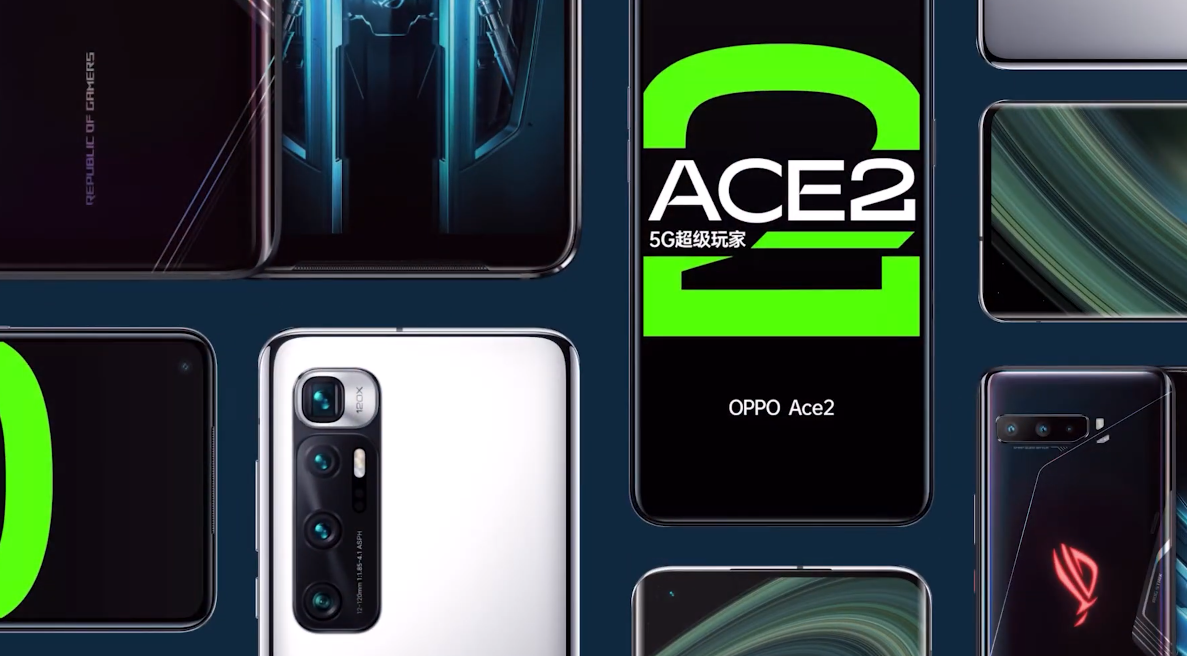 The current 5g development can only be said to have broken through a few key points and seized the niche markets such as 5g high-end mobile phones and game phones. The next step is to expand the 5g base, so that more people can use 5g. Therefore, a blockbuster product launched on IFA is the snapdragon 4 series 5g platform.

The era of 5g is coming

As the core product of 5g network, smart phone is one of the keys to 5g popularization. Up to now, 5g mobile phones have been spread all over the world. Medium and high-end mobile phones and even flagship mobile phones fully support 5g dual-mode network. Now is the time to solve the problem of 5g support for mainstream users. 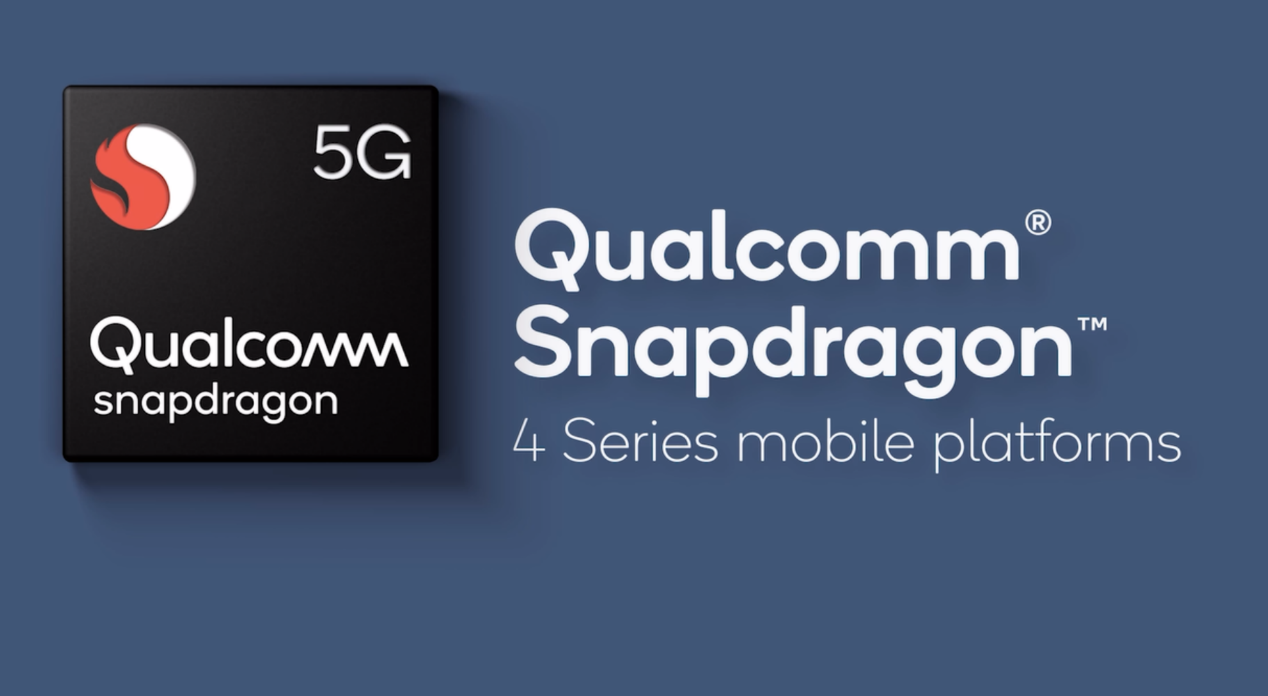 At the IFA 2020 conference, Qualcomm officially announced the expansion of 5g to the snapdragon 4 series platformTo fill the gap of 5g low-end market after Xiaolong 8, Xiaolong 7 and Xiaolong 6 series. 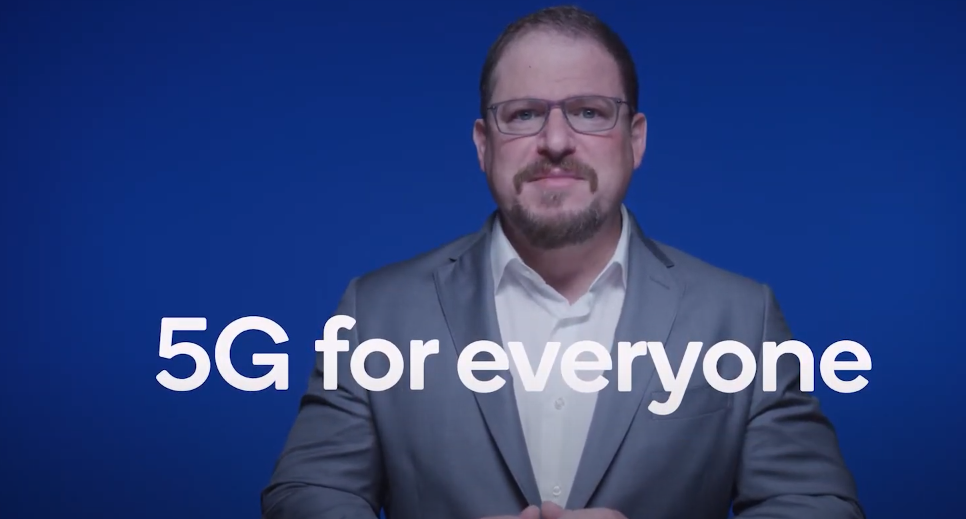 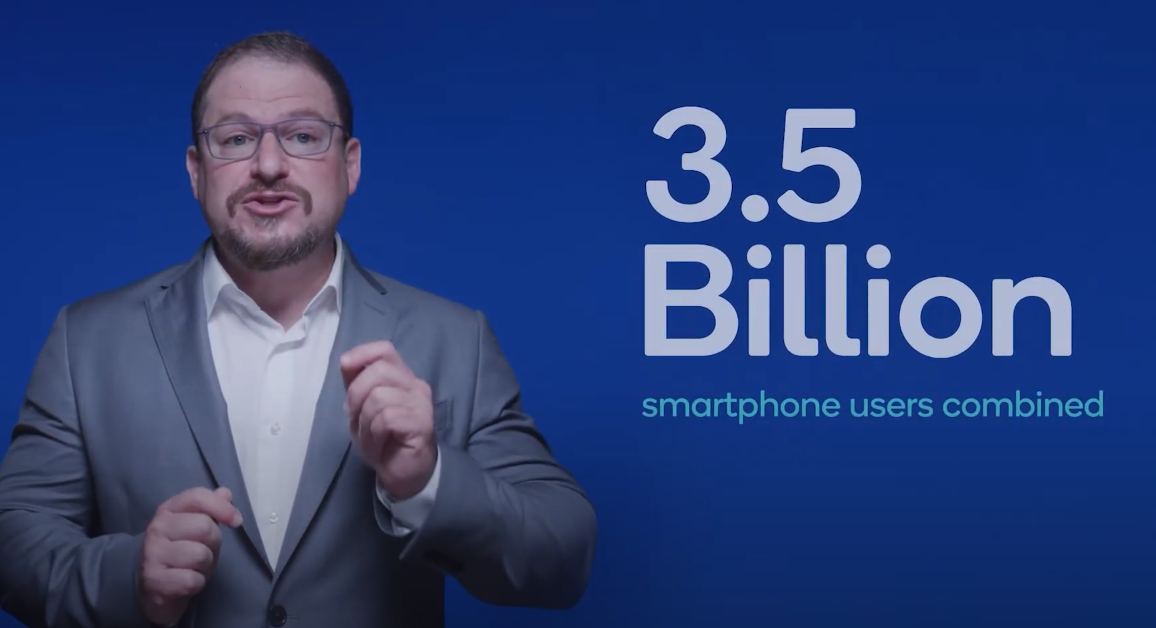 Snapdragon 4 series is very important for 5g to be popularized in the world,Because it covers 3.5 billion mobile phone users worldwide,It accounts for half of the world's total population. If such a large population can not access 5g, 5g will not be successful. Only by realizing this market can we achieve the vision of 5g for all.

In the 5g era, there is another important product that needs to keep pace with the times, that is, Windows PC is one of the most important productivity and entertainment platforms, regardless of desktop or notebook. For a long time, PC networking mainly relies on wired or Wi Fi, which will change now.

In order to promote Windows PC to enter 5g high-speed channel as soon as possible, last year, Qualcomm launched the snapdragon 8cx 5g computing platform. It upgraded the original snapdragon 8cx with 7Nm technology, built-in 8 kryo 495 cores (4 big and 4 small, the strongest in kryo History), and integrated with Adreno 680 GPU (the performance is twice as high as the Adreno 630 on the snapdragon 850).

In addition, snapdragon 8cx 5g can also be combined with snapdragon x55 5g baseband, and the network speed can reach 7 Gbps. 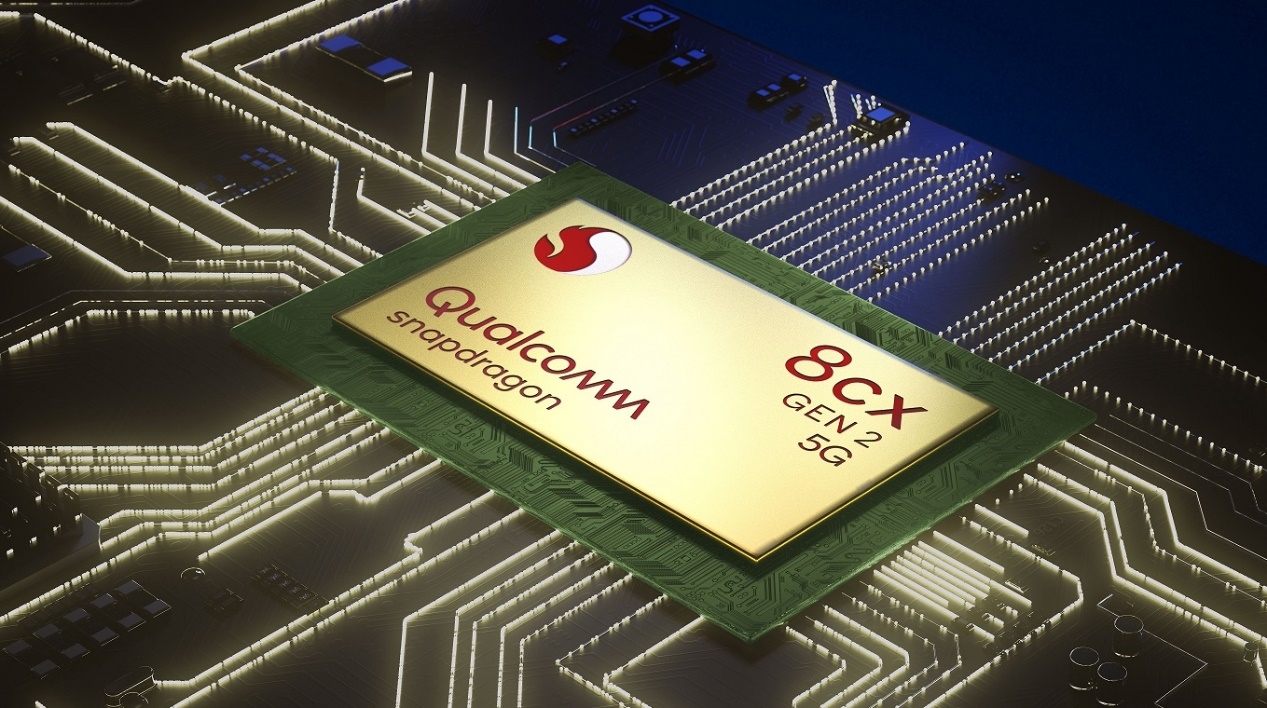 For the current popular high-pass video, photo taking and video recording, the second-generation 5g computing platform of snapdragon 8cx can support 4K HDR and 32 million pixel camera, which is very helpful for the remote conference commonly used in office. 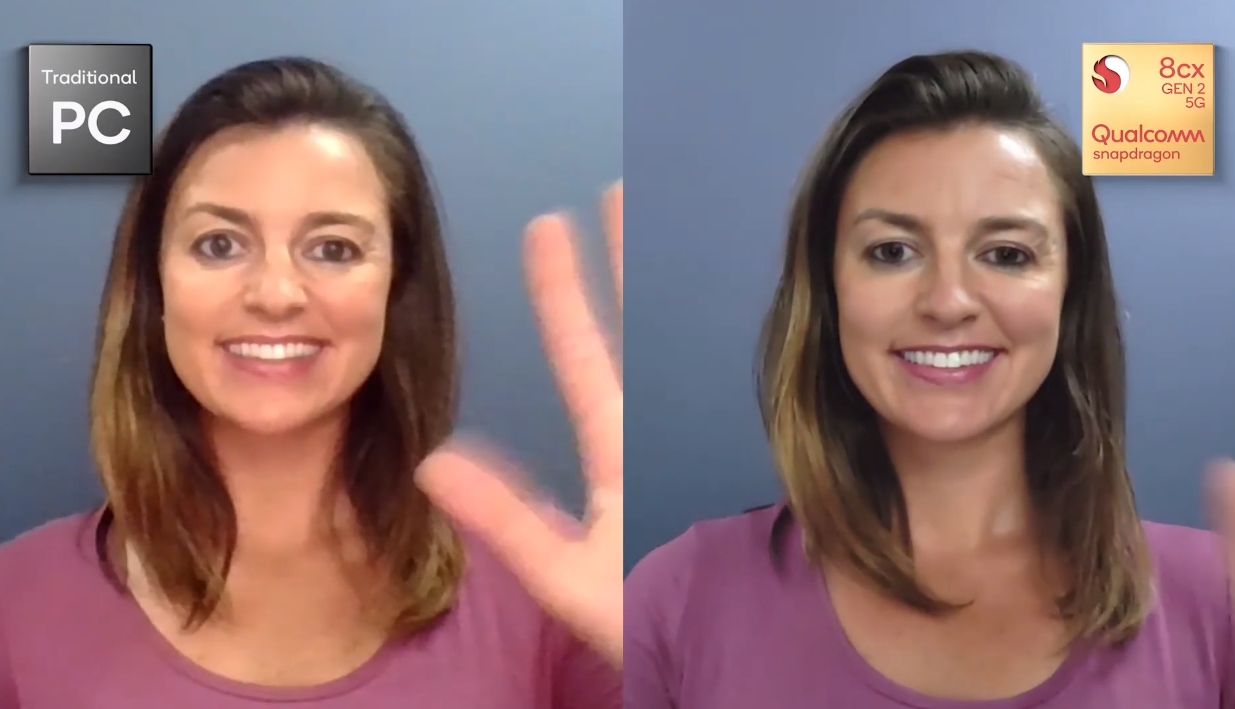 In addition to mobile phones and PCs, Qualcomm is also expanding the types of 5g terminals, such as intelligent wearable products, TWS wireless headphones and XR extended reality products. These are new terminals that have only become popular in recent years and have great development potential. 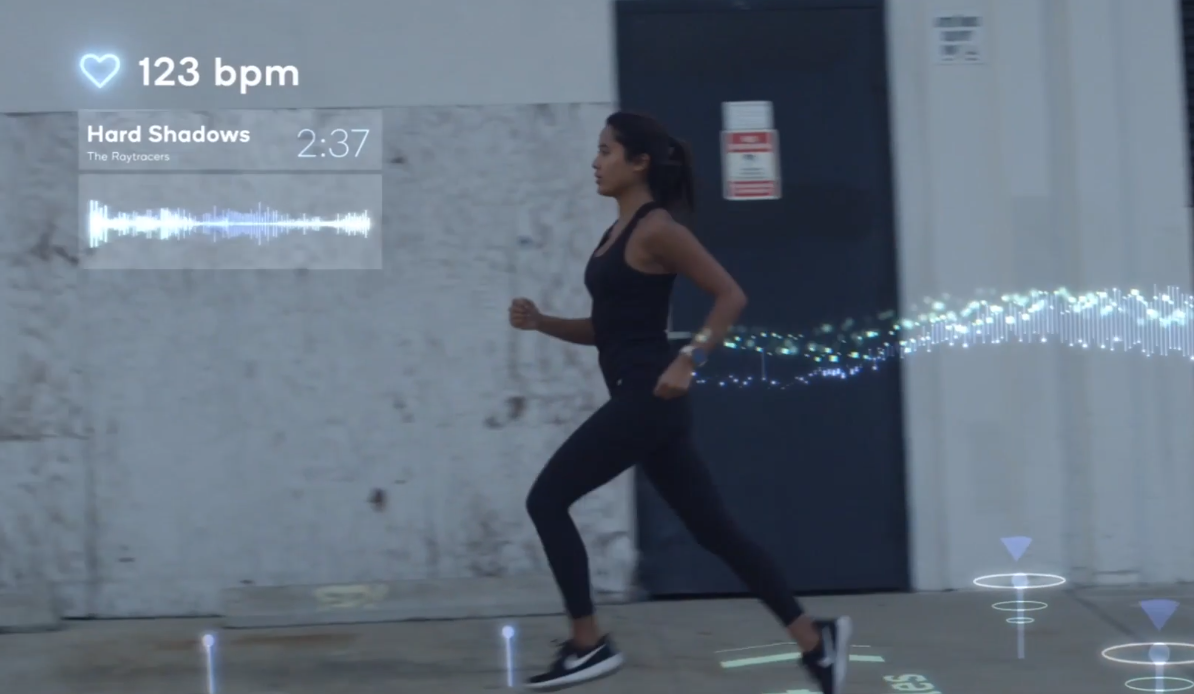 For example, smart watch has become the best partner of smart phones. It can not only receive messages from mobile phones, but also independently undertake the functions of sports detection, health monitoring, mobile payment, bus card, access control card, etc.

Qualcomm's Cellon Wear 4100 series platform integrates a number of chips, one-stop to provide excellent sports health network payment function, based on the platform products will be officially launched by the end of this year. 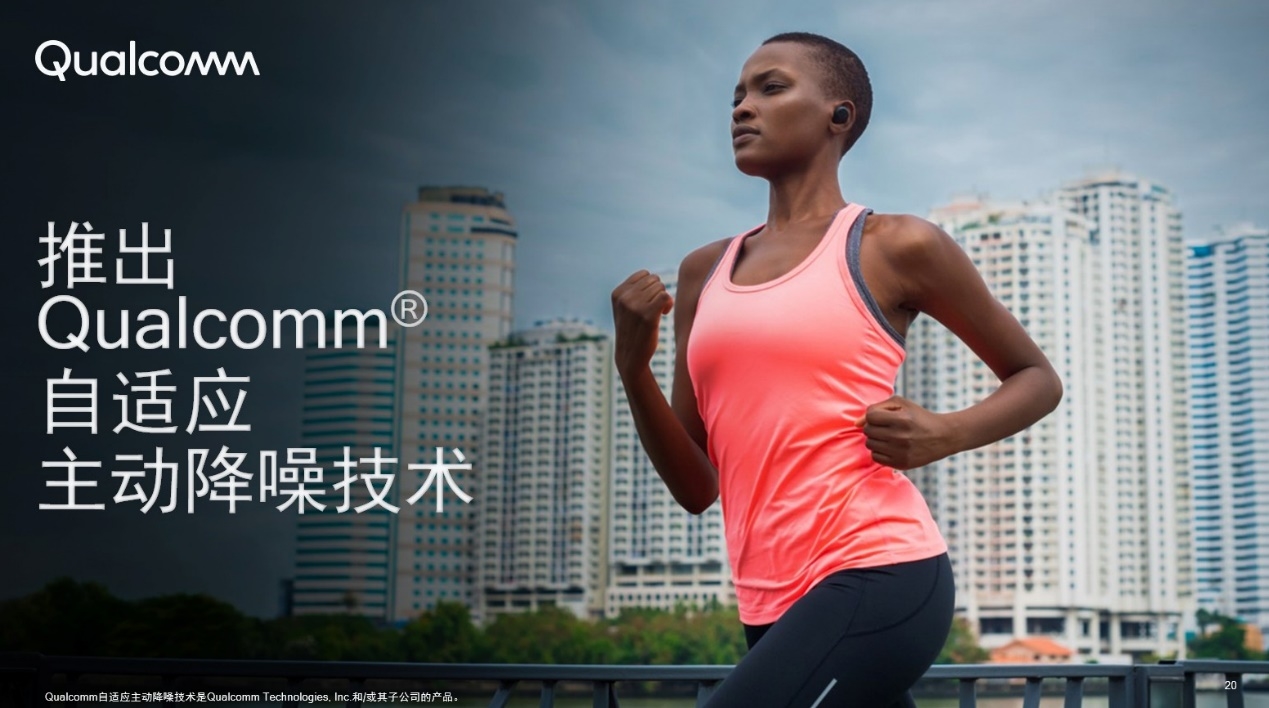 TWS wireless Bluetooth headset is also a new market that has sprung up in recent years. Previously, Qualcomm has launched an ultra-low power intelligent audio product portfolio and aptx adaptive technology,In this IFA exhibition, we announced the introduction of the adaptive active noise reduction technology of qcomm, aiming to achieve the top noise reduction function.

High pass's adaptive active noise reduction technology reduces the requirement of earplug sealing, so it can improve the comfort and realize dynamic adjustment when walking or running. 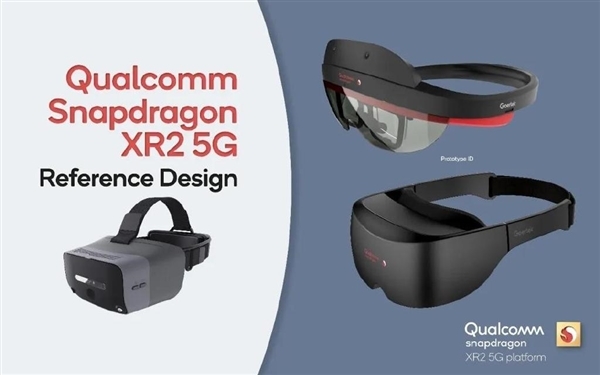 In the extended reality products of XR, it integrates AR, VR and Mr products, and the new immersive experience is expected to become the next generation of computing platform.

In this field, Qualcomm has launched two generations of products. The latest snapdragon XR2 integrates 5g and XR for the first time. For the top-level XR experience, compared with the previous generation CPU and GPU, the performance of the previous generation CPU and GPU is improved by 2 times, the video bandwidth is increased by 4 times, the resolution is increased by 6 times, and the AI performance is improved by 11 times.

Whether mobile phones, PC or smart wear, XR, Qualcomm has completed the layout of these five terminal products, solving the problem G 5 terminal deployment, and in the 5 technical level, Qualcomm has a killer mace

Millimeter wave is another 5g band besides sub-6g,Frequency range is 24 GHzIt is much higher than sub-6g band, and the network speed is at least four times that of the latter, which is the key to realize the real Gigabit stable connection of 5g network.

Due to the high frequency band and the complexity of millimeter wave technology, it lags behind 5g of sub-6g band in commercialization,However, various technical problems have been solved or are being solved by Qualcomm, and the pace of 5g commercial application has been accelerated. 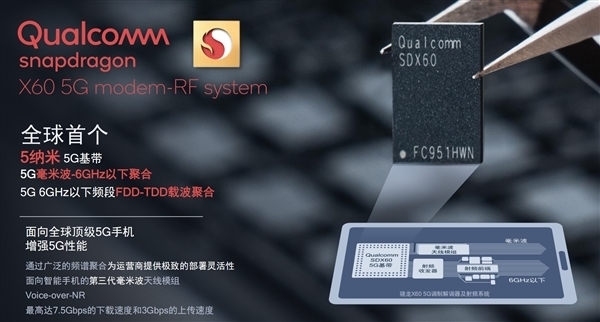 Specifically, aiming at the problems of limited coverage, high cost, signal attenuation and high terminal requirements of millimeter wave 5g, Qualcomm has put forward a package of solutions. With the help of CO address technology, it overcomes the path loss, realizes wide coverage, and achieves line of sight and over the horizon transmission. Adaptive beam technology solves the problem of millimeter wave signal occlusion.

After solving the technical problems, there is no obstacle to the commercialization of 5g millimeter wave. In the United States, all major operators have launched 5g services based on these higher frequency spectrums. At present, most of the 5g terminal models in commercial use all support millimeter wave.

Asia, especially China, will be the key to the next wave of millimeter wave 5g deployment,In the next two to three years, Qualcomm expects to deploy or license millimeter wave spectrum in all countries / regions.

In 2020, the importance of 5g needs no doubt. If we say that there are 100 steps to go in 5g development, since last year's commercial use to now, 5g has taken the first step from 0 to 1. This breakthrough is crucial to realize the upgrading of 5g network from scratch.

However, after the key step, 5g still has 99 steps to go, and the types and number of 5g terminals need to be expanded. In addition to high-end mobile phones, Qualcomm has begun to focus on smart watches, XR, headphones and PC platforms to quickly integrate them into the 5g high-speed network.

In addition, 5g network is mainly built in sub-6g frequency band. After the millimeter wave technology is solved, the next step is to build a millimeter wave 5g network with the network speed up to 4 times the current level, which is more suitable for densely populated areas, such as shopping malls, high-speed rail, airports, etc.