At the beginning of July this year, Samsung officially released 870 qvo series solid-state hard disk, which uses QLC flash memory, and has the capacity of 1TB, 2TB, 4tb and 8tb, setting the highest record of 2.5-inch SATA SSD.

Among them, the 1TB and 4tb versions were listed in China for the first time, with the prices of 849 yuan (now reduced to 799 yuan) and 4099 yuan respectively. Later, the 2TB version was added and the price was 1899 yuan.

Now?The top 8tb version has finally arrived, and the price has reached a staggering 8799 yuan! 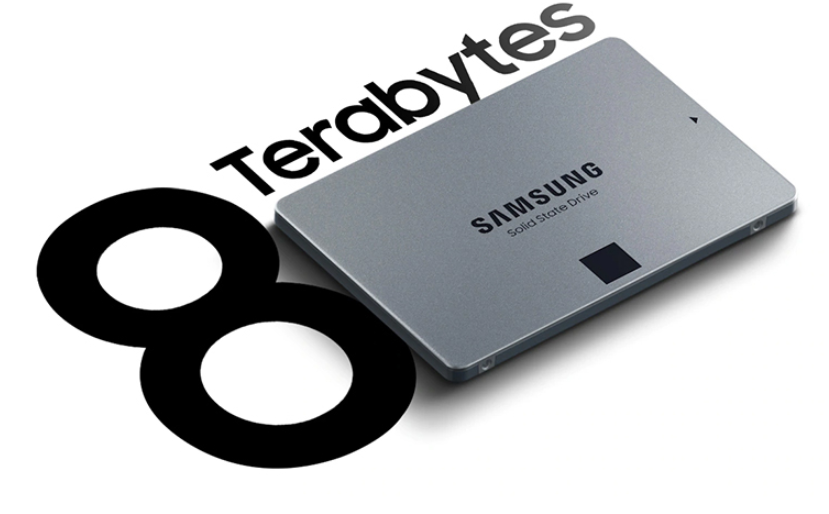