Huawei's 5nm Kirin 9000 needs to be released: mate 40 will be launched

It was previously reported that Huawei would release Kirin 9000 processor at ifa2020 conference, but now it seems that they have not done so.

On the evening of 3 September, the Huawei held IFA 2020 on the theme

App gallery is an alternative app platform for Google play, with 480 million users per month worldwide, of which 33 million are in Europe. Huawei is no longer able to access Google services on its latest smartphones, including the play store, due to restrictions from the U.S. Department of Commerce. In addition to claiming that it is the third largest app store, the number of registered developers of Huawei has reached 1.6 million, an increase of 76% over the first half of last year, and more than 5000 apps are launched every month.

Kirin 9000 will adopt TSMC's 5nm process. Since TSMC will no longer be able to ship products for Huawei after September 15, the company is now operating at full power for Huawei.

However, due to the second round of U.S. sanctions, Huawei's chip production only accepted orders before May 15, and production was closed on September 15. So this year may be the last generation of Huawei Kirin's high-end chips. 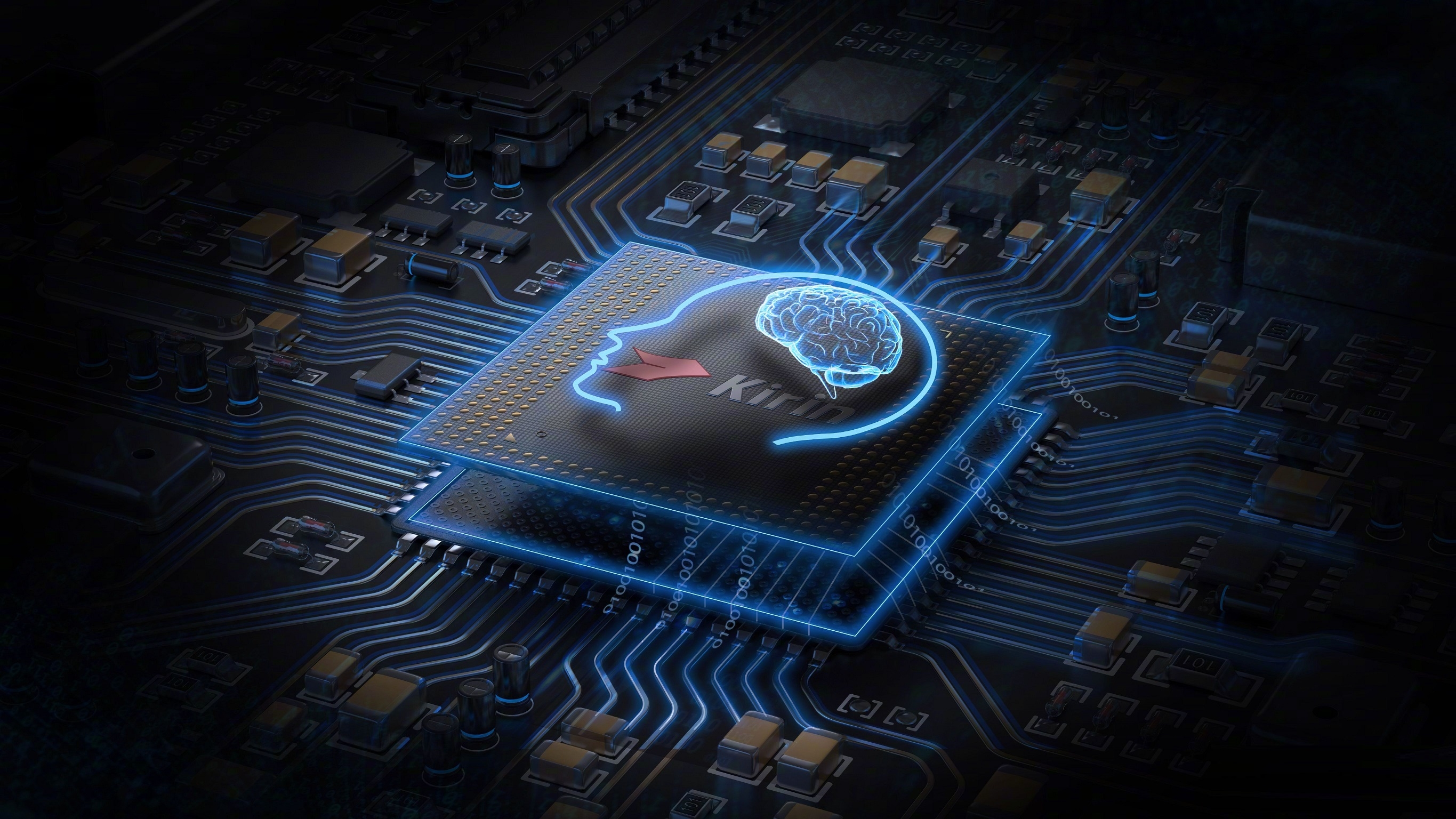