This time, the Indian government simply killed all the apps from China and banned 118 Chinese apps in one breath. In this list, in addition to some well-known apps such as "survival of the Jedi", wechat of enterprises and Baidu, some harmless tool apps such as wallpaper and flashlight have been eliminated. 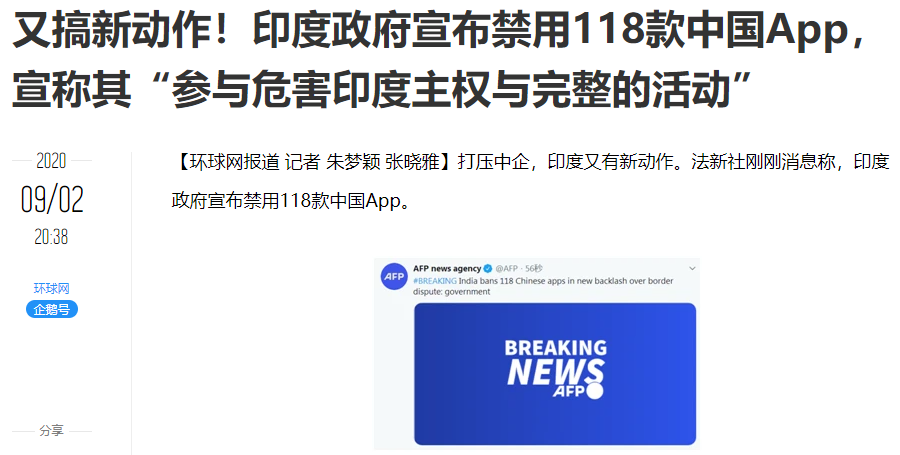 It seems that India is determined to drive all the apps with China in their bloodlines out of India...

Shichao looked at the list and estimated that the biggest impact of the ban on Indian people was not enterprise wechat or Baidu, but "survival of the Jedi.". Bad friends may not know how hot it is in India.

Let's put it this way: survival of the Jedi in India is the same as glory of the king in China. This is a national game.

According to the statistics in the first half of 2020, the total downloads of "survival of the Jedi" were 734 million and 175 million respectively, ranking first, while the central region only accounted for 16.7% of the total downloads, ranking behind India.

But in terms of profit, Indian netizens' contribution to the game is poor. According to sensor tower, Jedi survival made a profit of $1.3 billion in the first half of 2020, with China contributing 52% and India making a meager 0.17%. 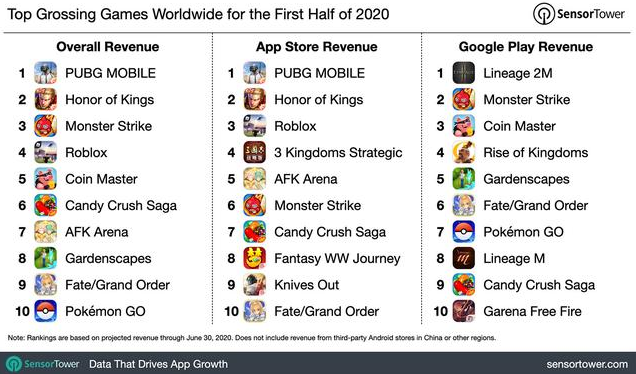 Although there are few top-up users in India, the significance of this game for India is not simply a game. India's related industries around "survival of the Jedi" are blooming everywhere.

Take E-sports for example. India's "survival of the Jedi" professional competition in 2019 alone has brought India more than 200 million broadcasts, and the audience rating of the finals has reached 430 million. There are many professional teams in India built around this game.

It can be said that PUBG brings the only light to a blank Indian e-sports.

Indian netizens once used a black image to satirize the future Indian e-sports industry after learning that PUBG would be banned. 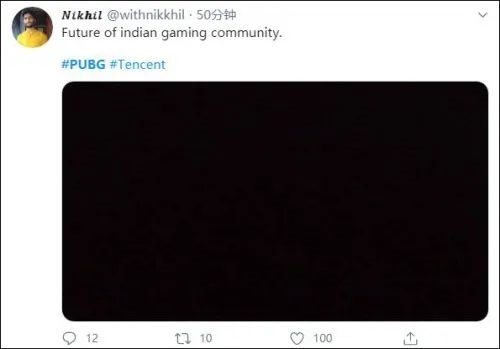 Even a lot of net friends on the Twitter began to "PUBG" should help, sent out 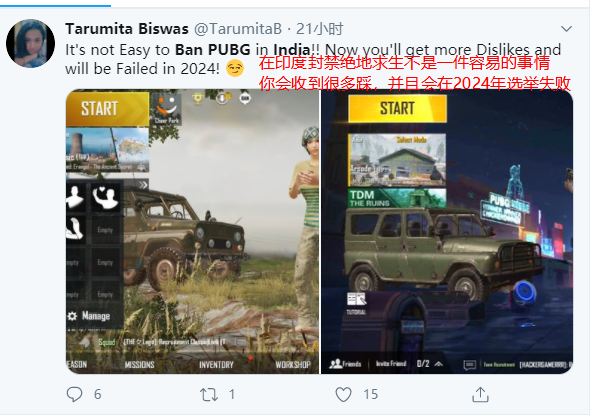 The following video from India netizens is a good response to the real reaction of young people in India after learning the news.

In India, there are even many poor and low caste Indians who have changed their lives because of this game.

Yes, you heard me right.

Mortal, an Indian boy from a single parent family in Mumbai, India, grew up in a slum. His mother worked hard to support him and his brother. The boy would have stayed in the slums all his life, just like most poor born Indians. 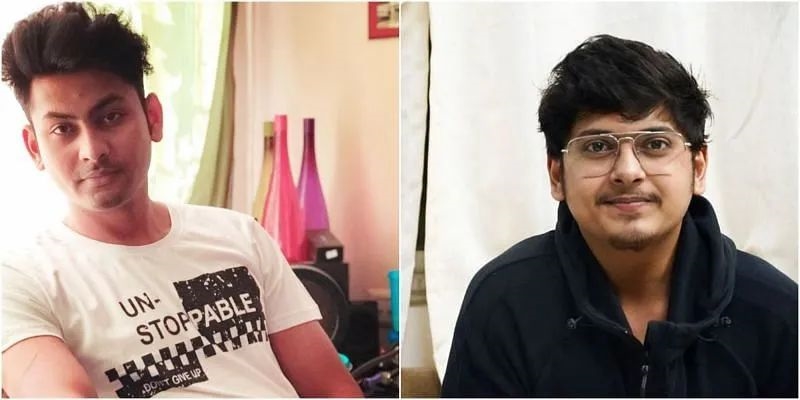 But the "Jedi survival" video game came to India, and he is one of the best in this group of Indian players. 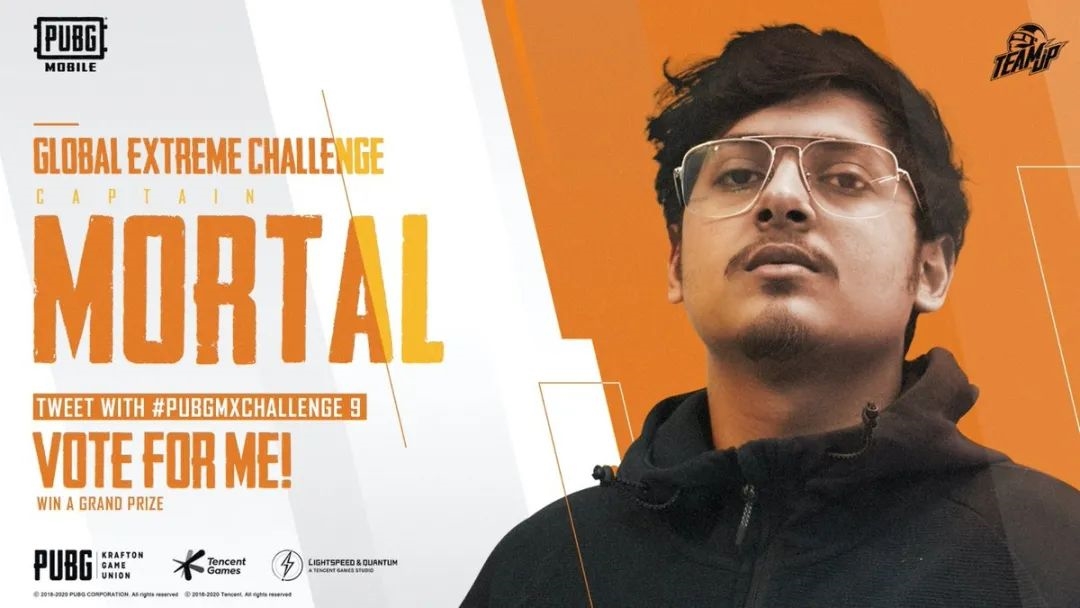 Mortal has won the championship of various events and gained millions of attention.

In addition, he won the championship of India's pubg mobile star challenger in 2019, becoming the most popular star player in India. And out of the slums, he did not forget to be grateful, and he donated all his winnings to the society. 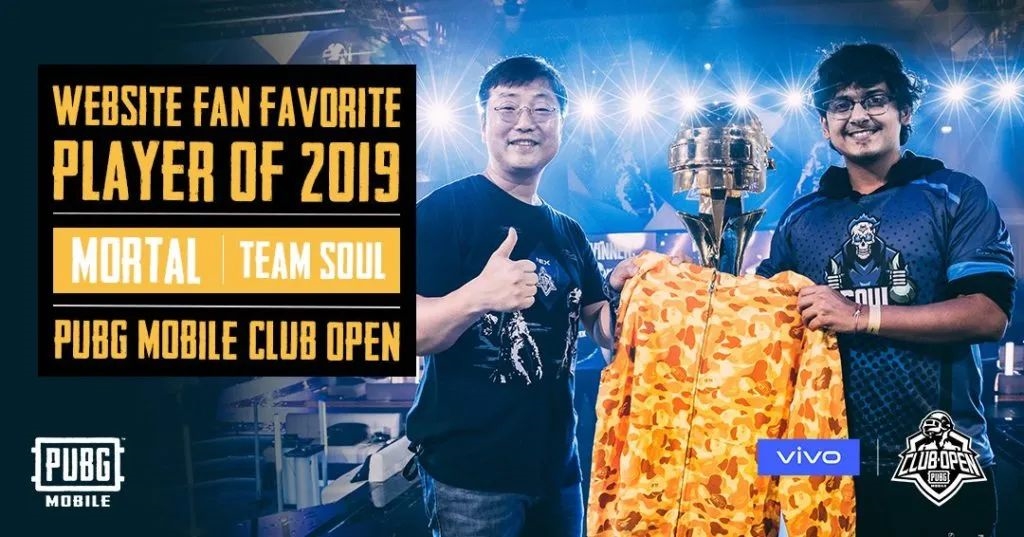 This is the story of a child from a slum in India who fought back with talent and hard work, all because of a game called "survival of the Jedi.".

Strike while the iron is hot. In this field, there are many other aspects in the field of E-sports in India. The Tencent also takes advantage of the hot metal and builds a five episode documentary "new world of friendship" with the India game player as its prototype. 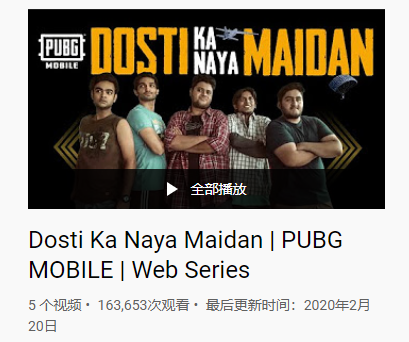 This is also the only online drama in the history of Indian games with its own users and fans as the core. The whole online play is shot in Hindi, telling the story of five players from different social strata and their five special friendships because of the game. 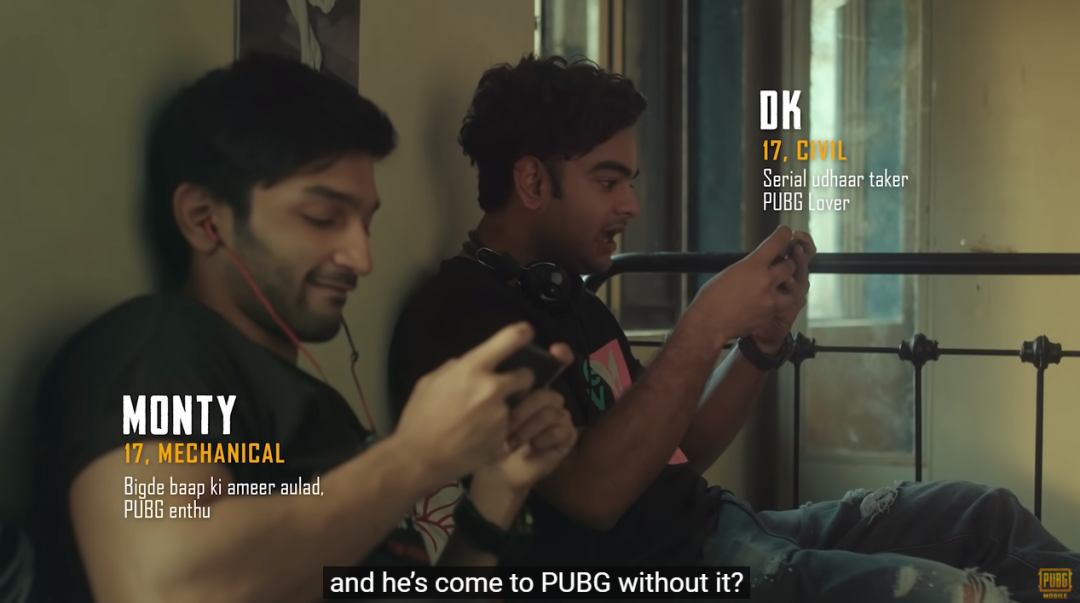 The first episode of the online drama exploded, and it received 10 million levels of play on the oil pipe, and the average broadcast volume of the subsequent episodes was more than 5 million.

The call for a ban on "survival of the Jedi" has never stopped. Before the ban, some regional governments in India have already banned the game completely in some cities, and some regions have set a limit of no more than six hours for the game. 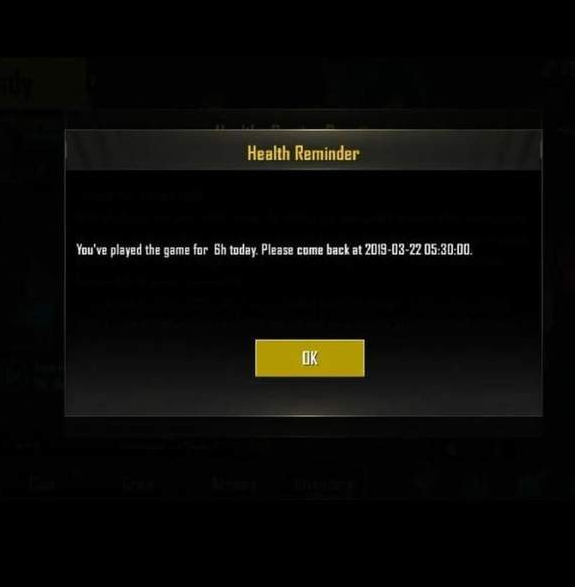 As long as 16 months' imprisonment, the police in India face a maximum penalty for violating the ban.

The happiest thing about the ban on "survival of the Jedi" by the Indian government should be Indian parents. 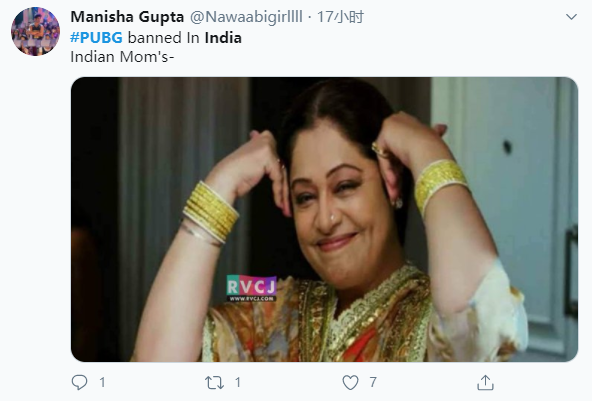 It is such a game that has become a phenomenon level game in India. In the newly issued ban, it is necessary to say goodbye to Indian players.

India's government has done this by hurting the enemy by 0.17

As for these Chinese enterprises and Indian players, they can only fall victim to this struggle.

Related news
Foreign Ministry's response to India's ban on Chinese app: China's strong concern
59 Chinese apps banned in India
India has banned 59 popular Chinese apps, but Indian chicken eaters are relieved
India's ban on 59 Chinese apps may cause byte jitter loss of more than $6 billion
59 Chinese apps banned, India's Internet appears a lot of vacuum zone
Maybe next year you'll get an iPhone 12 labeled "made in India."
India banned 118 Chinese App and a $400 million industry
After 267 Chinese apps were banned, Indian netizens still couldn't put down chicken eating games
The English name of Chinese liquor has been changed: Chinese Baijiu has been officially launched
Hot news this week
Zhao Lijian responded to the British "blocking" Huawei: generalizing the concept of national security harms others and harms themselves
Zhao lijian said the UK's decision to block Huawei under PRESSURE from the US was damaging others and not benefiting itself
ByteDance invested in Sequencing Technology, which is an AI industrial SaaS software service provider
It's hard to escape the monopoly sanctions American court dismissed Facebook against FTC counterattack
Former search president of Baidu xiang Hailong joins Transsion The company that sells mobile phones wants to do more Internet
Involving the "three crimes" such as the misappropriation of loan funds, the Shaoxing branch of Guangfa Bank was fined 1.1 million yuan
Foxconn announced that it had resumed production in India: only 120 workers had been brought back to work for the first batch
AsiaInfo Technology Announces Acquisition of iResearch Consulting to continue to increase digital operations and digital and intelligent transformation
30-year veteran Gregory Bryant says goodbye to Intel
After the suspension storm, Amazon's Chinese sellers increased by double digits, and sales exceeded $50 million.
The most popular news this week
Airlines cancel US flights: Reason for frustration
The pinnacle of Xiaomi industrial design! Xiaomi god machine price reduction: from 2499 yuan
Scissor doors, lifting lidar! Baidu car under the blood cost of the concept car details were first exposed
Premium 45.3% Microsoft Guarantened 68.7 billion US dollars to acquire moving flights PK Faces compete for content production faucet
Phil Spencer, CEO of Microsoft's Gaming Business: Welcome to Activision Blizzard to the Microsoft gaming family
Microsoft announces acquisition of Activision Blizzard on hot search! Netizens sighed: 400 billion cash transactions
Half a billion! Pay treasure collect five blessing to come: exceed 50 thousand people collect qi have you
Snapdragon 888 Plus Is the King of Sex! The best selling mobile phones at the 2000 price point were announced
Microsoft 68.7 billion US dollars acquired moving Blizzard: will become the third big game company in the world!
Apple releases AirPods 3 firmware: Version 4C170