According to foreign media reports, if you want to know what data twitter stores on you - and what hackers might have stolen from their bitcoin Scams - you can now find out again. To prevent hackers from hacking, Twitter has turned off the ability to download "your twitter data," which has been re enabled nearly two months after it was shut down. 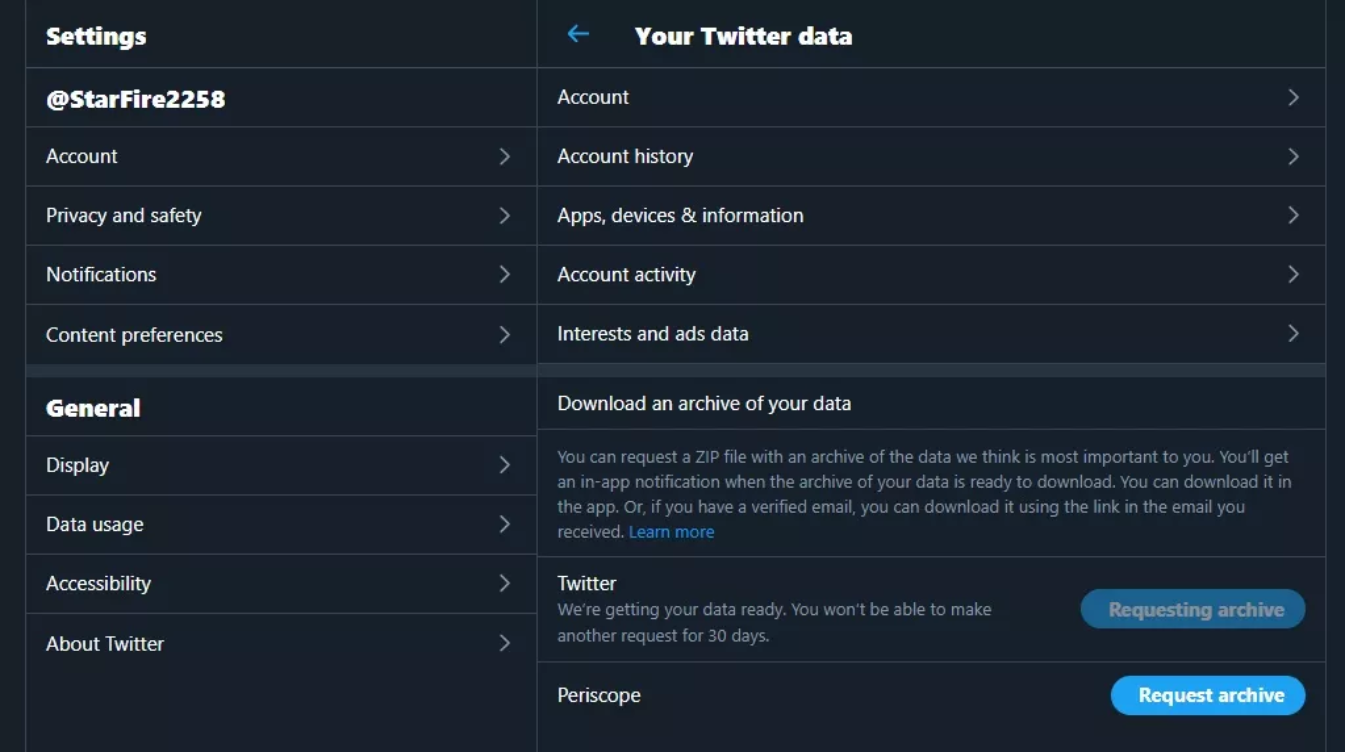 It may also take a while for the archive to be ready. According to foreign media reporters disclosed that he was still waiting for an hour after the function was activated.

Twitter have a good reason to turn off the feature. Not only did the platform have large bitcoin fraud against celebrity accounts including former President Barack Obama, Democratic presidential candidate Joe Biden, Tesla CEO Elon Musk, but hackers also obtained some access to "your Twitter data" files, which could lead to the theft of users' private information and other personal data.